On Wednesday, SpaceX launched the latest prototype of its future Mars-colonizing spaceship, Starship, to an altitude of about 8 miles (12.5 kilometers) for the first time in a major test from the rocket company’s Boca Chica test site in southern Texas.

The launch, while successful, ended with an unexpected crash landing, as you can see below. The crash isn’t considered a failure, though it immediately went viral on Twitter.

SpaceX Starship just crashed. No one on board and the flight seemed good otherwise, but a rather spectacular crash. pic.twitter.com/ta19LvL7XY

The first attempt to lift off was aborted at the last second Tuesday afternoon at around 5:30 p.m. due to an engineering problem with one of Starship’s three Raptor engines. A second attempt failed again on Wednesday at 12:30 p.m before a third was deemed a go. You can watch that below.

A lot of things could go wrong, warned SpaceX CEO Elon Musk. In a Twitter conversation with reporters last week, the entrepreneur said there’s “maybe 1/3 chance” that flight will be successful. 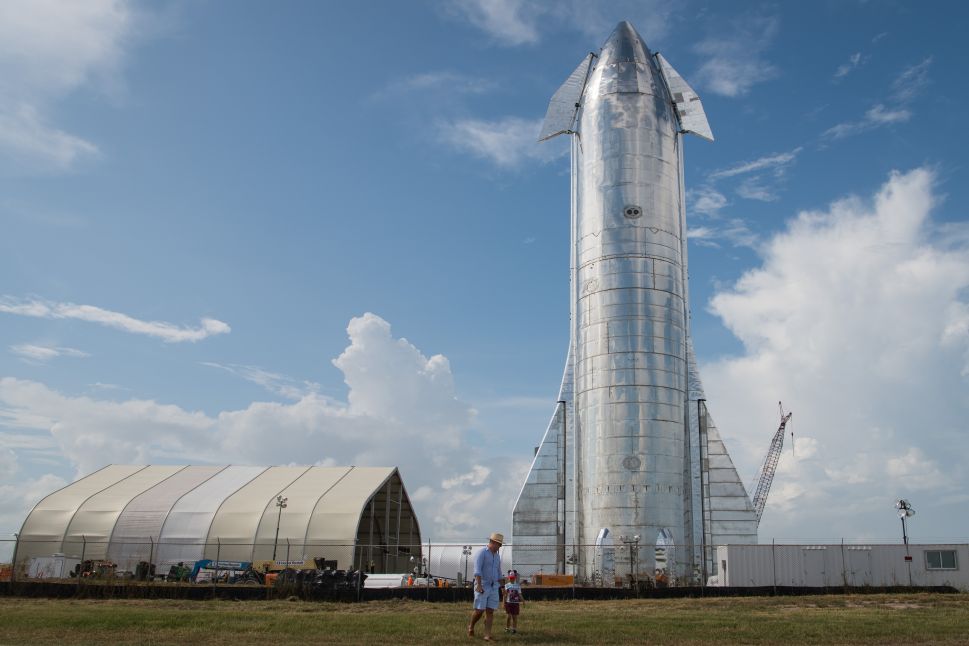