SpaceX is having a record year, especially in its Starlink satellite-internet division. In 2020 so far, the space exploration company headed by Elon Musk has deployed more than 800 Starlink satellites (through 14 missions) in low Earth orbit and begun Beta service in North America. While that makes Starlink a clear leader in the nascent satellite broadband market, competition is heating up quickly with the entry of similar projects backed by billionaires and governments.

Starlink’s closet rival, U.K.-based OneWeb (which recently emerged from bankruptcy and now partially owned by the British government), has aggressive plans to launch 650 satellites by the end of 2021 to provide basic global service and an additional 400 satellites to enhance capacity in reception hotspots.

OneWeb launched its first batch of 19 satellites since surviving bankruptcy (its third launch in 2020) Thursday night using a Russian Soyuz booster. The company eventually wants to deploy 48,000 satellites, which is 6,000 more than the maximum number (for now) of satellites SpaceX has planned for Starlink.

The company is in talks to raise $400 million in fresh capital to accelerate satellite deployment, per Financial Times.

An even more formidable competitor would probably be Amazon’s Project Kuiper. Although the effort is still in the early stages, it could pose a real threat to Starlink with Amazon’s vast resources to scale up operation at hard-to-match prices.

At TechCrunch’s Session: Space conference on Wednesday, Amazon’s head of the Kuiper project, David Limp, stressed that affordability will be a top consideration in developing the satellite-internet system, although he said the company hasn’t decided on any specific numbers. For context, Starlink’s Beta service is priced at $99 per month plus a $499 initial installation fee.

Another interesting note is that Amazon is open to having outside launch service providers to help it send up those Kuiper satellites. “We’re launch-agnostic,” Limp said. “If you know somebody who has a rocket out there, give us a call.”

Amazon even doesn’t rule out enlisting SpaceX as a possible launch provider. “One of the reasons we thought the time was right to do a constellation now is because of some of the dynamics happening in the launch industry,” Limp went on to explain. “Every day, we see a new demonstration of reusability, new demonstrations of breakthroughs in better engines, whether that’s [SpaceX’s] Raptor or [Blue Origin’s] BE-4.”

Amazon plans to launch 3,200 satellites to form the initial constellation. Its FCC approval requires it to deploy half of those satellites within the next six years. 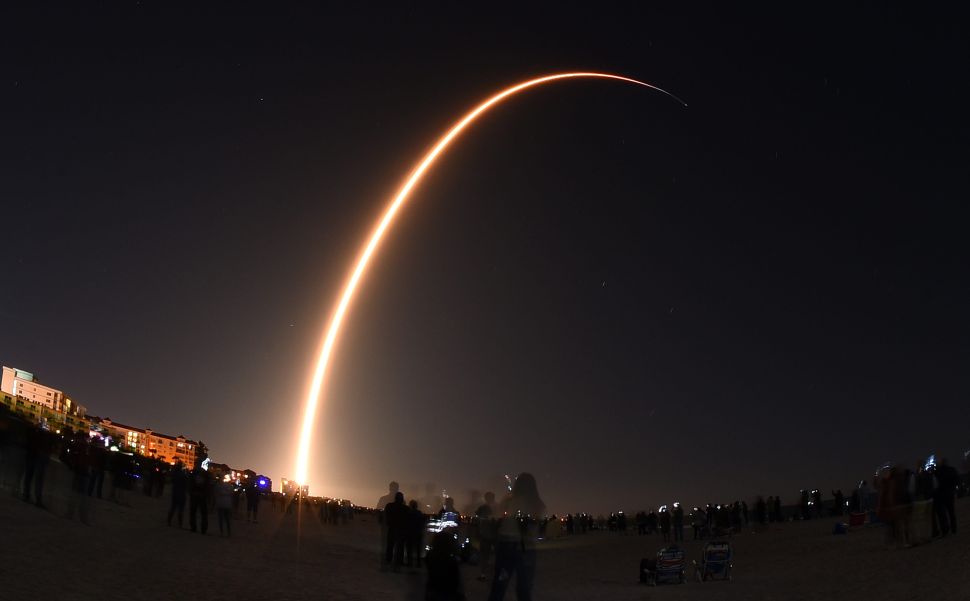