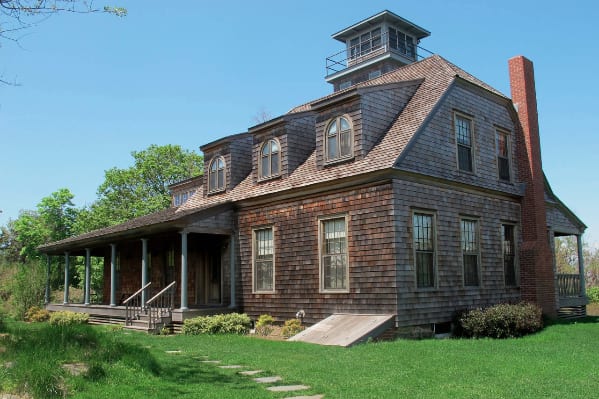 The Fraser family beach house from 'The Undoing' is now available as a vacation rental on Airbnb. Scroll through to see inside.
Courtesy Airbnb 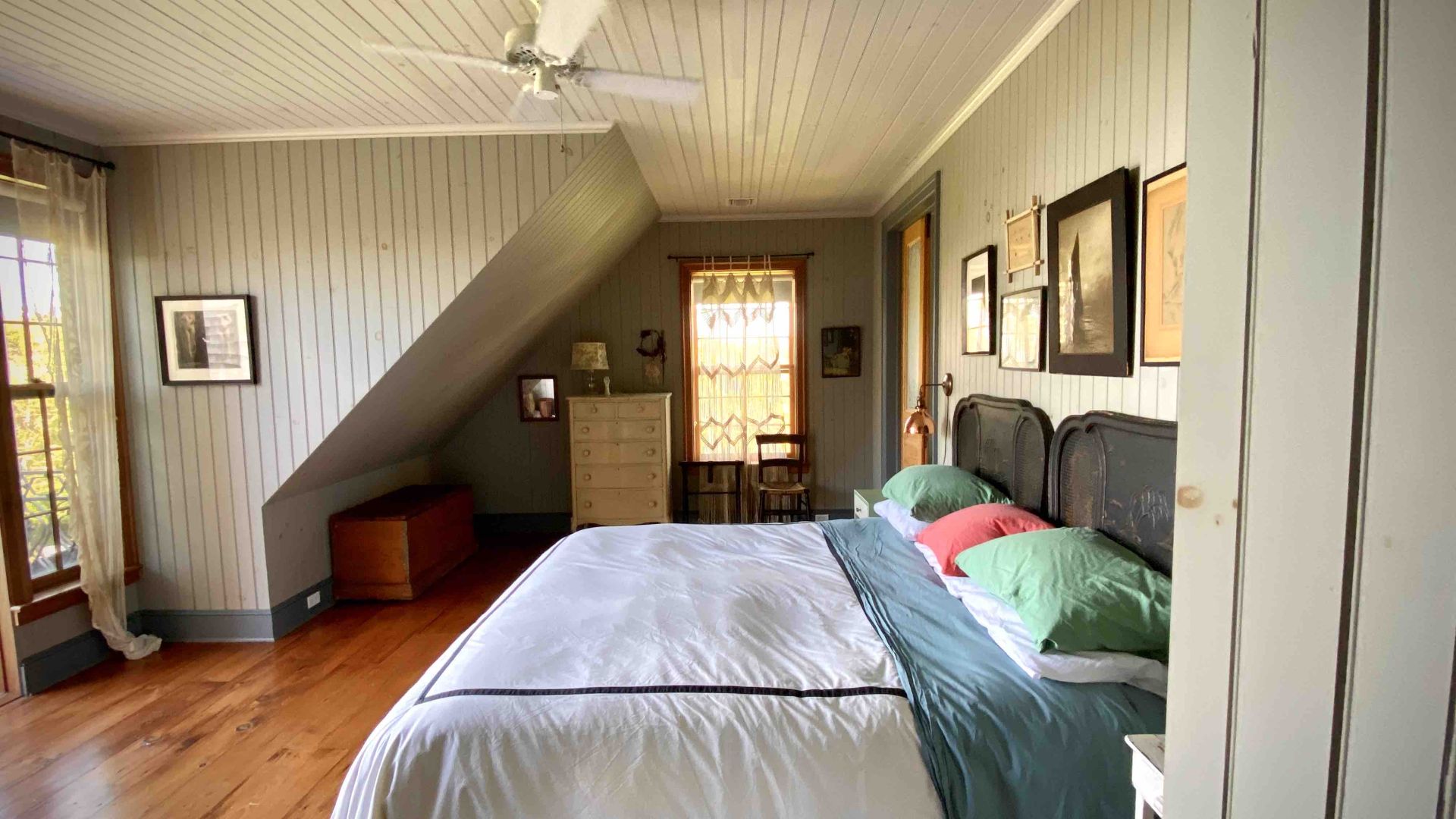 The house is composed of six bedrooms and four bathrooms.
Courtesy Airbnb 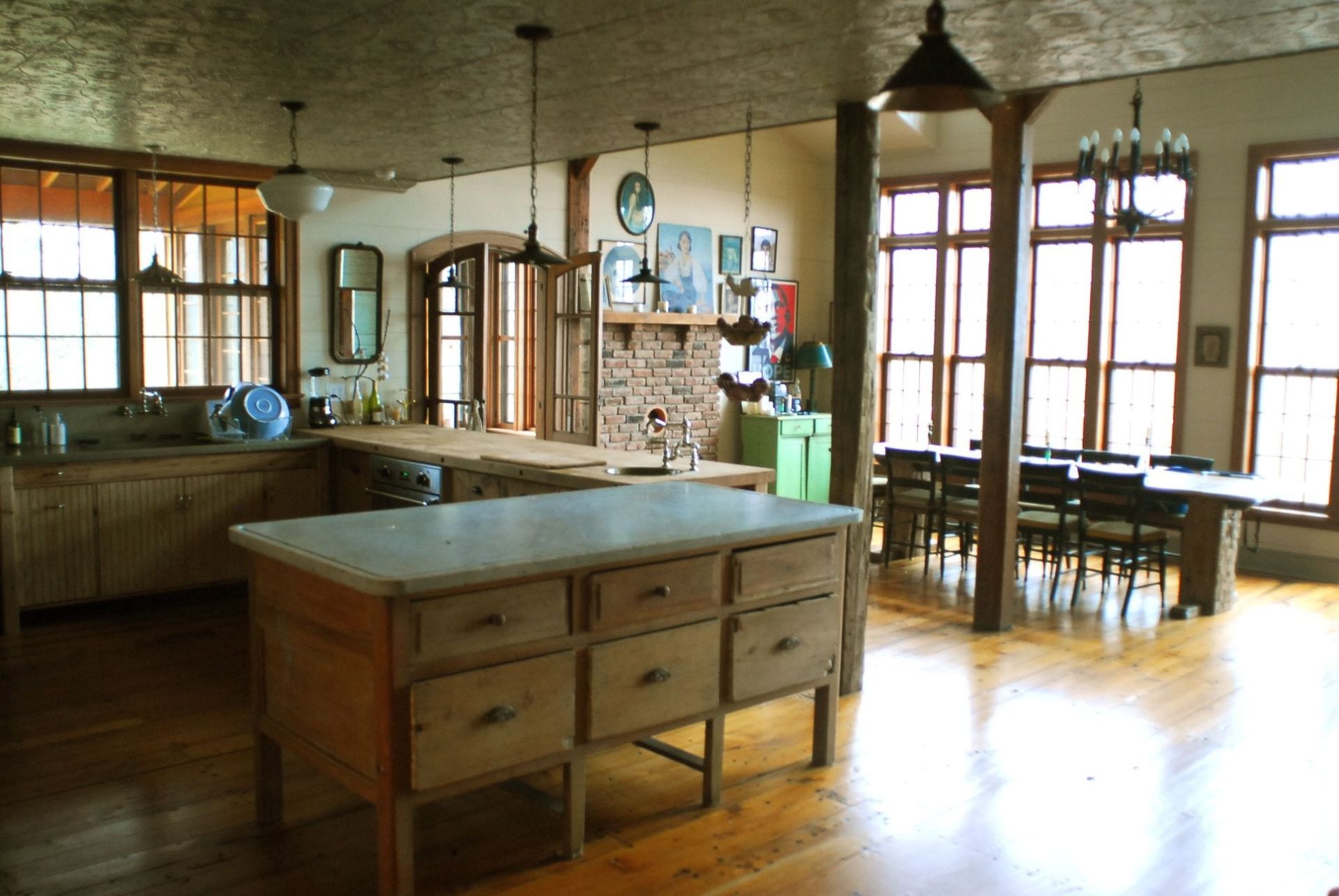 The kitchen is open to a big dining area.
Courtesy Airbnb 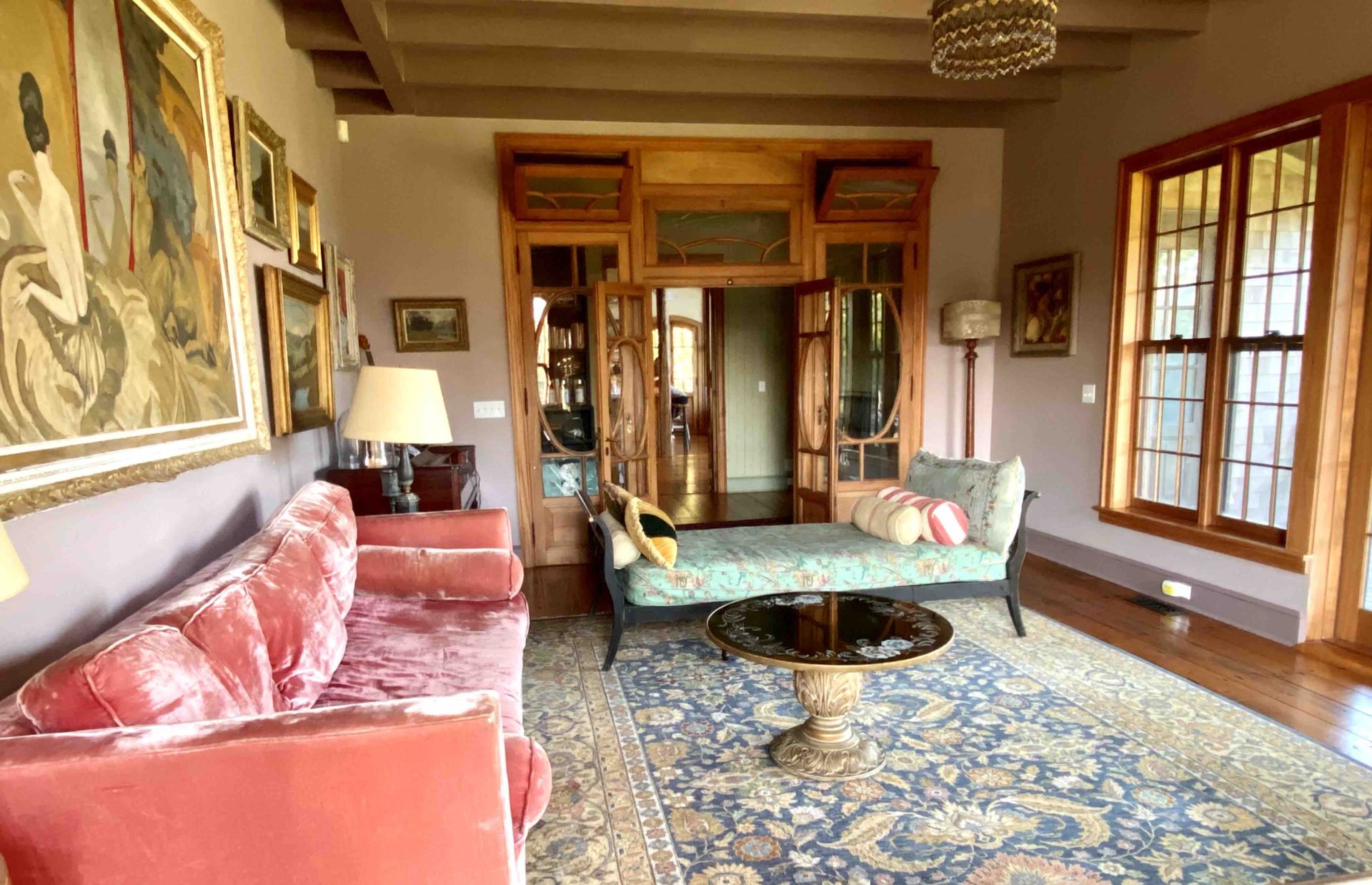 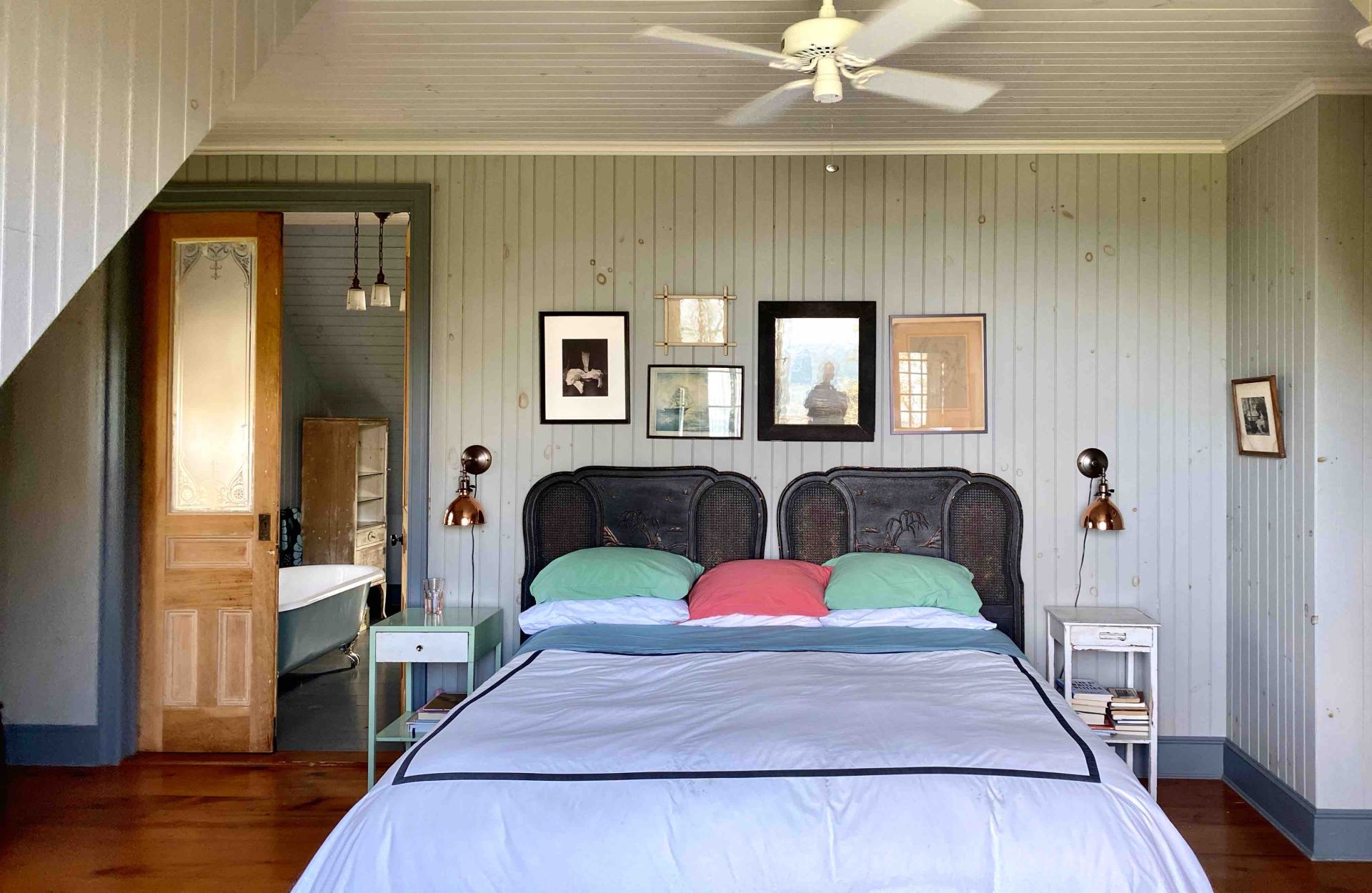 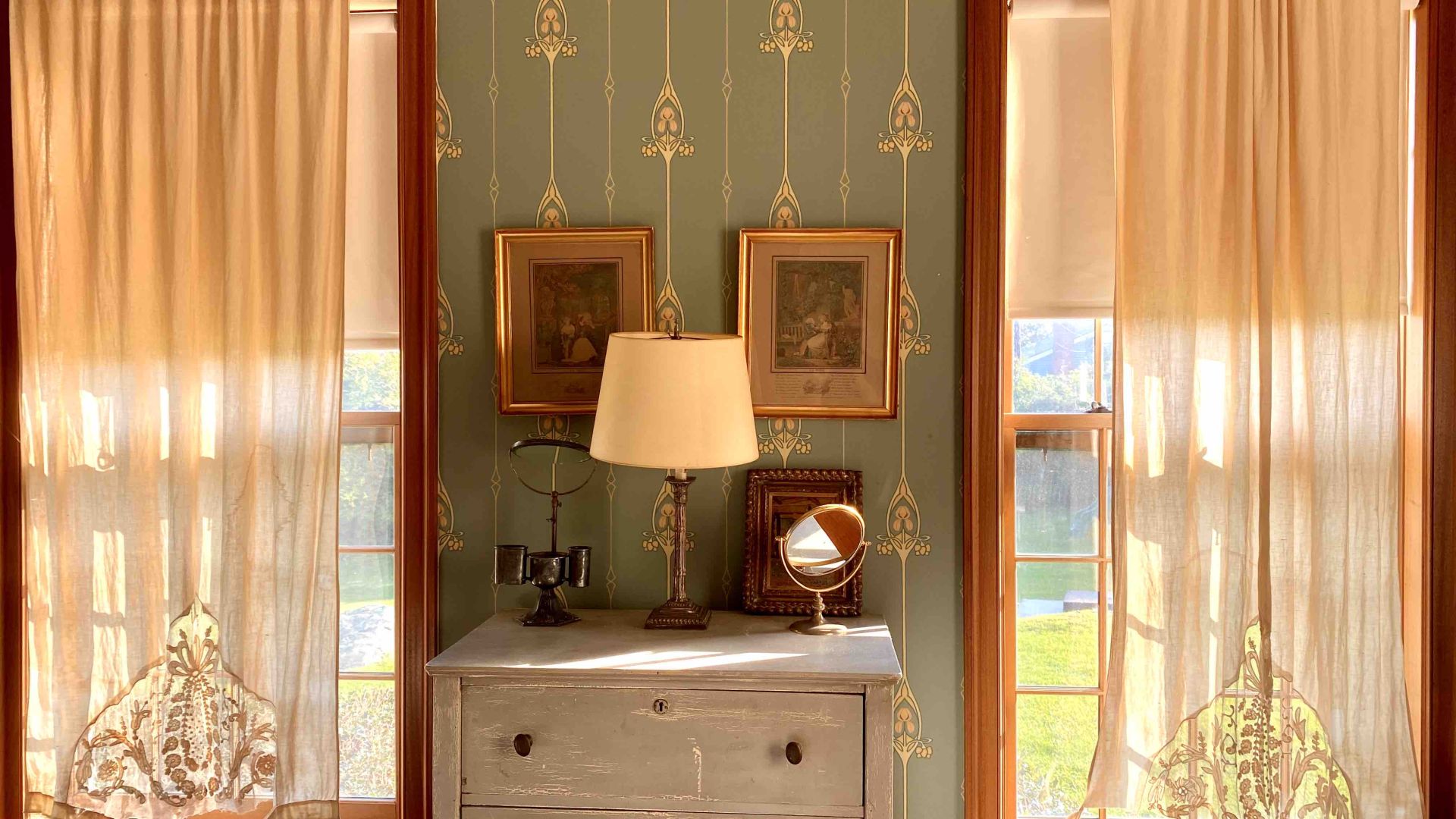 There are charming, beach-y accents throughout.
Courtesy Airbnb 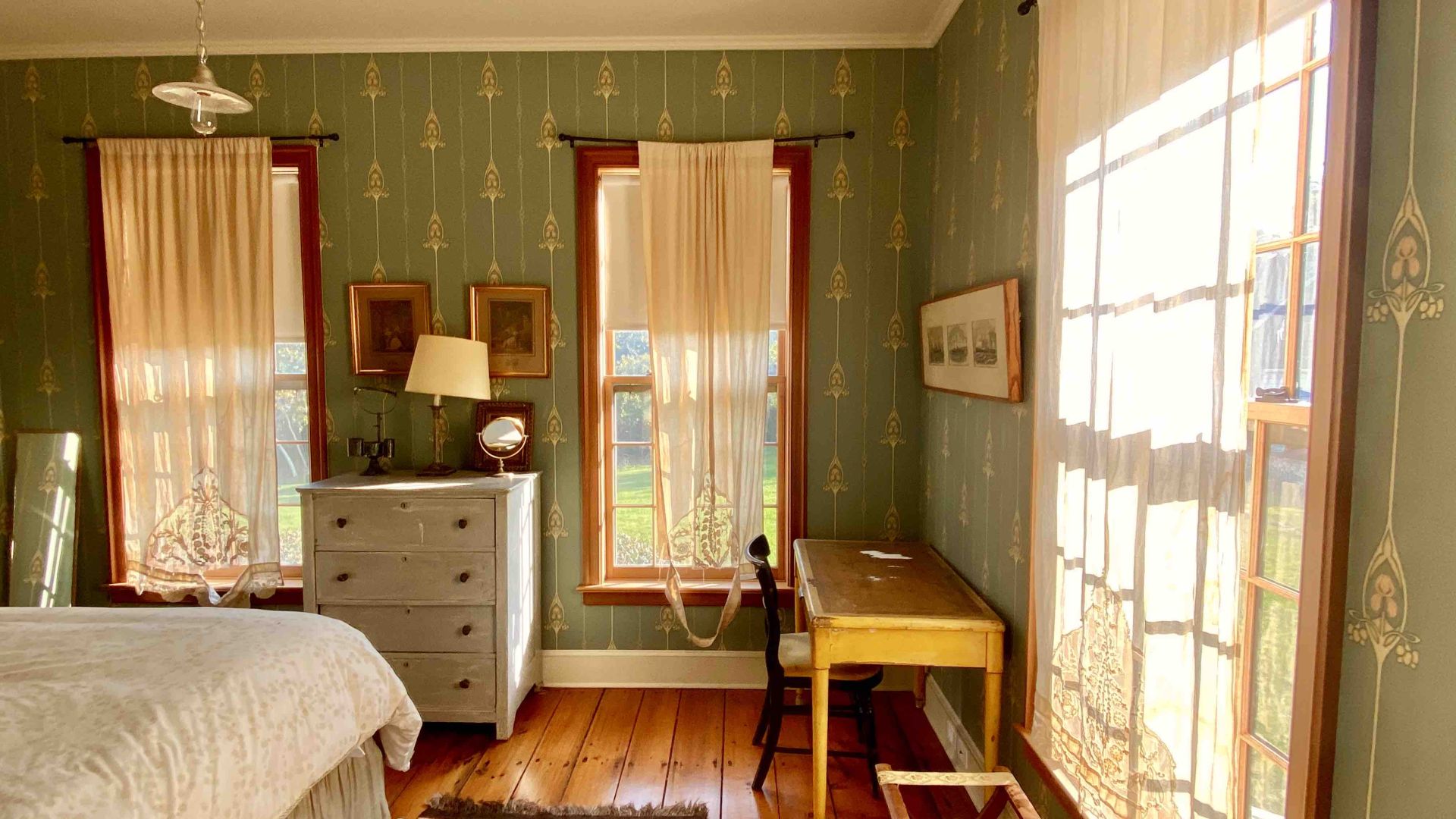 It's listed for $1,085 a night.
Courtesy Airbnb
Advertisement 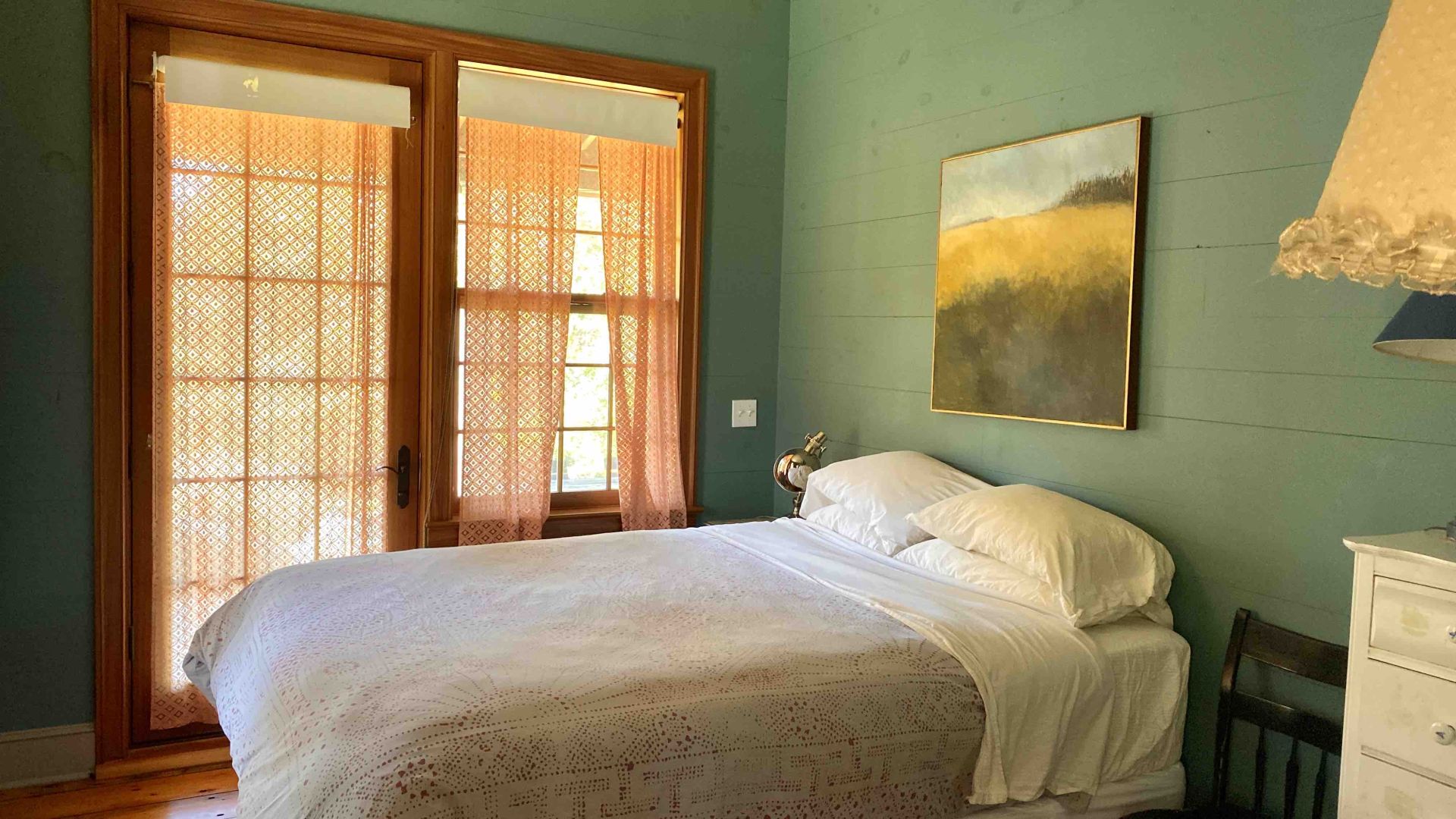 The house was also featured on 'Girls.'
Morgan Halberg 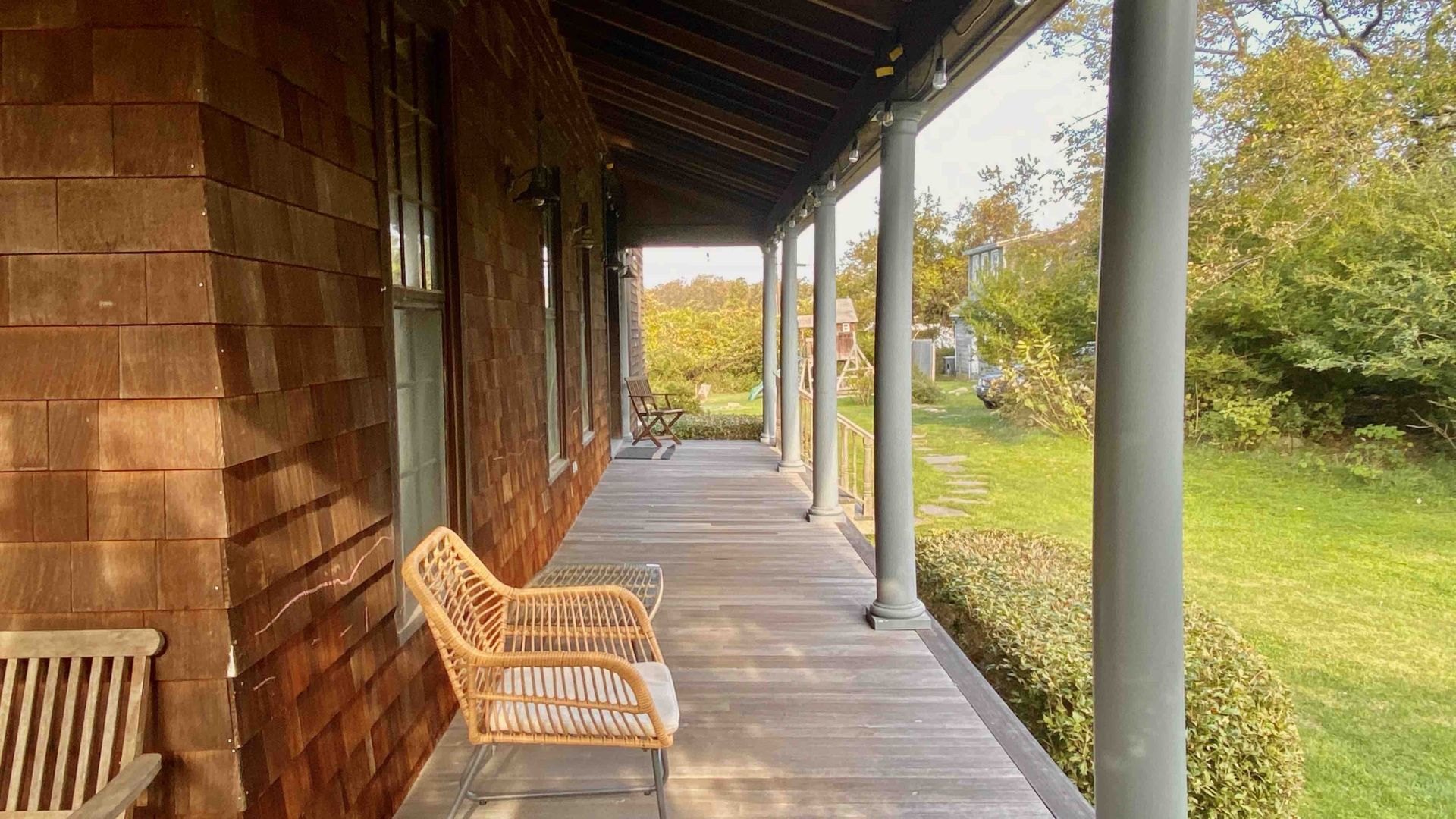 The home was originally built in 1893.
Morgan Halberg 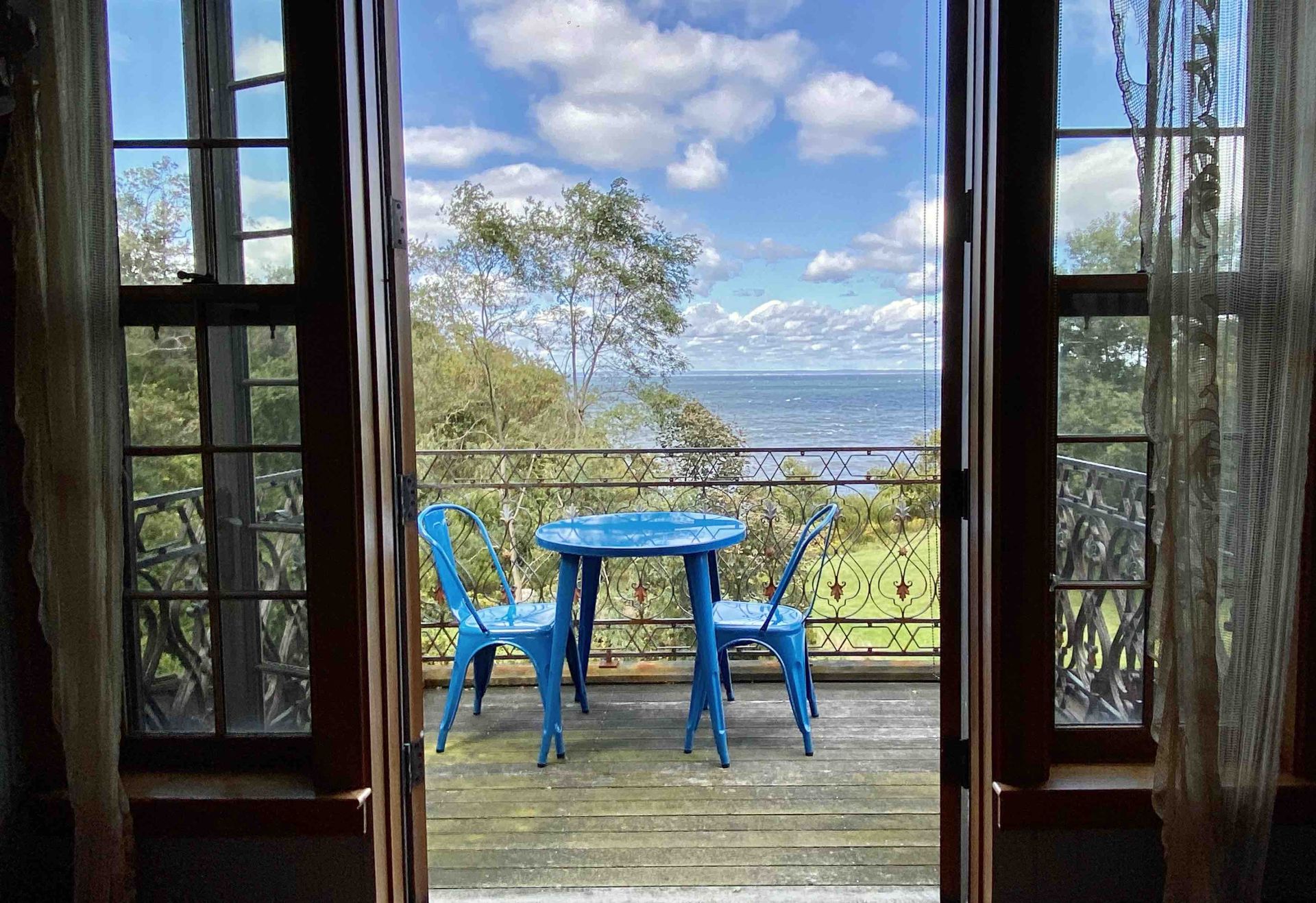 There are picturesque views throughout.
Courtesy Airbnb
Advertisement 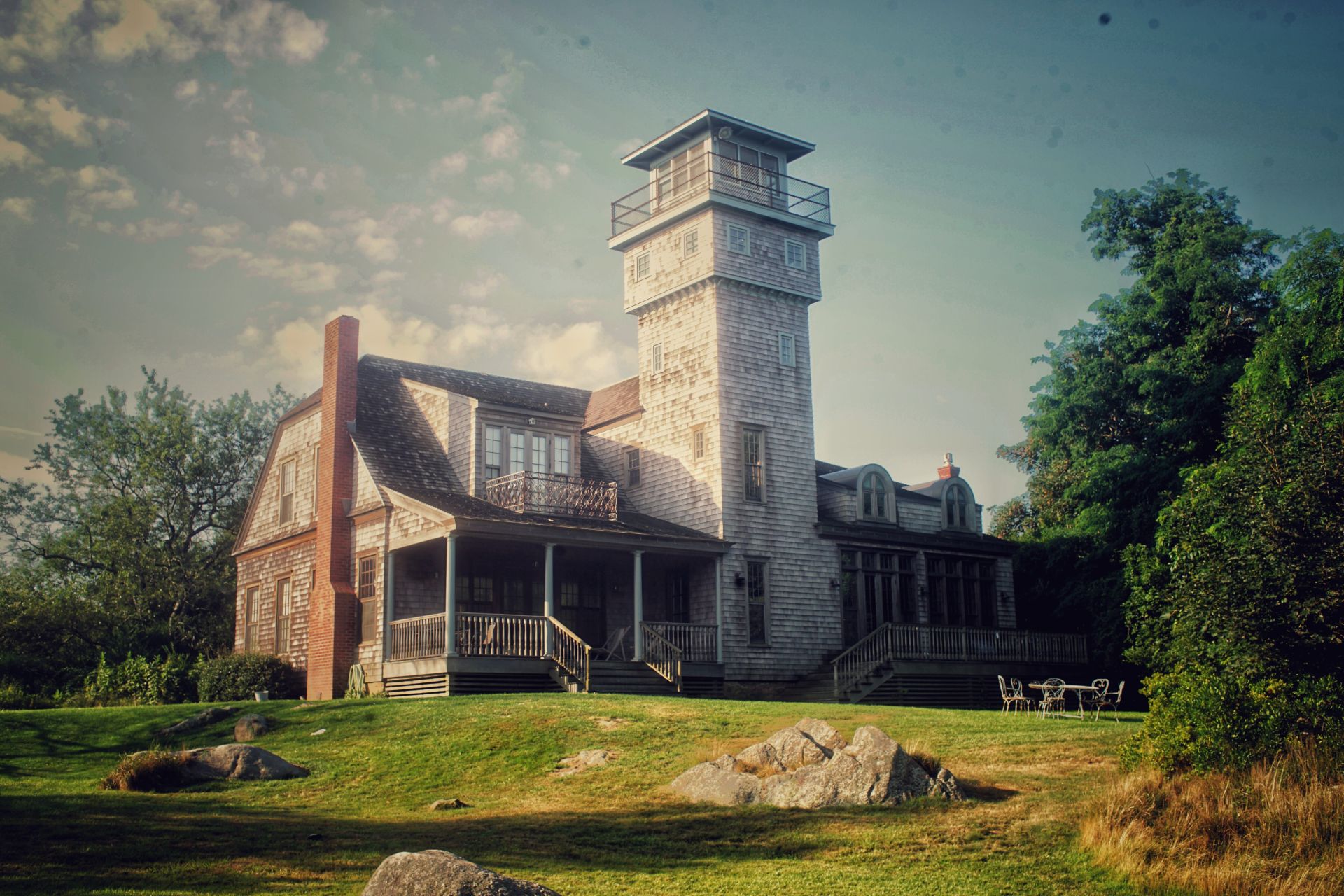 In real life, the house is located in East Marion, York.
Courtesy Airbnb 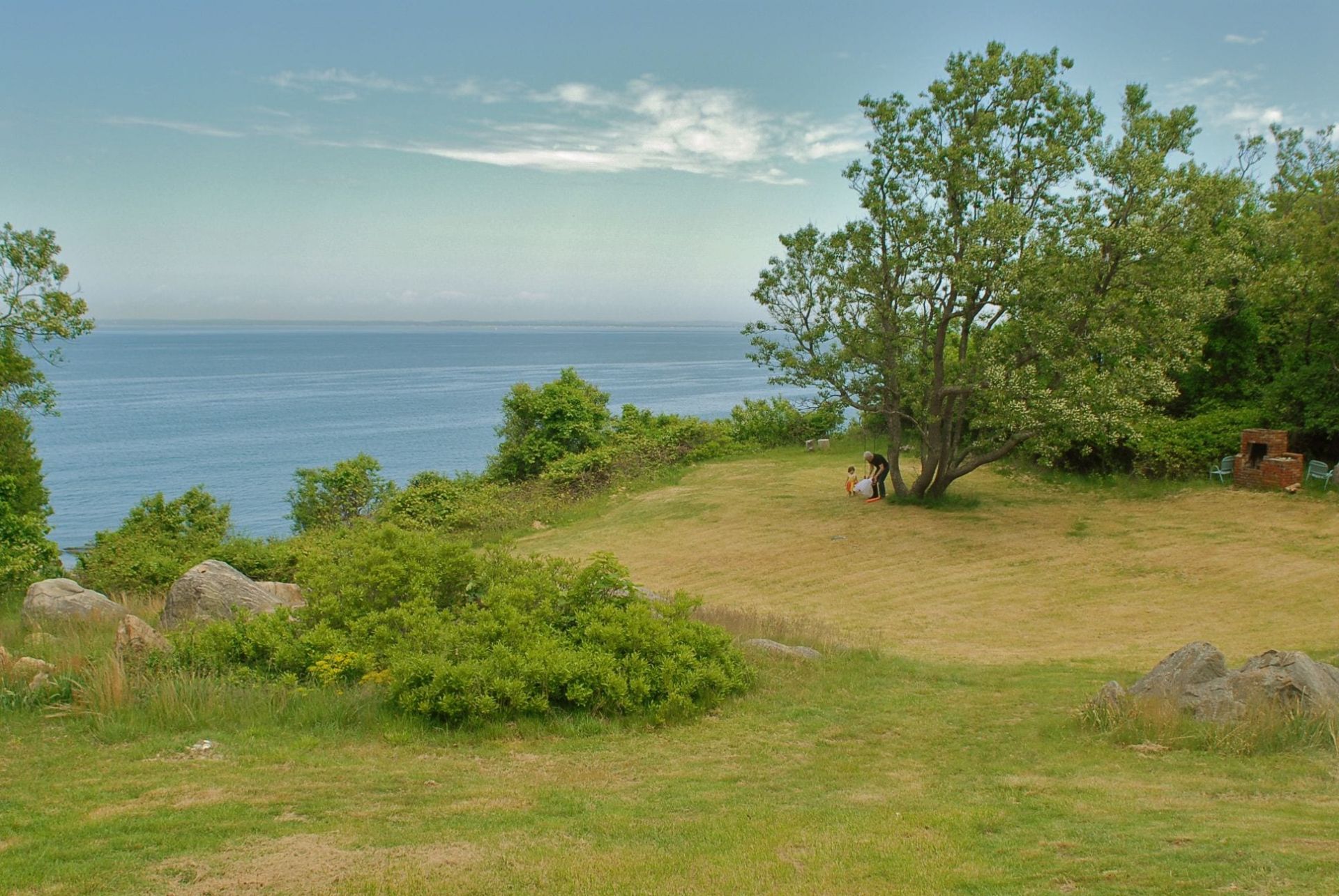 It sits on three acres of land.
Courtesy Airbnb 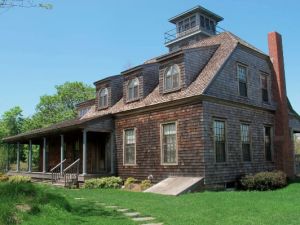 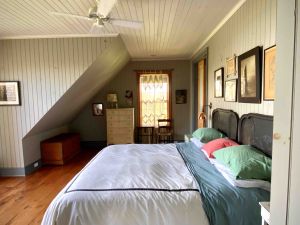 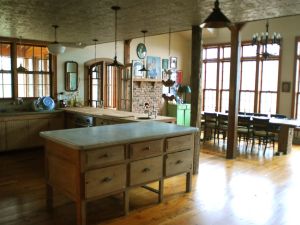 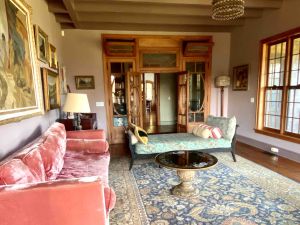 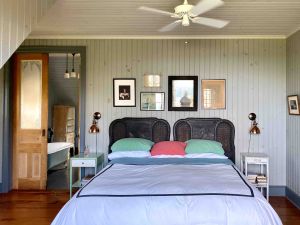 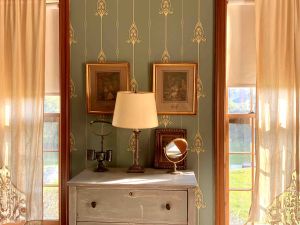 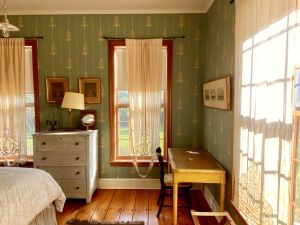 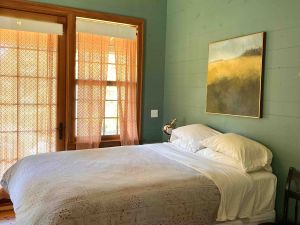 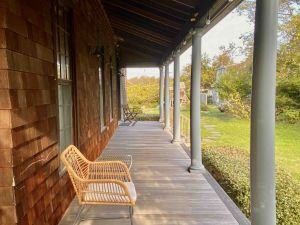 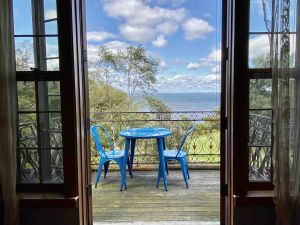 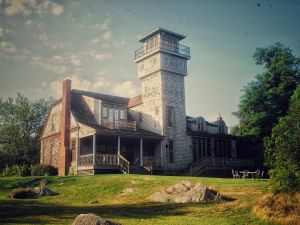 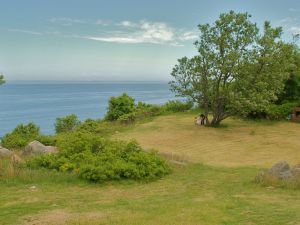 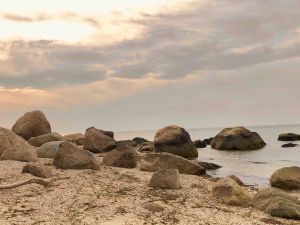 If you’re one of the millions of people who watched The Undoing over the past month, then you’re probably still thinking about the rather dramatic finale in which we *finally* discovered who killed Elena Alves. Don’t worry, we’re not going to give away any spoilers here, just in case you’re one of the few who hasn’t yet seen the HBO series, starring Nicole Kidman and Hugh Grant.

While you definitely don’t want to live through the psychological murder mystery that was The Undoing (aside from maybe owning Grace Fraser’s collection of incredibly chic coats), there’s no denying that some very stylish homes were featured throughout the series, including the Fraser family’s beach retreat, where Grace and Henry go during the second episode. It turns out that the sprawling home is actually a Long Island vacation getaway, and it’s up for grabs as a rental on Airbnb.

The six-bedroom, four-bathroom home is located in East Marian, New York, on the North Fork of Long Island. The home dates back to 1893, when it was originally built as a coast guard life-saving station.

The farmhouse-style abode, which is offered for $1,085 a night, has been extensively renovated, and is now outfitted with vintage furnishings and decor.

It’s perfect for a big getaway with friends or family; there are lots of large gathering spaces, including an open kitchen that’s equipped with two sinks and two ovens, and is open to a large dining area with brick accents and a table that seats up to 14. There’s also a living area with a fireplace and a lofted media room.

The home occupies three acres of land, so there’s plenty of outdoor space to frolic around, including 300 feet of private beach on the Long Island Sound, as well as a swimming pool.

The house also has its own television pedigree prior to its latest cameo, as before it was featured on The Undoing, it served as the backdrop of a season three episode of HBO’s Girls.