It took Uber a decade to evolve from just another shared economy startup to a tech powerhouse pioneering on such bleeding-edge technologies as flying cars and autonomous driving. But after a brutal year of plummeting revenue, Uber is finally giving up on those expensive futuristic dreams to put the focus back on the less sexy businesses of ride-hailing and food delivery.

The ride-hailing giant confirmed Monday that it will sell its self-driving unit, Advanced Technologies Group (ATG), to autonomous vehicle startup Aurora. However, to prove its commitment to the self-driving technology itself, even though it may no longer be a viable business internally, Uber will invest $400 million in Aurora in addition to ATG’s ownership transfer. And Uber CEO Dara Khosrowshahi will join Aurora’s board.

Aurora was founded by former engineers of Tesla, Uber and Google in 2016. The company started out aiming to develop robotaxi services, but recently shifted focus to build autonomous driving software for commercial trucks. So, Uber-branded robotaxis may be off the table for now.

Uber confirmed the sale late Tuesday. The price of the acquisition was not disclosed. Similar to the self-driving deal, Uber will invest $75 million in Joby as part of the transaction. Joby said Uber had invested a previously undisclosed $50 million in a funding round in January.

Uber’s flying car is one of many electric VTOL(vertical takeoff and landing) aircrafts experimented in the tech world in recent years. In a white paper in 2016, the ride-hailing company envisioned a fleet of such flying vehicles that can shuttle passengers from rooftop to rooftop in cities.

Last October, Uber launched a helicopter service called “Uber Copter” in New York City to give customers an early taste of future flying taxis. (For $205, you can take a ride from Lower Manhattan to JFK airport in eight minutes.)

If all had gone according to the plan, Uber would have started beta testing Elevate in three U.S. cities this year, paving the way for a commercial service rollout in 2023. But as the coronavirus pandemic crushed its core business in early 2020, Uber had to not only put these expensive projects on hold, but also abandon almost every money-losing R&D project within the company.

In May, Uber permanently closed two new product research divisions, Uber Incubator and Uber AI Labs, and fired 3,000 employees in a desperate move to slash costs across the board. CEO Khosrowshahi said the company needed to cut $1 billion in fixed costs in order to achieve profitability in 2021, which is already a year behind its previous timetable.

Meanwhile, betting that eat-at-home trend will stay well beyond the pandemic, the company is doubling down on food delivery. In July, Uber acquired Postmates for $2.65 billion and merged the app with UberEats. 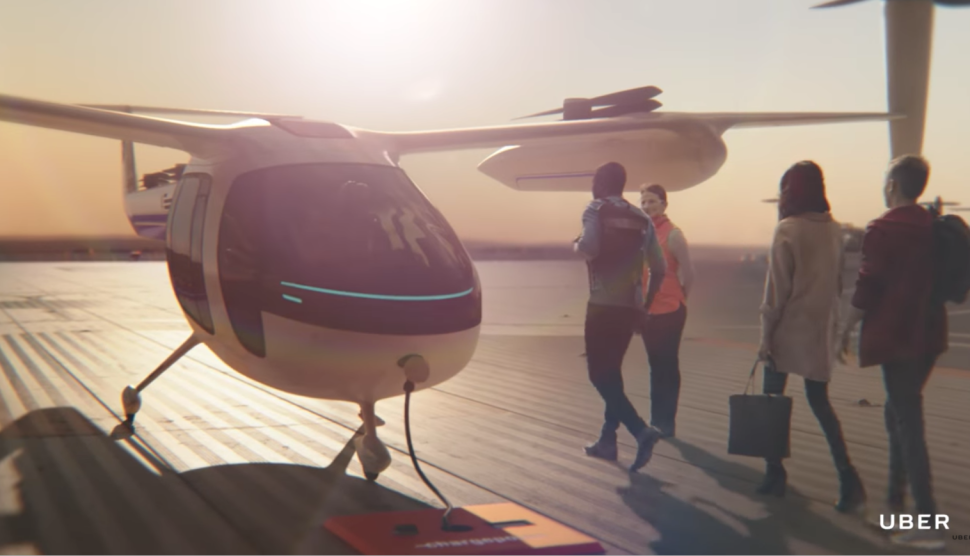