The coronavirus pandemic has expedited the rate of transition throughout the entertainment industry, forcing major studios to experiment with new distribution methods in order to stay afloat. The earliest adopter of such change was Universal, which was the first major studio to send a notable film to premium video on demand (PVOD) when it rerouted Trolls World Tour in April. That move proved to be a success and Universal (which has long been the most forward-thinking major studio) has since embraced the PVOD model amid global theatrical shutdowns. But with a return to relative normalcy inevitable on a long-enough timeline, Universal has made precedent-shattering moves to prepare for a new normal.

Donna Langley, the chairman of Universal Filmed Entertainment Group (UFEG), has served as the driving force behind the studio’s historic deals with major exhibitors such as AMC, Cinemark, and Cineplex that enables films to open on PVOD after 17 days in theaters thanks to a unique revenue sharing pact. Since the studio blew up the traditional 60-90 day exclusive theatrical window, others have followed suit in varying fashions. Disney moved Mulan to Disney+ Premier Access for an additional $30 charge, Soul to Disney+ proper, and several other upcoming films will be made available in similar manners. WarnerMedia has made the boldest move yet by announcing that Warner Bros.’ entire 2021 movie slate will receive hybrid releases in theaters and HBO Max.

“They can keep playing theatrically, there’s real optionality there,” Langley told ScreenDaily in a recent interview when discussing Universal’s unique PVOD structure. “It is creating an additional window, and therefore an additional revenue stream for the movie in its life cycle. We believe it’s additive, not cannibalistic on any level.”

Langley values the new model for the flexibility it provides audiences, which has become even more significant as direct-to-consumer platforms surged throughout the pandemic. Universal execs also see it as a mutually beneficial agreement with exhibitors as theaters will receive a cut of the PVOD revenue at a time when just 38% of movie theaters are open domestically. Yet the studio has still delayed their top tier blockbuster films with the highest upside such as F9, Jurassic World: Dominion and Minions: Rise of Gru as a wide theatrical release for a tentpole represents the greatest revenue potential. Staying committed to movie theaters for its biggest overall releases isn’t just lip service.

“The theatrical revenue driven by some of our tentpole titles remains very important to our bottom line,” she told the outlet.

But the economic downturn forced by COVID-19 has crippled movie theater owners and the release model experimentation running rampant across Hollywood have some questioning how viable the traditional theatrical release will be in a post-COVID world. Consumer habits, particularly in the U.S., are changing as D2C entertainment usurps linear and legacy delivery methods. The age of the $1 billion blockbuster might be over.

“On the other side of this we are potentially going to see fewer screens, fewer movie theaters just by virtue of the small chains not being able to hold on, and some of the larger chains, in an effort to right-size their business, seeing some of their locations going away,” she said. “That was already happening pre-pandemic. I don’t think fewer screens is going to mean less box office necessarily—big blockbusters rarely occupy 100% of available screens and theaters, so I think we’ll be OK there.”

Whereas WarnerMedia has said that its day-and-date hybrid theatrical-HBO Max releases are a 2021 endeavor only (we’ll see about that), Langley has confirmed that Universal’s window-shortening PVOD deals with major North American exhibitors will extend well beyond the pandemic. As parent company NBCUniversal simultaneously tries to grow fledgling streaming service Peacock, many have wondered if Universal will begin sending titles exclusively to the platform to help attract subscribers.

“Peacock is still in its early stages and just from being on calls with Matt Strauss [Peacock chairman] and the leaders of Peacock, it’s doing better than expected in terms of the number of sign-ups and so on,” Langley said. In October, it was reported that the service had accrued 22 million subscribers.

“The initial rollout of Peacock was not intended to include an output deal, if you will, for the studio onto Peacock. But who’s to say what the future will bring? I think we’re all in agreement streaming will be a part of our ecosystem down the road. It’s just a question of how we get there.” 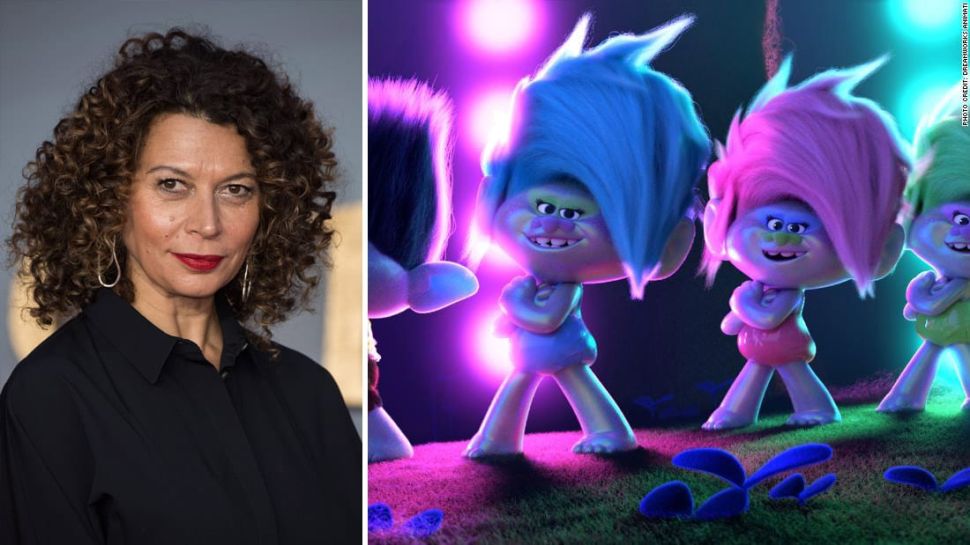