As the world watches SpaceX’s big Starship test this week, another billionaire-run space company is also gearing up for a historic mission. Virgin Galactic, the space tourism startup founded by British business mogul Richard Branson, is preparing for its first human spaceflight from Spaceport America in New Mexico as soon as Friday.

It will be Virgin Galactic’s third crewed test flight overall (the previous two lifted off from California’s Mojave Air and Space Port in December 2018 and February 2019, respectively) and one of the last before the company launches its $250,000-per-seat suborbital tourism service.

The upcoming test was originally scheduled for last month, but was postponed due to New Mexico’s COVID-19 restrictions. Virgin Galactic is now aiming a flight window no earlier than Friday, pending weather conditions. Under the state’s current public health order, only staff critical to the mission will be on site for the launch.

“We are thrilled about hosting the first human spaceflight from New Mexico,” Spaceport America’s Interim Executive Director Scott McLaughlin said in a statement on Tuesday. “This is an incredible moment for the entire state. Our team has been working closely with Virgin Galactic for many months to make sure everything is ready.”

The two pilots on the upcoming flight, Dave Mackay and C.J. Sturckow, will be wearing Virgin Galactic’s newly unveiled spacesuit made by Under Armour.

Unlike a rocket mission, Virgin’s spaceflight will begin on a runway, with a winged SpaceShipTwo vehicle, VSS Unity, attached to a carrier plane called WhiteKnightTwo. Once reaching the altitude of about 50,000 feet (15,000 meters), the carrier will drop the space plane, which will then fire up its own rocket motor and head to suborbital space.

SpaceShipTwo Unity is mated to our mothership, VMS Eve, as preparations continue for our first spaceflight from Spaceport America, New Mexico. pic.twitter.com/5ZXcQPu4bx

The eight-person Virgin Galactic Pilot Corps will wear the spacesuit and footwear on future flights – including the first human spaceflight from New Mexico, which is due to take place this month with the flight window opening on Dec 11th. https://t.co/YbynLXt6kp pic.twitter.com/H5jR2eV12x 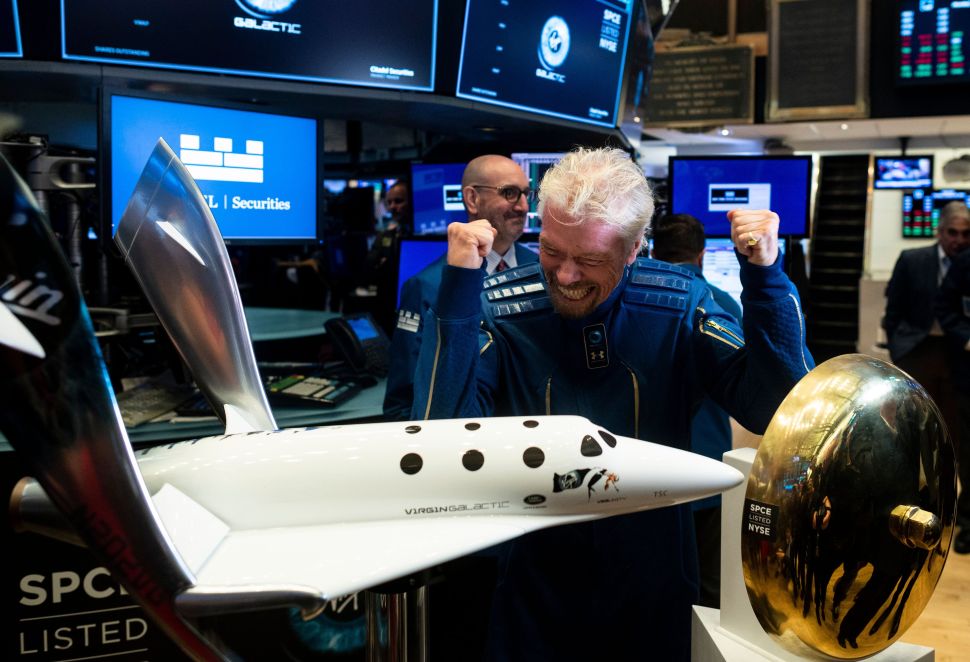