In November, Warner Bros. made the surprising announcement that rather than delay Gal Gadot’s Wonder Woman 1984 yet again, it would instead release both in theaters and on HBO Max Christmas Day. Even as the film is now set up to be the biggest streaming hit of the year, no one could have anticipated what parent company WarnerMedia was going to do next. Earlier this month, it was announced that Warner Bros.’ entire 2021 movie slate will be simultaneously released in theaters and on HBO Max; 17 major film titles will be given hybrid releases over the next 12 months.

The move, which came with little to no advance warning for Warner Bros. talent and corporate partners, has elicited intense backlash from much of the Hollywood community. Among the outspoken critics is Warner Bros. golden boy filmmaker Christopher Nolan, who has pulled no punches when publicly discussing the matter. Yet WarnerMedia CEO Jason Kilar has continued to defend this new strategy as a necessity in unprecedented circumstances.

“We think this pandemic is going to have some long-lasting effects. And so, we had a decision to make, which is what do we do in the context of a pandemic and how can we be thoughtful of not only the fans – which is where it starts and ends – but also the partners we work with, whether it’s a director, a producer, an actor, whether it’s an exhibition community, which we care deeply about,” Kilar told Variety. “And I will say that I feel very good about what we announced last week, which is… being able to give fans the choice – they get to make the choice – in the middle of a pandemic, whether they go to theaters or whether they go to HBO Max or both.”

Despite positive vaccine developments in recent weeks, WarnerMedia clearly feels as if theatrical ticket sales won’t rebound to pre-pandemic levels until at least 2022. The company has stressed that this hybrid release model will only be in effect for the next year, but it’s fair to wonder if the studio can revert to traditional releases after its domestic consumers have become familiar with this new model.

On one hand, WarnerMedia’s approach guarantees a strong slate of films will arrive in theaters over the next years. That must be a better prospect for theater owners than facing yet another extended period of uncertain release delays. It’s also likely that Warner Bros. has agreed to provide exhibitors with a greater percentage of ticket sales in exchange for breaking the exclusive theatrical window. However, the fear is that day-and-date releases on streaming platforms will cannibalize theatrical movie going and condition audiences to expect major features at home. (Note: HBO Max is not yet available outside of the United States, where these films will still receive wide theatrical releases).

“At the end of the day, we all want a healthy industry. We all want storytellers to be compensated fairly and ideally generously, and we ultimately want studios to be healthy too,” Kilar told the outlet. “So this is all of us doing the best we can, and we can still do better.” 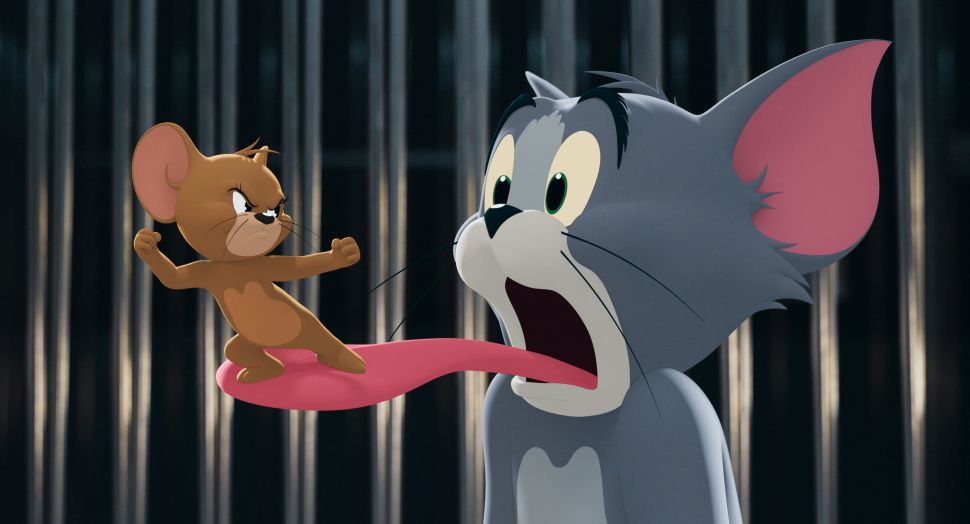