‘Tis the season to be jolly and joyous! With Christmas Day fast approaching, Observer Entertainment has curated the guide below to help figure out what to watch this weekend on your off-hours. The major streaming services alike are represented below, from Netflix to Hulu to Amazon, and we’ve offered recommendations for for all of them, including both new releases as well as hidden gems that may be buried between the cracks.

The new Pixar film to warm your hearts is Soul, which drops on Christmas Day, December 25 free of charge for Disney+ subscribers. It’s about a Joe Gardner, a jazz musician and middle-school band teacher, who—just as he’s about to catch his big break—gets into a tragic accident. In a version of the afterlife, he must reconnect with his soul in order to make it back to the living world. Watch Soul on Disney+.

George Clooney’s The Midnight Sky puts the actor in both onscreen and in the director’s seat—telling a sci-fi story about a scientist alone in the Arctic who is attempting to turn astronauts away from landing on Earth, which is a post-apocalyptic wasteland. Watch The Midnight Sky on Netflix.

Probably this year’s most-hyped Christmas romcom, Happiest Season is the story of a woman, Abby (Kristen Stewart), head-over-heels in love with her girlfriend, Harper (Mackenzie Davis). Abby’s all set to propose at Harper’s family’s holiday gatherings when she learns… Harper has not come out to them. The ensuing film directed by Clea Duvall is a buoyant and funny film, warmly amplified by performances from Dan Levy, Alison Brie, Aubrey Plaza and Mary Steenburgen. Watch Happiest Season on Hulu.

Patty Jenkins’ Wonder Woman 1984 has had a long delay in getting to audiences, but they need wait no more. Gal Gadot’s Diana will face off against foes like the Cheetah (Kristen Wiig) and Maxwell Lord (Pedro Pascal), while attempting to reconnect with Steve Trevor (Chris Pine), who has been resurrected after the events of the first film through the power of magic. Watch Wonder Woman 1984 on HBO Max.

After some controversy, the Christmas classic with an incomparable soundtrack, A Charlie Brown Christmas, will air on both PBS and be available to stream for free over the holidays on Apple TV+. What remains most remarkable about the short special is how routine the labor that went into it was: “It sounds funny to say, but it was like an ordinary day in the life of a working jazz trio,” the drummer Jerry Granelli told Observer five years ago, for the special’s 50th anniversary. Watch A Charlie Brown Christmas on Apple TV+ or PBS.

No Christmas feels complete without a screening of It’s a Wonderful Life, the Frank Capra–directed and Jimmy Stewart–starring holiday classic. It’s deeply ironic that the humanist film known for championing the little guy George Bailey and the townsfolk he adores is available to stream on the Mr. Potter of streaming services, Amazon Prime Video. Amazon has been known to destroy entire industries with its predatory business moves and myriad questionable labor practices. Buy It’s a Wonderful Life on home video instead of watching it on Amazon, and merry Christmas to Amazon’s workers. 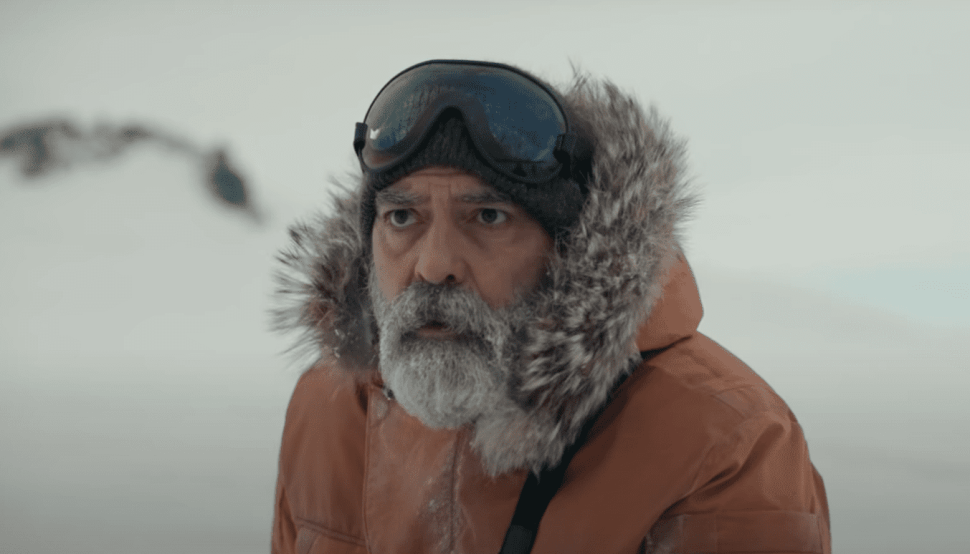