Screenwriting, high-flying murder mystery and the transformative power of sound all play a role in this week’s must-see film and TV. Observer Entertainment has curated the guide below to help figure out what to watch this weekend on your off-hours. The major streaming services alike are represented below, from Netflix to Hulu to Amazon, and we’ve offered recommendations for for all of them, including both new releases as well as hidden gems that may be buried between the cracks.

This year’s live-action remake of Mulan is now available to watch for anyone with a regular Disney+ subscription. Reception for the Niki Caro–directed film has been mixed, with critics calling out its politics and its portrayal of marginalized peoples of Asia. Nonetheless, if what you’re craving is an action-packed, family-friendly blockbuster, it’s an option to consider that you no longer have to spend $30 on. Watch Mulan on Disney+.

Mank, the latest film directed by David Fincher, is out today. Our own Oliver Jones gave it a near-perfect score in his review, calling it an angry call to arms for Hollywood. At the center of its drama is the deeply flawed screenwriter Herman J. Mankiewicz, played by Gary Oldman, who worked with Orson Welles to make Citizen Kane. Watch Mank on Netflix.

Not to be confused with this year’s HBO series of the same name, Run is a horror thriller directed by Aneesh Chaganty and starring Sarah Paulson and Kiera Allen, as a mother-daughter duo set against each other once the teen daughter unravels the secret her mother has been keeping from here. Run has been critically well-received, a movie that allows Ratched‘s Paulson and newcomer Allen to flex their acting chops. Watch Run  Happiest Season on Hulu.

Kaley Cuoco leads The Flight Attendant, the story of an eponymous, alcoholic airline worker who wakes up in Bangkok next to a dead body after a bender. As the darkly comic miniseries thriller progresses she must try to reclaim the details of her night to prove her innocence, if she really is innocent at all. Watch The Flight Attendant on HBO Max.

Sound of Metal delivers on one of the most strikingly solid performances of the year thanks to lead actor Riz Ahmed. Playing a punk drummer and recovering addict who suddenly loses his hearing, Ahmed carries the audience through a nuanced portrayal of every emotion his character goes through as he re-learns how to experience the world. It’s a painful, powerful watch and one of the best performances of the year. Watch Sound of Metal on Amazon Prime Video.

Today is the 40th anniversary of Superman II and what bette way to celebrate the classic that set the template for the modern superhero movie than by watching it on DC Universe? As Noah Berlatsky wrote in his retrospective piece for Observer today, Superman II, while obviously a 40-year-old movie, holds up against modern scrutiny, and you can recognize many of its beats in new superhero movies today. Watch Superman II on DC Universe. 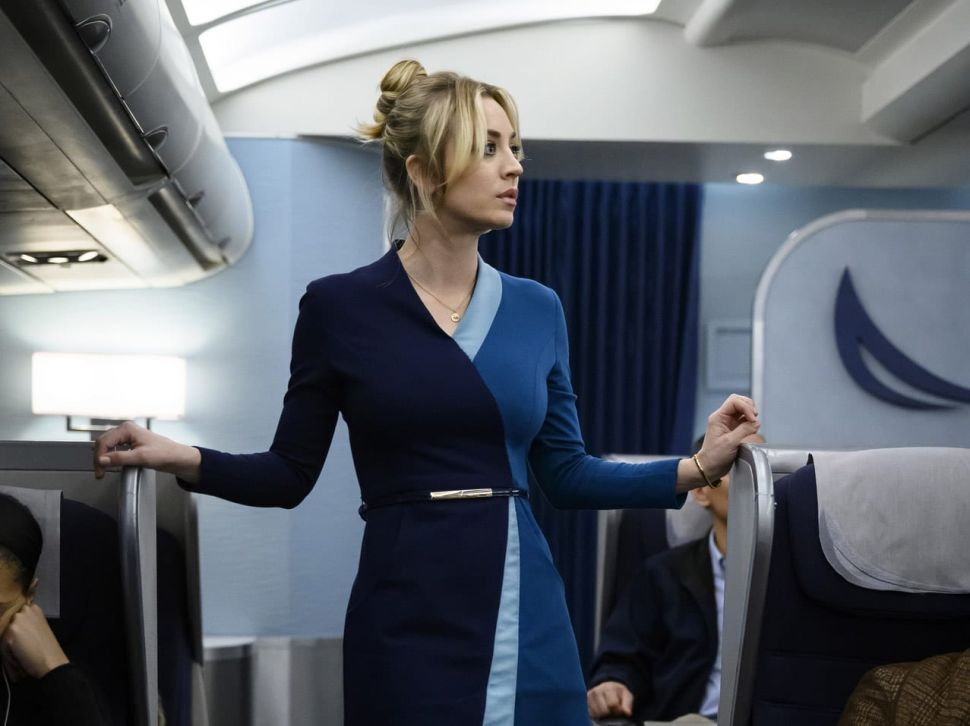