Football, big business, genius inventors and singing are at the heart of this week’s streaming options. Observer Entertainment has curated the guide below to help figure out what to watch this weekend on your off-hours. The major streaming services alike are represented below, from Netflix to Hulu to Amazon, and we’ve offered recommendations for for all of them, including both new releases as well as hidden gems that may be buried between the cracks.

On the heels of a sea of announcements, Disney+’s latest film is Safety , a sports drama about Clemson University safety Ray McElrathbey, who is played by Jay Reeves. The biopic focuses on the student athlete as he plays football through a scholarship and serves as the caregiver for his 11-year-old kid brother. Sports movie fans, this is for you. Watch Safety on Disney+.

Ryan Murphy’s The Prom is the produdcer and director’s first musical, an adaptation of the Broadway production of the same name. It stars experienced actors like Meryl Streep, Kerry Washington and Nicole Kidman alongside newcomers like Jo Ellen Pellman. The result is an often uneven but always interesting musical experience. Watch The Prom on Netflix.

Ethan Hawke stars as Nikola Tesla in this year’s Tesla, Michael Almereyda’s bold and sometimes-anachronistic biopic of the genius inventor. Kyle MacLachlan co-stars as Thomas Edison, and told Observer in August that he prepared for the role by reading Edison’s “fanciful” diary entries. Tesla is an off-beat work, but it is well worth your time. Watch Tesla on Hulu.

Industry is HBO’s most interesting new show, hailed as an irresistibly bingeable cross between Succession, Skins and Billions. Nonetheless, despite the obvious reference points and influences, fans can’t seem to shut up about this show created by Mickey Down and Conrad Kelly. Watch Industry on HBO Max. 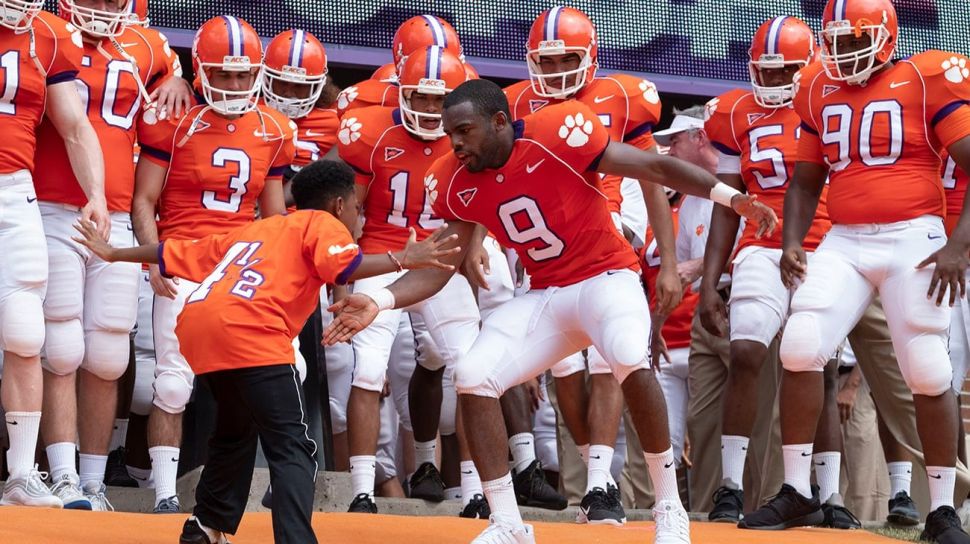