Normally, the holiday season would represent a voluminous box office run for a couple major tentpoles and a few well-placed counter-programming options. In recent years, we’ve seen the Christmas corridor help turn Star Wars, Aquaman and Dwayne Johnson’s Jumanji movies into juggernauts—a fate Warner Bros. was originally planning for with Dune. But with new coronavirus cases spiking yet again throughout the United States, movie theaters still largely remain closed here at home. Foreseeing this, Disney announced back in October that Pixar’s Soul would be making its way to Disney+ rather than theaters. (Don’t worry, Pixar fans, Soul is good!)

Yet there seems to be a touch of confusion among Disney+ subscribers and general Disney fans as to how, exactly, they might access Soul for its Christmas Day release. Will it be a premium-video-on-demand (PVOD) option similar to Mulan, which cost an additional $30 via Disney+ Premier Access? Or will it be made available at no extra cost to existing Disney+ subscribers?

Fortunately, it’s the latter. Disney is putting Soul out on its main platform without any additional paywalls. So if you already pay the $6.99 monthly price for Disney+ (which is increasing by $1 in March), you’ll be able to watch Soul without any interference. Just log on Christmas morning and start streaming. But given the confusion, it might help to refresh everyone’s memories about the near-term future of Disney movies beyond Soul.

At their recent Investor Day presentation, Disney leadership revealed that the upcoming Walt Disney Animation film Raya and the Last Dragon (which looks fantastic) will be receiving a similar release as Mulan. On March 5, the film will arrive in theaters and on Disney+ Premier Access, which means you’ll have to be a Disney+ subscriber and pay an additional purchase fee if you want to watch the film at home. Mulan cost $30, which included unlimited playbacks, but it has not yet been confirmed how much Disney will charge for Raya and the Last Dragon. We expect a number closer to $20.

The company also announced that three films previously set for theatrical release—Tom Hanks’ Pinocchio, Emma Stone’s Cruella, and Peter Pan and Wendy—will be rerouted to Disney+ proper. These movies will not require an additional purchase fee outside of your existing Disney+ subscription.

As of now, major blockbusters such as Scarlett Johansson’s Black Widow (May 7) and Dwayne Johnson’s Jungle Cruise (July 30) are still being released exclusively in theaters. With COVID-19 vaccines already being shipped across the country, the hope is that an incremental return to movie theaters will begin in time for their respective releases.

A previous version of this story listed Raya and the Last Dragon‘s release date as March 12. It has recently been moved to March 5. 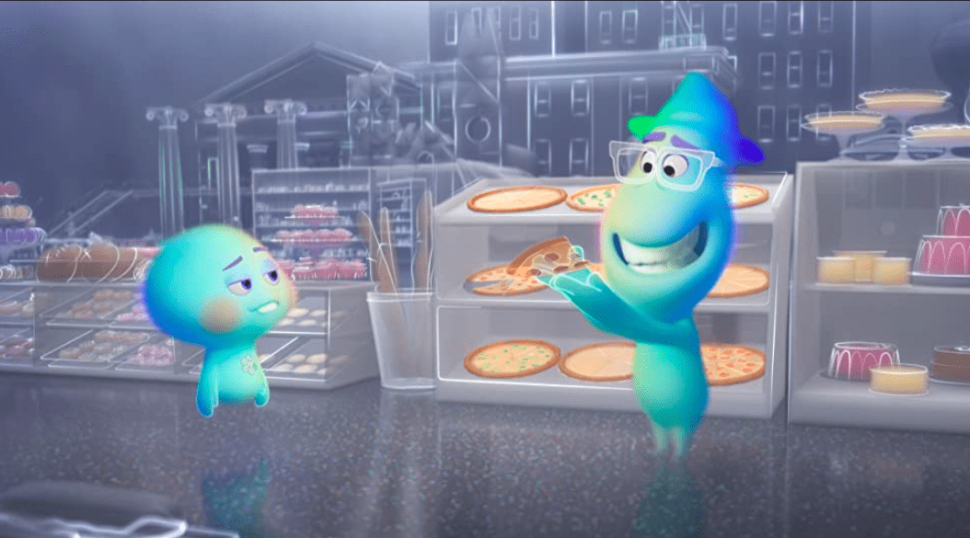