A24 and Scott Rudin Productions are developing a new feature film with Alex Garland (Devs, Annihilation).

Garland, coming off the FX on Hulu eight-episode limited series Devs, will write and direct. Details are scarce at this time but here’s what we do know.

The new feature revolves around a young woman who goes on a solo vacation to the English countryside after the death of her abusive ex-husband. Things start to go awry on the estate she’s visiting when the other cast of characters around her begin to settle in. Jessie Buckley (Fargo, I’m Thinking of Ending Things) and Rory Kinnear (No Time to Die) are believed to be in the running for the two lead roles, though that remains unconfirmed at this time.

A24 will finance and distribute. DNA’s Andrew Macdonald and Allon Reich will produce alongside Scott Rudin and Eli Bush.

The picture marks a reunion for A24 and Garland following the latter’s well-received 2014 feature directorial debut Ex Machina, which grossed $37 million against a $15 million budget. Paramount sold international distribution rights to Garland’s second feature, 2018’s Annihilation, to Netflix. With Devs, Garland made yet another well-received contribution to the cerebral science-fiction genre of the last decade.

Garland is repped by WME. Deadline was first to report the news. 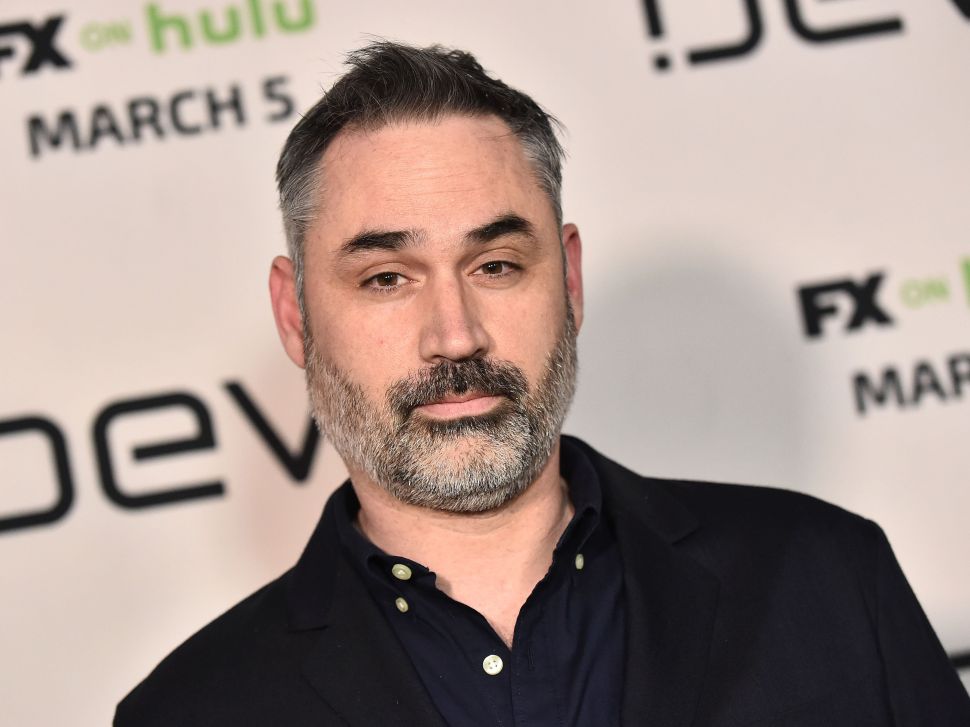