Google’s parent company Alphabet is shutting down a high-profile “moonshot” project called Loon, a design to use helium balloons to deliver cellular connectivity from Earth’s stratosphere, after nearly a decade of secretive development but failing to find a path to commercialization.

Loon was one of the most hyped projects under Alphabet’s research division, X, the lab that gave birth to Waymo, the Google-led self-driving venture now spun off as an Alphabet subsidiary, flying car project Wing, and a number of life science efforts now carried out by Verily, also a spun-off entity from Google.

Loon was started in 2011 as an idea to bring cellular and internet connectivity to the most remote areas of the world by deploying giant helium balloons as floating cell towers in Earth’s stratosphere. In 2013, Google carried out a test of Loon on farmland in New Zealand by attaching a balloon communications hub to local farmers’ homes. By 2017, Loon was able to provide emergency internet access to people in Puerto Rico following Hurricane Maria. The project even attracted a $125 million investment from SoftBank in 2019.

The concept of Loon is very similar to SpaceX’s Starlink and other satellite-based internet service programs. However, while Starlink and its competitors make rapid progress in building out their internet-beaming constellations, Google’s big balloon idea turned out to be too far-fetched to take off the ground.

“Sadly, despite the team’s groundbreaking technical achievements over the last 9 years…the road to commercial viability has proven much longer and riskier than hoped. So we’ve made the difficult decision to close down Loon,” Astro Teller, who heads Alphabet’s X lab, wrote in a blog post on Thursday.

But Alphabet hasn’t given up on the lucrative ISP (Internet Service Provider) business. Another X project, called Taara, is targeting the same goal of delivering affordable internet access to not just the next billion consumers but the last billion. But instead of giant balloons, Taara aims to replace traditional cell towers with small, traffic light-like terminals that can be easily deployed in rural areas.

In fact, Taara inherited some of the core technology of Loon, primarily wireless optical communication technology that the Loon team used to establish data links between balloons. Like fiber, but without the cables, wireless optical communication uses light to transmit high-speed data between two points as a very narrow, invisible beam. A Taara terminal can cover distances up to 20 kilometers (12.4 miles) and transmit bandwidth of up to 20 Gbps, which is enough connectivity for thousands of people to stream YouTube at the same time. 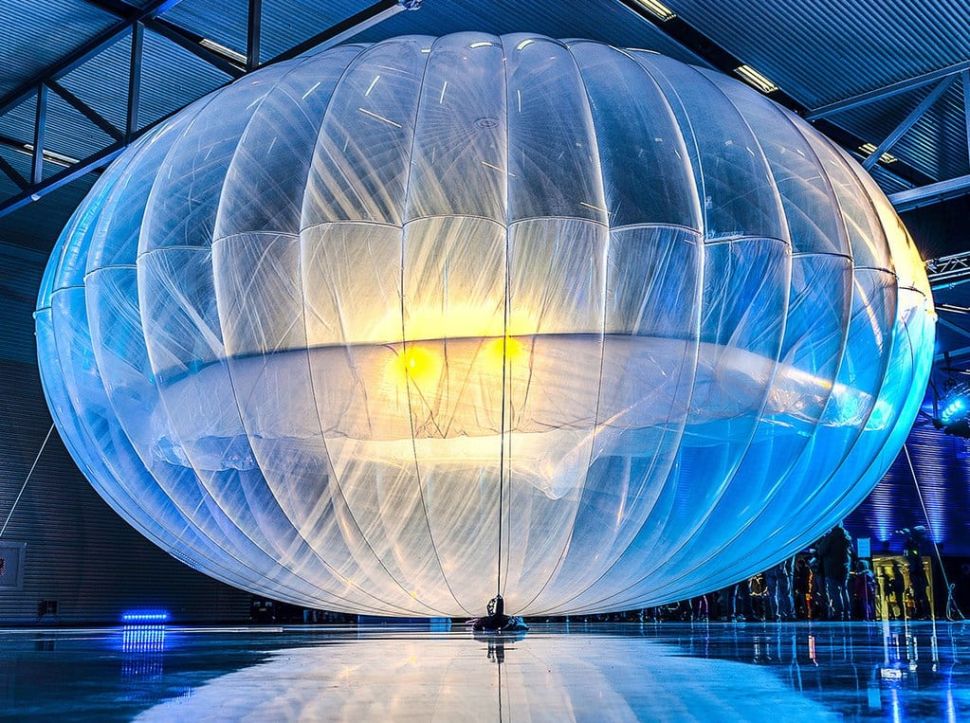