A small trial of an experimental Alzheimer’s drug developed by Eli Lilly has shown promise in treating the degenerative disease, which has proven very difficult to treat over the years.

The drug, named donanemab, slowed the decline in memory and ability to perform daily functions by 32 percent after 18 months among trial participants who received the treatment compared with those who received placebo, Lilly said on Monday.

The company announced the initial results in a press release and said study details would be presented at a future medical conference and in a peer-reviewed paper. Lilly stock jumped 20 percent in premarket trading on Monday.

Lilly’s trial, a phase 2 study, enrolled 272 people with mild Alzheimer’s symptoms. The company has begun enrolling volunteers in a bigger study seeking to confirm the findings.

Alzheimer’s disease is the most common form of dementia, accounting for 60 to 80 percent of all cases globally. In the U.S., Alzheimer’s impacts nearly six million Americans and one in ten people age 65 and older. Efforts to develop a treatment for the brain illness have failed again and again, prompting many drugmakers to give up. Even diagnosis and prevention have remained a difficult task.

“We have only made incremental progress in therapeutics since the late 1990s. There’s a lot that we still don’t know about Alzheimer’s, including what part of the brain breaks down first and how or when you should intervene,” Bill Gates, whose foundation has donated tens of millions of dollars to Alzheimer’s related research, wrote in a blog post in November.

Last summer, an experimental drug called aducanumab made by Biogen Inc. was submitted to the FDA for approval. But in November, a panel of experts advising the FDA said Biogen’s study data didn’t support the effectiveness of the treatment.

Both aducanumab and donanemab are antibody drugs that aim to slow down the progression of Alzheimer’s by stopping the buildup of the sticky deposits of a protein called amyloid, which is believed to be heavily linked to the degenerative disease, in a patient’s brain.

Lilly’s donanemab is more aggressive than most anti-amyloid drugs in that it’s designed to not only slow down the protein’s buildup, but clear it from the brain. Skovronsky said the goal was to get as much drug as possible through the blood-brain barrier that protects the brain in order to hit the amyloid plaques.

“Part of our strategy is to treat Alzheimer’s like cancer,” he told The Journal. 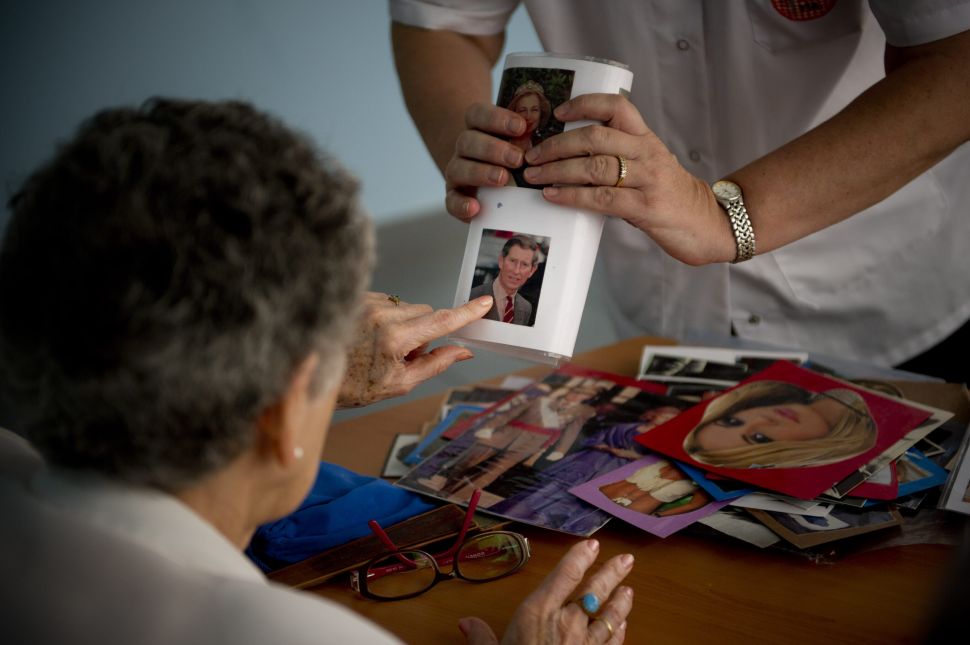