An unexpected COVID-19 drug derived from a rare sea animal and historically used to treat cancer is found to be 27.5 times more effective than the Gilead Sciences’ popular coronavirus drug remdesivir, a study published in the journal Science on Monday revealed.

The treatment, known as Aplidin or Plitidepsin, is developed by the Spanish drug company PharmaMar. It has clinical approval in some countries, such as Australia, for treating multiple myeloma, a form of bone marrow cancer. The drug was identified as a potential COVID-19 treatment in March 2020 by a team of scientists at the University of California, San Francisco. Since then, it has completed phase 1 and phase 2 clinical trials and is expected to enter a phase 3 trial before seeking regulatory approval.

Aplidin comes from ascidian, also known as sea squirts, a kind of marine animal with some primitive vertebrate features and tubular openings that allow them to draw in and squirt out . The particular type of sea squirt used to make Aplidin, called Aplidium albicans, is found only in the waters around the Spanish island of Ibiza.

The discovery of Aplidin’s effect in treating COVID-19 was not a result of random screening, like a lot of lab tests in the early days of the pandemic. Scientists at UC San Francisco found the drug by looking for existing treatments that would protect the specific human proteins targeted by the coronavirus.

“This was data-driven instead of just randomly screening drugs,” Nevan Krogan, a molecular biologist at UC San Francisco and a lead author of the study in Science, told Green Bay Press Gazette. “If you target a human protein that the virus needs, the virus will never mutate away from being reliant on that human protein.”

It’s unusual to test cancer drugs on viruses partly because of their potential harm to human cells. Fortunately, no serious side effects has been reported from Aplidin trials. The drug has been tested in a few dozen COVID-19 patients in Spain.
Krogan also noted that COVID-19 patients require substantially lower doses of Aplidin and shorter treatment period than cancer patients do.
Whether the drug can be introduced as an alternative to existing COVID-19 treatments depends on the large-scale phase 3 trial. But one limitation of Aplidin is that it can only be administered at a hospital, potentially making it difficult to reach a large base of patients.
Last week, a related study (yet to be peer-reviewed) on Aplidin by scientists at University College London found that the drug is equally effective at combating the new COVID-19 variant recently discovered in Britain. Lab tests showed that Aplidin was effective when used against two different human lung and epithelial cells infected with the new viral strain. 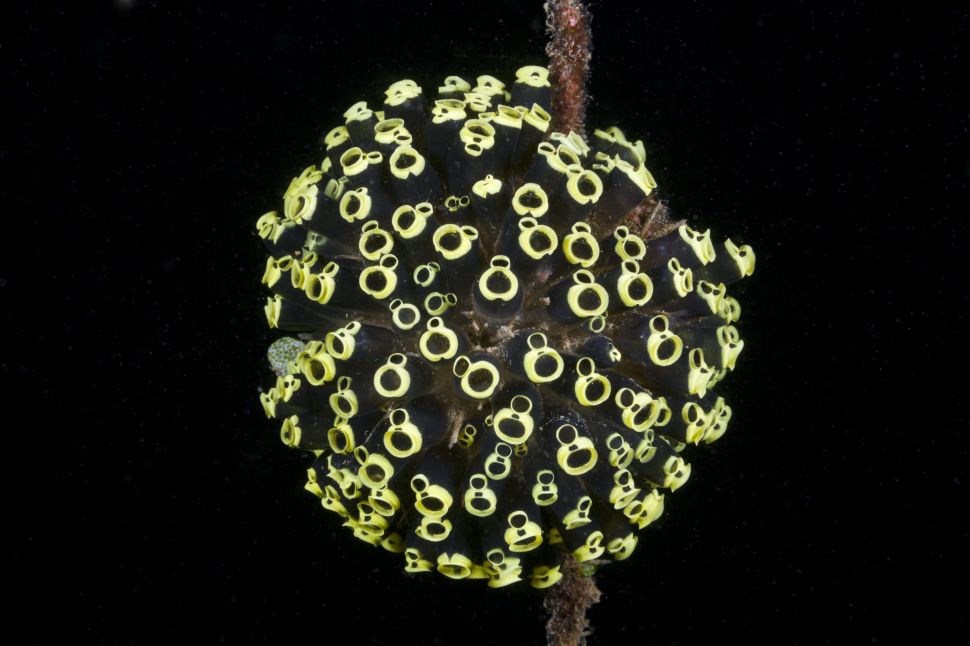