On Wednesday, Apple announced a series of projects under the initiative, from building a new campus in Atlanta for historically Black colleges and universities (HBCUs), opening a coding school in Detroit, and investing in venture capital funds supporting Black and Brown entrepreneurs.

“We are all accountable to the urgent work of building a more just, more equitable world — and these new projects send a clear signal of Apple’s enduring commitment,” Apple CEO Tim Cook said in a statement. “We’re launching REJI’s latest initiatives with partners across a broad range of industries and backgrounds…working together to empower communities that have borne the brunt of racism and discrimination for far too long.”
Last summer, one week after Apple launched REJI, the company’s head of diversity and inclusion, Christie Smith, resigned for personal reasons. Her role has since been temporarily filled by her supervisor, Apple’s retail chief and head of people Deirdre O’Brien.

The iPhone maker’s vice president of Environment, Policy and Social Initiatives Lisa Jackson, who heads REJI, hinted that Apple could hire Smith’s replacement soon, saying the new initiative could be “a source of fresh talent for the company,” per Fast Company.

Apple is doubling down on diversity and inclusion programs in a time when it increasingly struggles to keep its reputation in line with industry standards.
In 2020, Apple ranked among the last among Big Tech companies on Glassdoor’s annual ranking of the “best places to work,” released on Tuesday. On the job-hunting site Apple has an average employee rating of 4.2 out of 5, putting it at No.31 on this year’s Glassdoor list. Facebook, Google, Microsoft and LinkedIn, which all made it into top 20, have an average rating of 4.5.
For the better part of 2020, Apple was also mired in controversy around the high commissions (up to 30 percent) it charges third-party developers for selling apps in Apple’s App Store. CEO Cook argued at a Congressional hearing that Apple’s fees were actually a lot lower than its competitors. Nevertheless, in November Apple revised its rules to cut commission rates by half for some developers to “help small business owners write the next chapter of creativity and prosperity on the App Store,” Cook said at the time.
Yet, large developers, including the maker of the popular video game Fortnite, dismissed Apple’s rule change as a PR move to quell critics while still plowing in high commissions from top-selling apps.
Below are the details of Apple’s new projects under REJI:

1) Building a $25 million Propel Center in Atlanta, which includes a physical campus and virtual platform for HBCU students and faculty.

2) Launching an Apple Developer Academy in collaboration with Michigan State University in Detroit. The curriculum includes a 30-day introductory program followed by a months-long boot camp for aspiring developers.

3) Apple is giving $10 million to Harlem Capital, a New York-based venture capital firm aiming to invest in 1,000 minority founders over the next 20 years. 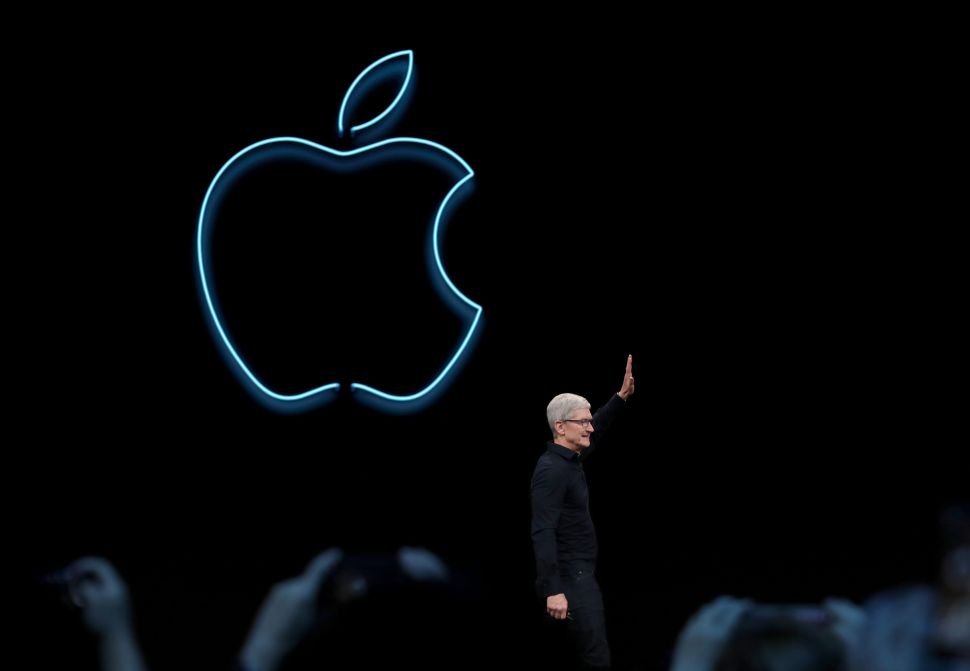