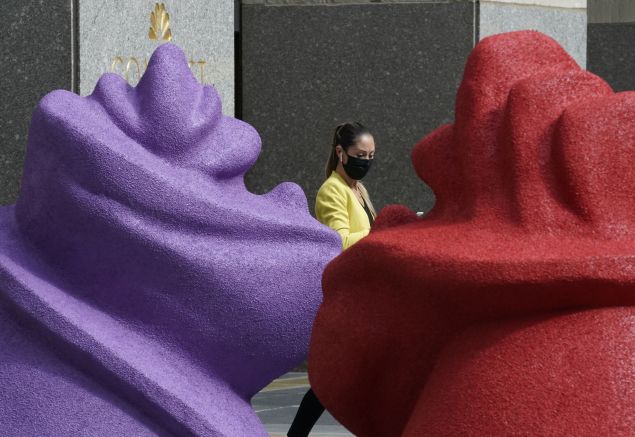 Last March, the art world screeched to a halt as individual creators, galleries, auction houses and international fairs were forced to reevaluate everything about how they operated and functioned. As 2020 wore on, the casualties piled up: Art Basel Miami was called off in September, Frieze New York was held online and generally speaking, it rapidly became clear to the biggest names on the fair circuit that an overhaul was long overdue. Now, with all of 2021 sprawling ahead of us, organizers are beginning to bet on in-person fairs again. However, it may be a while before the international, jet-setting art world everyone’s used to returns, if it ever does in full.

According to the New York Times, Art Basel Hong Kong has already taken the step of moving its fair from March (when it’s traditionally held) to May, and Frieze Los Angeles, which usually takes place en masse in Paramount Studios, will instead be scattered throughout the city during the week of July 26th; many smaller historical Los Angeles landmarks and venues will be utilized for the event. The perils of international travel and the distinct threat that the virus still poses to large crowds points to a burgeoning phenomenon: rather than make everyone crowd into one convention center, fairs will likely continue to fracture into smaller pieces that can be enjoyed on a citywide level.

Additionally, the Times reported that Frieze New York has reduced its exhibitor roster by two-thirds for its 2021 edition, and that the fair will take place in the Shed at Hudson Yards in May. “New York is one of the few cities where you can hold a fair for 60 international galleries without having to rely on a huge international attendance,” Victoria Siddall, the Frieze board director, told the Times. “It’s a much smaller fair, but it felt right for the first half of the year.”

Depending on the national rollout of the vaccine and the trajectory of the upcoming Biden presidency, it remains to be seen whether American art fairs will continue to have to forgo attendance from large international audiences. We’ll just have to wait and see. 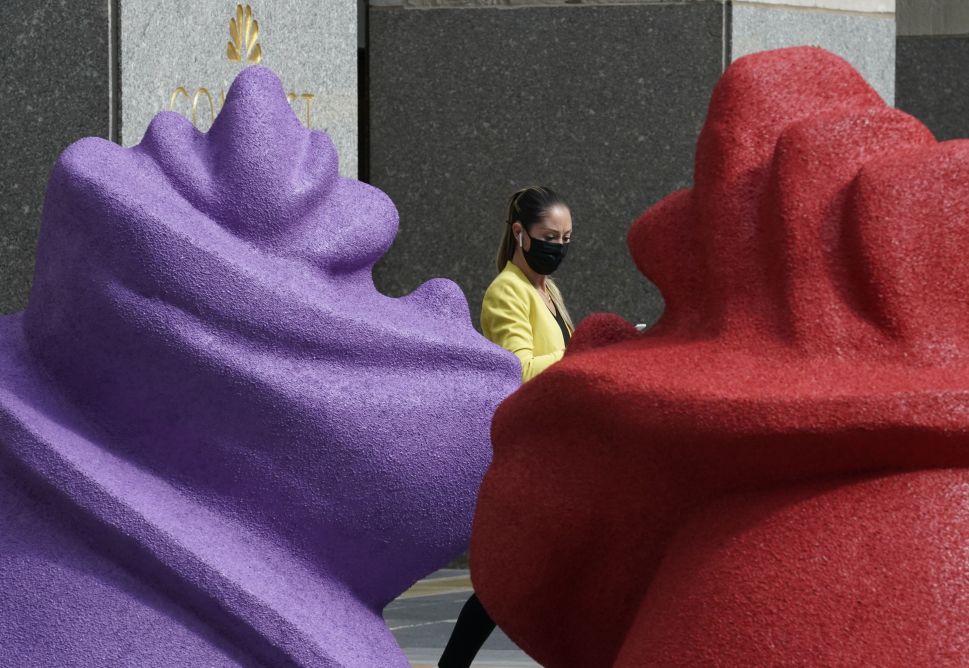