In February last year, shortly before COVID-19 engulfed America, Amazon CEO Jeff Bezos made a high-profile announcement to commit $10 billion, then one-tenth of his fortune, to battling climate change through a new foundation called Bezos Earth Fund. The pledge turned out to be the largest charitable contribution of 2020 in an otherwise strangely quiet year for billionaire philanthropy.

According to The Chronicle of Philanthropy‘s annual ranking of top charitable contributions, Bezos’s climate change pledge beat every other billionaire donation last year by a wide margin. The sum of the second through the tenth-largest contribution on the Chronicle‘s list totaled just $2.6 billion, the lowest level since 2011.

Yet, a $10 billion—especially in a commitment form—pales in comparison to Bezos’ vast financial gain in 2020. According to the Bloomberg Billionaires Index and the left-leaning Americans for Tax Fairness and the Institute for Policy Studies, Bezos’ net worth grew a whopping $70 billion between March and December thanks to Amazon’s booming retail business and stock price during the coronavirus pandemic.

Bezos Earth Fund has paid out $790 million to 16 groups so far, according to the Chronicle.

Many billionaires who saw their fortunes multiply during the pandemic were notably missing on the Chronicle‘s list. Tesla and SpaceX CEO Elon Musk, who gained $118.5 billion between March and December, had no record of making any major charitable contributions in 2020. The famously cash-poor billionaire earned nearly $3 billion in Tesla bonuses alone in the form of stock options.

Bill Gates, who gained $20 billion from March to December, was also nowhere to be seen on the Chronicle‘s ranking. He’s likely to appear on the publication’s Philanthropy 50 report, coming out in February, which ranks individuals’ total contributions in 2020, not single gifts. Jeff Bezos’s ex-wife, MacKenzie Scott, who recently made news headlines for giving away $4 billion of her divorce money, will also likely make it on February’s list.

On the existing top donations list, Nike co-founder Phil Knight and his wife, Penny, trailed Bezos with a $900.7 million gift to their family foundation. The Knights also gave $300 million, the third-largest donation of the year, to the University of Oregon, primarily to support science programs. Phil Knight’s net worth stands at $52 billion, per Forbes.

Also in third place are construction mogul Fred Kummer, founder of HBE Corporation, and his wife, June. The couple made a $300 million gift to the Missouri University of Science and Technology.

Facebook CEO Mark Zuckerberg and his wife, Priscilla Chan, donated $250 million to the Center for Tech and Civic Life, which worked on voting security issues during the 2020 Presidential Election. Zuckerberg’s net worth almost doubled in 2020 from $54 billion in March to surpass $100 billion for the first time as of December.

Below is the full list of top 10 charitable contributions tallied by The Chronicle of Philanthropy (Because of ties, the list actually contains 14 gifts):

3. Phil Knight and wife, Penny: $300 million to the University of Oregon

3. Fred Kummer, founder of HBE Corporation, and wife, June: $300 million to the Missouri University of Science and Technology.

4. Mark Zuckerberg, CEO of Facebook, and wife, Priscilla Chan: $250 million to the Center for Tech and Civic Life.

6. Mark Zuckerberg and wife, Priscilla Chan: $100 million to the Center for Tech and Civic Life

6. Stephen Ross, founder of Related Companies: $100 million to the University of Michigan at Ann Arbor 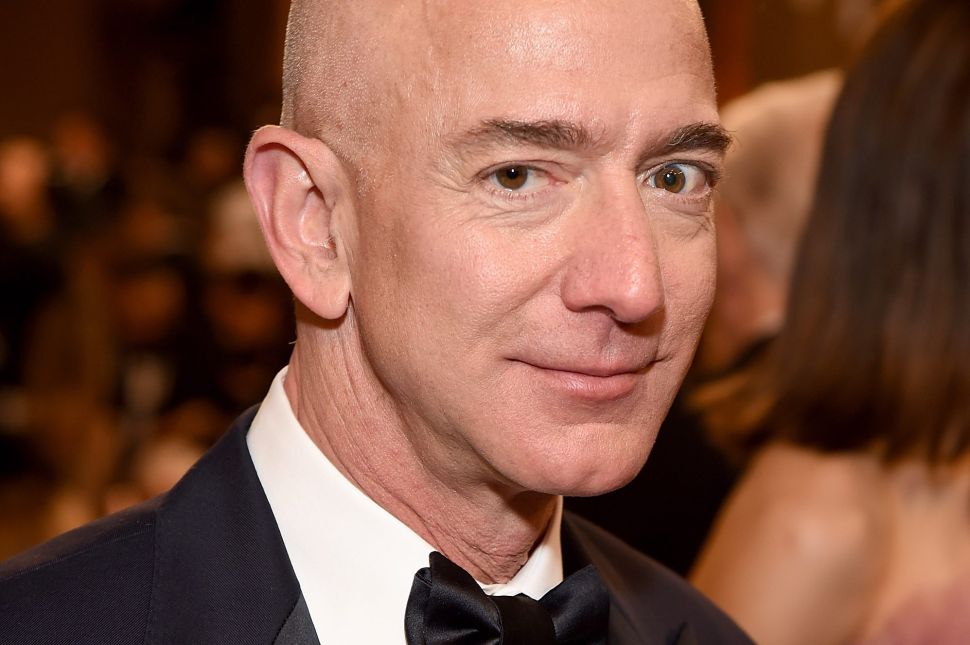