Since the pandemic began and worldwide anxiety set in, auction houses have been adjusting their expectations in terms of raking in huge sales, but the industry just collectively logged an encouraging sign: on Thursday, Sotheby’s sold a 1480 painting by Botticelli entitled Portrait of a Young Man Holding a Roundel for $92.2 million, marking the highest price that’s been paid at auction for a work by an old master since da Vinci’s Salvator Mundi went for $450 million in 2017. The $92.2 million sale price is also an auction record for Botticelli: previously, the highest price the master fetched at auction was $10.4 million for The Rockefeller Madonna at Christie’s in 2013.

As one of the most iconic Early Renaissance painters in history, Botticelli’s work is highly sought after and feverishly coveted. Last November, reports emerged that a heated argument had erupted surrounding the determination of who exactly is the rightful owner of Botticelli’s Madonna and Child, a 1485 painting that was apparently last shown in public at a 2007 exhibition at the Lawrence Salander gallery in New York. Madonna and Child has likely only ballooned in value since it was last seen over a decade ago, and Portrait of a Young Man Holding a Roundel is similarly extremely valuable because of several key factors.

Last October, Christopher Apostle, Senior Vice President Head of Department Old Master Paintings at Sotheby’s, spoke to Observer at length about what makes paintings like Portrait of a Young Man Holding a Roundel so lucrative. The painting has to be objectively desirable in order to sell well; in other words, it must be in good condition, rare, and admirable when compared to the rest of the artist’s output. However, the painting must also be priced instinctively to match the demands of the market, and Sotheby’s determining that the Botticelli should have an estimated sale price of $80 million placed it squarely within the pantheon of blue chip big sellers like Francis Bacon and Basquiat.

Clearly, the gamble Sotheby’s took with their blockbuster Botticelli paid off. “There seems to be an internal logic,” Apostle explained last October. “Very few sales have left me perplexed about what an artwork sold for and why. After a while, you understand why prices are good and it’s because they so often either meet or don’t meet a lot of these overriding criteria.” With its beautiful colors, intricate detail and compelling central subject, Botticell’s Portrait of a Young Man Holding a Roundel has definitively proven that it transcends the standard criteria necessary to make a sale. 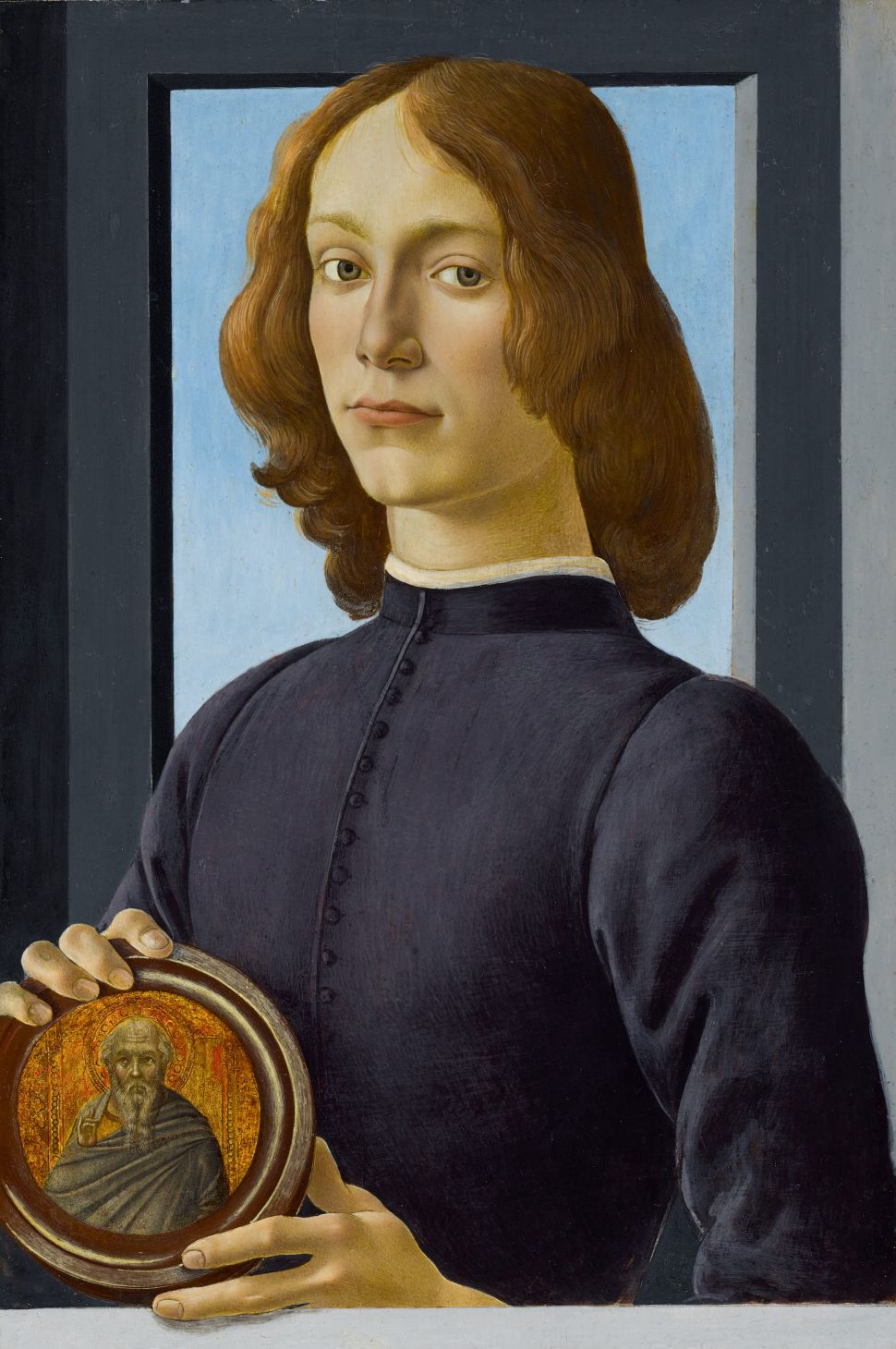