Strap in, buckle up or do whatever you gotta do to protect yourselves from whiplash because your head may just start spinning in a moment.

Chris Evans has famously been excited for his post-Marvel career for years, openly discussing his desire to try new things both in front of and behind the camera. While never explicitly ruling out a return to the Marvel Cinematic Universe as Steve Rogers/Captain America, Evans has publicly bid adieu to the role following 2019’s Avengers: Endgame. That is, until now…maybe.

On Thursday, Deadline reported that Evans was in talks to reprise his role in a future Marvel project with the option for a second appearance. Importantly, the outlet noted this would not be a new Captain America film but more akin to Robert Downey Jr.’s role in Spider-Man: Homecoming (for which the actor earned $15 million). Following the report (and a secondary story from Variety), Evans himself cast doubt on the idea with this cryptic tweet.

But given the track record of Marvel stars, creatives, and executives being extra cagey about their plans, let’s assume this is all trending toward truth. How in the world can Marvel cook up a storyline in which Evans’ Captain America returns? We have theories. 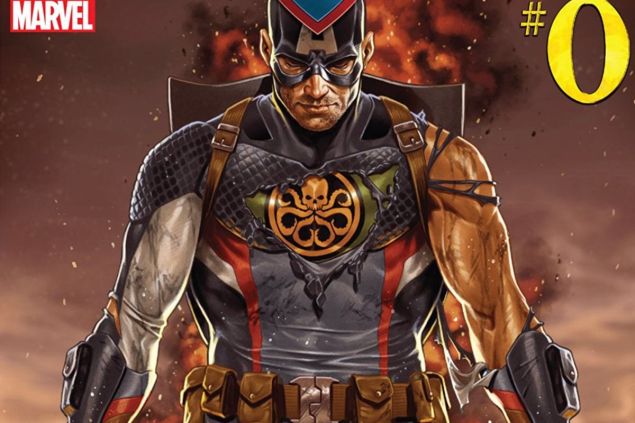 One twist on the iconic character is the Steve Rogers who hails from Earth-61311. There, the characters was indoctrinated into Hydra from a young age and became their ultimate sleeper agent. Avengers: Endgame made quick reference to this storyline with Steve’s “Hail Hydra” line during the Infinity Stone time travel heist.

Given that WandaVision, Tom Holland’s untitled third Spider-Man feature, and the upcoming Doctor Strange sequel will all delve into the multiverse, it wouldn’t be difficult to put this version of the character on screen. Parallel dimensions and all that jazz. Importantly, it would also offer Evans a new, villainous role after a decade stuck playing the earnest boy scout, which is perhaps why he might be considering a return in the first place. 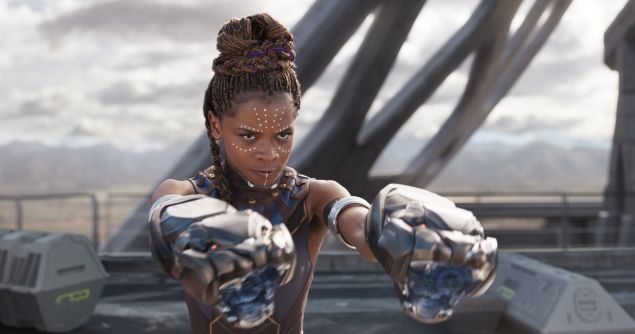 Deadline’s initial report compared the ongoing discussions surrounding Evans’ potential return to Robert Downey Jr.’s role in Spider-Man: Homecoming. It’s always possible that Marvel envisions Captain America in some sort of mentor role to whomever assumes the Black Panther mantle in the developing sequel following Chadwick Boseman’s tragic passing last year. In this instance, Marvel could deploy the Old Man Cap we saw at the end of Endgame as a sage source of advice and inspiration.

However, that setup could brush dangerously close into white savior territory and we hope Marvel is self-aware enough to avoid any such pitfalls moving forward. It’s also unclear if Evans would be interested in sitting in the makeup chair for hours on end if he were to return.

Thanks to Endgame, we know that time travel exists within the MCU. We also know that Tom Hiddleston’s upcoming Disney+ series Loki will utilize time travel extensively. Another bit of crucial information that we know is that Loki has recently been renewed for a second season. And one last tidbit of intel, courtesy of Variety, is that Evans’ return may not necessarily come in a feature film.

What’s to stop the god of mischief from traveling back to the 1940s—where we last saw Steve reunited with his one true love Peggy Carter—for a quick little adventure in Season 2? Keeping Cap’s return in the past would be a fresh wrinkle that harkens back to his first appearance in 2011’s The First Avenger.

Given the multiversal weirdness going on, we could also see Evans popping up in Doctor Strange 2 or Spider-Man 3 in similar fashion.

In an exclusive interview with BroBible’s Post Credit Podcast, Avengers: Endgame filmmakers Joe and Anthony Russo expanded on previous comments that they would indeed return to Marvel for the right story. Specifically, the pair believe the comic arc Secret Wars could approximate the scale of the Infinity Saga and entice them back into the ring.

While there are no official reports of a big screen Secret Wars in the works, Samuel L. Jackson (Nick Fury) and Ben Mendelsohn (Talos) are reprising their roles for the Disney+ series Secret Invasion, which holds a connection. Perhaps a Skrull has taken on the form of Steve Rogers, which would again permit Evans to play a new kind of role while still returning to familiar MCU ground. 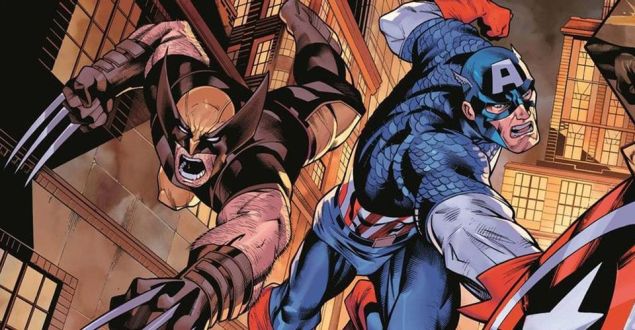 In 2019, Marvel Studios head Kevin Feige noted that the X-Men are years away from being introduced into the MCU. That makes this possibility unlikely. But, we still like how the idea sounds so bear with us.

The last we saw Cappy he was snug as a bug canoodling with his best girl in the 1940s. It’s doubtful that Marvel gives Wolverine yet another solo film after his prominent blockbuster placement from 2000-2017. But a movie that sees Steve and Logan fighting side by side in World War II is an attractive concept on paper. That it could double as an introduction to mutants in the MCU is an added bonus.

Again, this is the least likely scenario of the bunch, but an intriguing one nonetheless.

Holland’s third Spider-Man feature is confirmed to include Alfred Molina’s Dock Ock from 2004’s Spider-Man 2, Jamie Foxx’s Electro from 2014’s The Amazing Spider-Man 2 and a host of other characters from across various continuities (we’ve already seen J.K. Simmons’ J. Jonah Jameson return). The multiverse is building bridges to other Marvel franchises in order to mix and match different characters and elements from previous iterations.

We don’t know how or why Marvel could make this happen, but bringing Evans’ Captain America face-to-face with Evans’ Johnny Storm/Human Torch from the mid-2000s Fantastic Four movies would be an exciting and hilarious little jolt of multiverse fan-service. 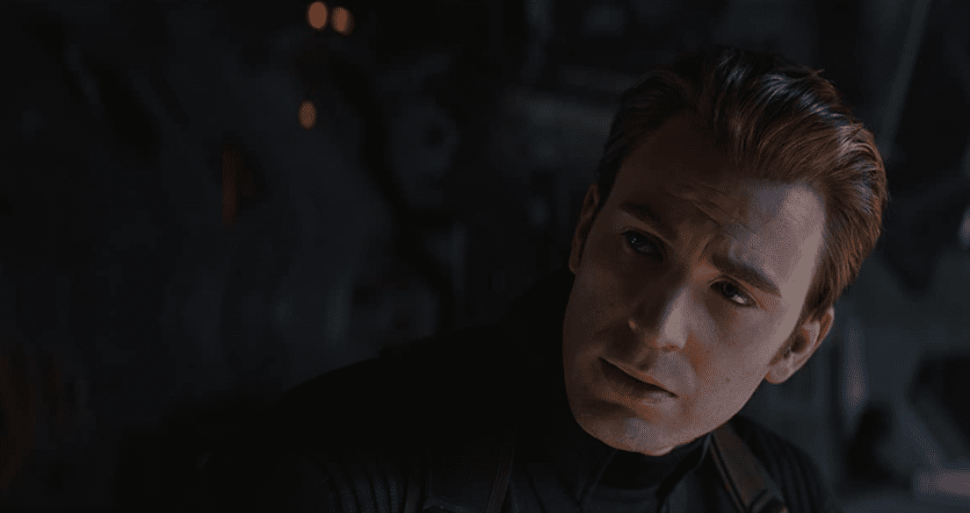