As one of the most charismatic pop-stars-turned-makeup-moguls in recent memory, it’s only fitting that Rihanna has graced the covers of countless style and culture magazines, and that the deft hands of many different kinds of artists have shaped Rihanna’s image over the years. However, it’s always notable when a talented creative discovers a new way to show us someone we’ve seen hundreds of times before, and that’s certainly the case with the February 2021 cover of Essence magazine, which was created by none other than the lauded multimedia artist Lorna Simpson. Best known for her photographic collages, Simpson creates images of Black women adorned with elevated, often fantastical materials.

Simpson is a particularly apt choice to create the cover of a magazine because much of her work involves using images of Black women found amongst the page of Ebony and Jet magazine. Additionally, Simpson has been lauded by The Whitney Museum of American Art, the Solomon R. Guggenheim Foundation and the Studio Museum in Harlem throughout her prolific artistic career.

Simpson created 13 images in total for the magazine in a portfolio entitled “Of Earth & Sky,” and the collage on the cover shows Rihanna crowned with precious gems. “Lorna is a legend,” Rihanna told Essence. “Honestly, I just didn’t think I could get her. But I like reaching for the stars and I like challenging myself.” “[Collaborating] with Rihanna and ESSENCE magazine is quite incredible,” Simpson added to the magazine while on set. “As an artist, I’m able to deliver these unusual images of someone who is so well-known and so recognizable… It’s an amazing opportunity.”

lorna simpson working with rihanna for essence is indeed my favorite thing this week. pic.twitter.com/DOa45nWYqI

The cover image, and the collages featured within the magazine, have already drawn rave reviews on social media from fans of both Simpson and Rihanna. 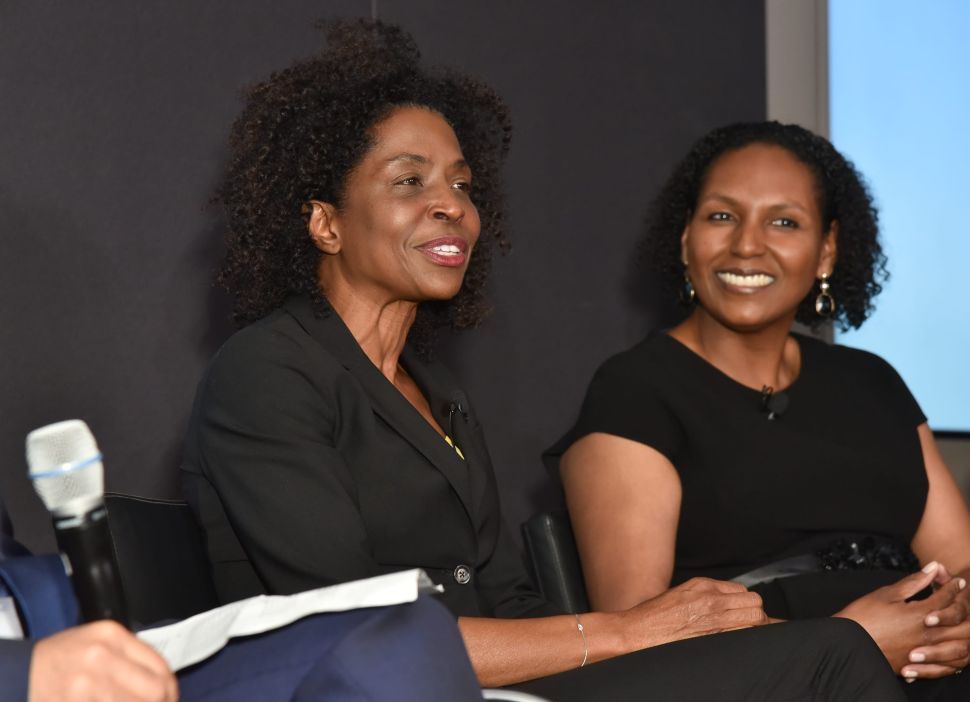