As the millennials who’ve been valiantly helping to keep the art market afloat have recently illustrated, luxury items such as gemstones, watches and handbags are items that people in a certain income bracket happen to very willing to spend money on from the comfort of their own homes. Whether these items can comfortably be deemed “artwork” is up for debate, but nevertheless, the excess of the 21st century produced the “Ring of Prosperity,” which was created by the India-based jeweler Renani Jewels and recently eared the Guinness World Records title for the most diamonds set in one ring.

Overall, the ring, which is shaped like a blooming flower, features 12,638 diamonds in its design and weighs nearly 6 ounces. Harshit Bansal, the jeweler who conceived of this final product, was inspired to make it a reality two years ago and went through many different designs before settling on the record-setting creation. While an Instagram post on Renani Jewels insists that “the ring is human wearable and the design is very comfortable,” it’s clear just by glancing at the Ring of Prosperity is that it was created to set records and to be admired, not to be worn to the grocery store or even to the Academy Awards: it’s just too massive.

Indeed, Bansal told NDTV News that he had no plans to sell the ring in the near future. “It’s a matter of pride for us,” he explained. “It’s priceless.” That may be so, but aesthetically, the ring also serves as a reminder that many opulent items are being created these days for no discernible purpose other than to shock or awe. Though the Ring of Prosperity might be spectacular in technical terms, it also has a matter-of-fact coldness that conveys it was only made so someone could say they made it. 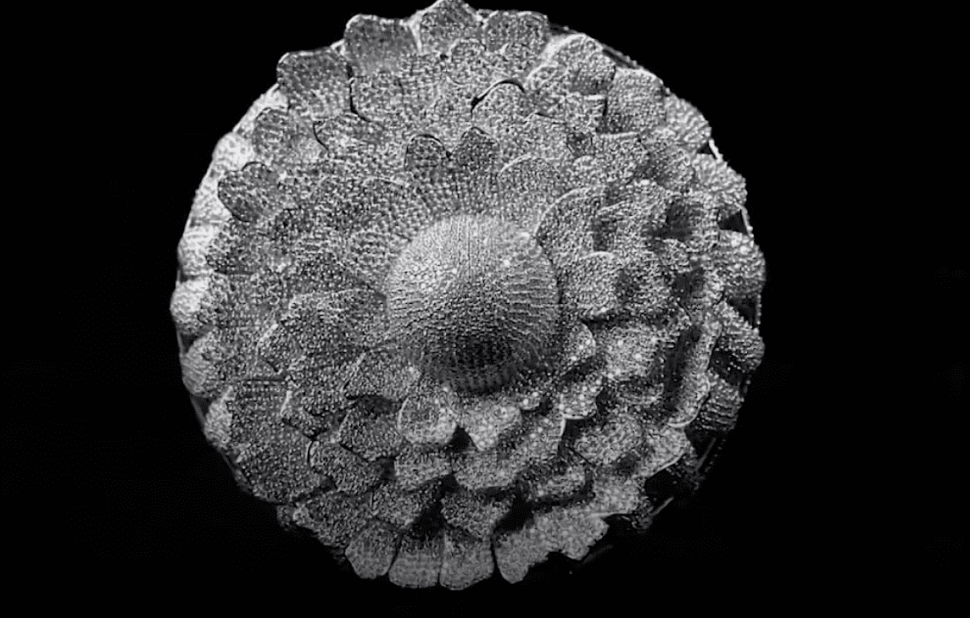