Once upon a time, the theatrical film industry was arguably the most consistent business around. From 2009-2019, the domestic box office saw 11 consecutive years with at least $10 billion in ticket sales, including five straight years hitting $11 billion. Yet the coronavirus pandemic put a firm end to that consistency with a 40-year low of $2.1 billion (unadjusted for inflation). Adding insult to injury, the pandemic has drastically altered consumer viewing habits and normalized the release of feature films via at-home platforms. Whether it be in-house streaming services or premium video on demand (PVOD), the way we watch movies has changed. That doesn’t mean we’ll never return to theaters (we absolutely will), but it does suggest that the status quo has been redeveloped for the foreseeable future.

Considering the tumultuous year for Hollywood, our scope of success needs to expand to include raw box office totals, streaming impact, PVOD sales, and beyond. The standard metrics are no longer comprehensive enough to paint a complete picture. With that in mind, we asked several box office experts to evaluate which film studios were best positioned to succeed in an increasingly uncertain 2021.

“Before the pandemic, all the studios needed was a marker and a calendar. Now, they need a crystal ball,” Dergarabedian told Observer. “The movies themselves have almost, in a weird way, taken a back seat to how they are eventually distributed.”

The pandemic has expedited a transition the film industry was already heading toward by melding theatrical and home video to streamline the process of distribution. In Dergarabedian’s eyes, the industry is beginning to recognize that they go together no matter how big or small the exclusive window is. Looking ahead, he sees a very strong slate of films on paper spread across the major studios.

“Disney is always going to be a factor,” he said. “Depending on where we are in our recovery, Marvel movies have kicked off the summer movie season for more than a decade. Between Marvel, Jungle Cruise, Pixar and Cruella, they have some heavily branded and well-known titles.”

He notes that Universal has been way ahead of the curve with its approach that has shattered the exclusive 60-90 day theatrical window. The studio’s strategy better reflects current consumer habits and acknowledges that the international marketplace is doing much better in their recovery than the U.S. It also plays well with talent that value a theater-first commitment.

“The emphasis has shifted away from traditional metrics, both emotional and financial, in how we view a movie slate,” he said. “For every major studio, it’s about options. Their position is going to rise and fall based on the availability of movie theaters, streaming distribution, and the handling of the pandemic. Beyond that, it also depends on the consumer confidence that has to be rebuilt.”

Robbins is reluctant to single out any one studio given the lack of clarity surrounding post-pandemic release strategies and the continued uncertainty of when that era may actually begin. This year is largely being viewed as a transitional year for studios and movie theaters, leading up to a 2022 that is hoped to provide a significant rebound and a clearer outline into the future of the industry.

“With that said, the preliminary answers are quite obvious in that Disney and Universal are in relatively solid positions entering 2021,” Robbins told Observer. “The former has a deep lineup of content planned for streaming and key blockbuster candidates locked and loaded for theatrical release. I can’t imagine any studio being more diversified at the moment. Universal itself has mapped out shorter windows during the pandemic with some of the major cinema chains and has been the most reliable of the big studios when it comes to mid-pandemic releases so far. They also have major tentpoles like F9 and the Minions prequel on deck for audiences when the time is right.”

Unlike recent years in which Disney outpaced the competition by laughable lengths, 2021 appears a bit more evenly balanced on paper. Robbins expects Sony and Tom Holland’s untitled third Spider-Man feature to contend for the highest-grossing film of the year. Paramount poses a threat with a trio of blockbusters in A Quiet Place Part II, Top Gun: Maverick and the next Mission: Impossible film (delays notwithstanding).

“Really, the bottom line here is that no studio will be immune to the uncertainties 2021 presents and any speculation provided today may change or become completely irrelevant at a moment’s notice. It will be months before we have any new clarity on how the year as a whole may transpire.”

Though Bock acknowledges that Universal’s strategy may provide a blueprint for a successful dynamic between studios and theaters in a post-pandemic world, he disagrees that it is the right move for the moment when just 35% of American theaters are open.

“Universal has an interesting strategy, but is completely misreading the room right now,” he told Observer. “An exclusive 17-day window isn’t helping the overall situation, as we’re in the worst part of the pandemic. If you’re not releasing films day and date, theatrical and digital, you’re doing it wrong right now. I’m not saying it will be that way throughout 2021, but for right now, it’s the wrong move. I realize they’re trying to help theaters, but that contract doesn’t do anyone any favors without other studios on board. The 17-day window may indeed be the future, but it’s not the present. Not by a long shot.”

To him, this leaves the multi-pronged distribution capabilities and content slates of Disney and WB in the driver’s seat for 2021. Quality trumps all in entertainment and Disney remains a consistent provider of well-liked four-quadrant films. Given the studio’s theatrical prominence and Disney+’s rapid growth, it has the ability to distribute high-profile films to wide audiences in a variety of ways and giving audiences a choice in the pandemic is key. Similarly, WB will drop its entire 2021 movie slate day-and-date in both theaters and on HBO Max.

“Disney and WB are set up better than the other studios in that regard, so it makes sense they’ll see the most success in 2021 if things continue to move two steps slower than erosion in terms of stomping out this virus,” Bock said. “WB will likely be the big winner when all is said and done, as they will have boosted HBO Max enough to make it a real streaming contender alongside Netflix and Disney. And that was the point all along.” 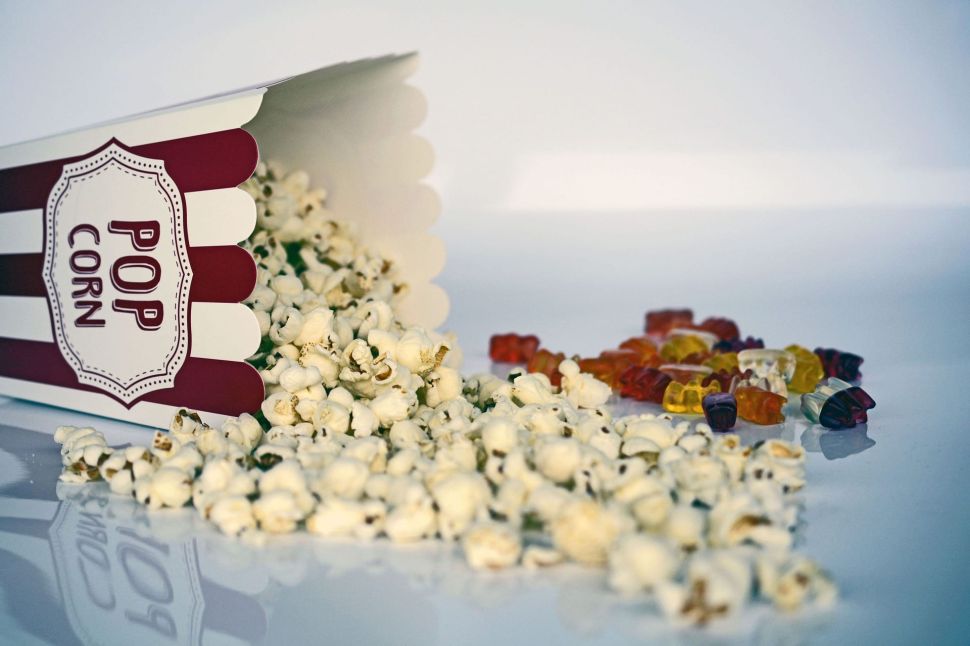