According to a recent report from the Spanish newspaper El País, a canvas that first materialized approximately three years ago has been definitively attributed to El Greco, one of the most famous Greek painters affiliated with the Spanish Renaissance. The painting, which features a depiction of a despondent-looking Jesus Christ carrying a cross and wearing a crown of thorns, was studied extensively by researchers at the Center d’Art d’Època Moderna at the University of Lleida in Spain. By comparing the canvas to some of El Greco’s known works at the El Greco Museum in Toledo and the Prado in Madrid, researchers came to confirm that the work was made by the painter himself, rather than by his students or members of his studio.

Some of the researchers who worked on making this determination include Mariona Navarro, Carmen Garrido, the founder of the Prado Museum’s Technical Documentation Cabinet, and Center d’Art d’Època Moderna director Ximo Company. “It has been more than two years of exciting work, studies and analysis,” Company explained to El País. “For us it is great news and also a tribute to Carmen, who passed away suddenly on December 8.”

Additionally, certain characteristics that the painting has helped researchers ensure their conclusion that the painting is an El Greco, even though it had been unknown up until the present. Due to the painting’s similarity to other well-known depictions of Christ by El Greco, Company suggested that the newly-attributed painting could have been used as a model for larger canvases. “However, due to the refined finish of this exquisite work, in addition to its small size, it could also be a work conceived for a private oratory of a noble or clergyman,” Company said.

While the name of the collector who first came forward with the canvas is still unknown, that person has undoubtedly made a lasting contribution to art history. 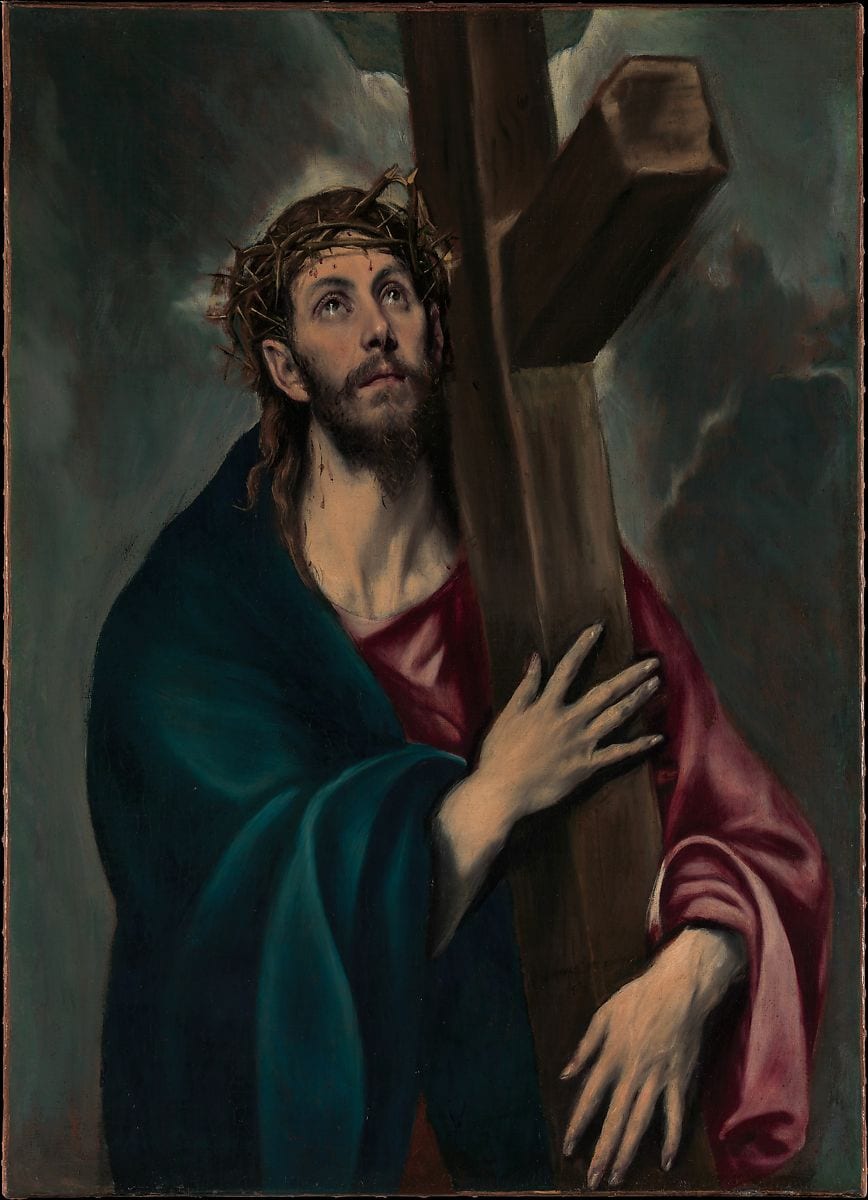