Cobalt, the expensive, rare and toxic blue mineral that used to make up the entirety of the cathode of lithium-ion batteries, will gradually disappear in future electric vehicles, making them not only less environmentally harmful, but also cheaper. That’s the picture painted by the world’s largest EV battery makers at this year’s virtual Consumer Electronics Show (CES).

Panasonic, a major battery supplier to Tesla, unveiled its new lithium-ion cells that contain less than 5 percent cobalt. The Japanese company plan to further reduce that percentage to zero in the next two to three years, which is challenging from a manufacturing perspective but is worth the effort for both economic and environmental reasons.

“Reducing cobalt makes it harder for us to manufacture, but ultimately does reduce the negative environmental impacts of batteries and reduce the cost,” said Celina Mikolajczak, vice president of battery technology at Panasonic Energy of North America.

Batteries typically account for 30 percent to 40 percent of an electric vehicle’s cost, and cobalt is one of the most expensive raw materials in the production process. By doing away with cobalt, EV-makers will be able to lower the cost and price of electric cars by up to a third.

“Two or three years from now, we will be able to introduce a cobalt-free, high energy-density cell,” Shawn Watanabe, Panasonic’s head of energy technology and manufacturing, said Wednesday during an online session at CES.

These Panasonic batteries will power the next generation of Tesla cars as the EV maker develops its own cobalt-free batteries.

Last September, Tesla CEO Elon Musk announced plans to roll out a $25,000 electric car in three years by mass-producing an in-house high-energy-density battery called 4680. Until then, Tesla Model Y and Model 3 will continue using Panasonic’s 2170 cells. Last June, the two companies signed a three-year pricing deal to manufacture batteries at Tesla’s Nevada factory. And in January, Tesla signed a deal for Panasonic to supply batteries directly from its Japanese plant.

Also at CES, General Motors showed off its new Ultium battery system developed in partnership with another Tesla supplier, LG. Ultium is a modular battery cell architecture that uses 70 percent less cobalt by swapping the element with aluminum into the battery’s chemistry. 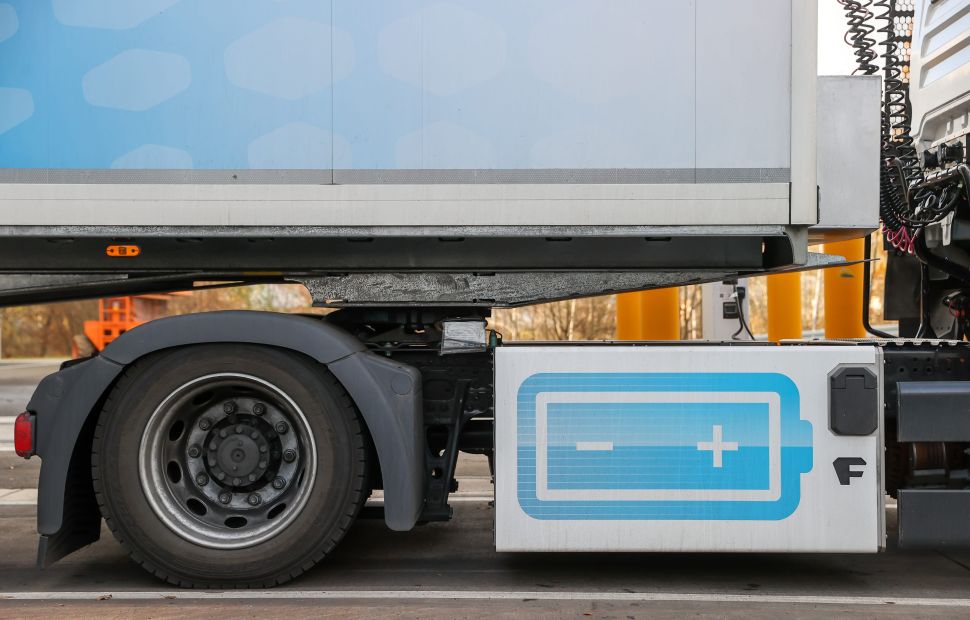