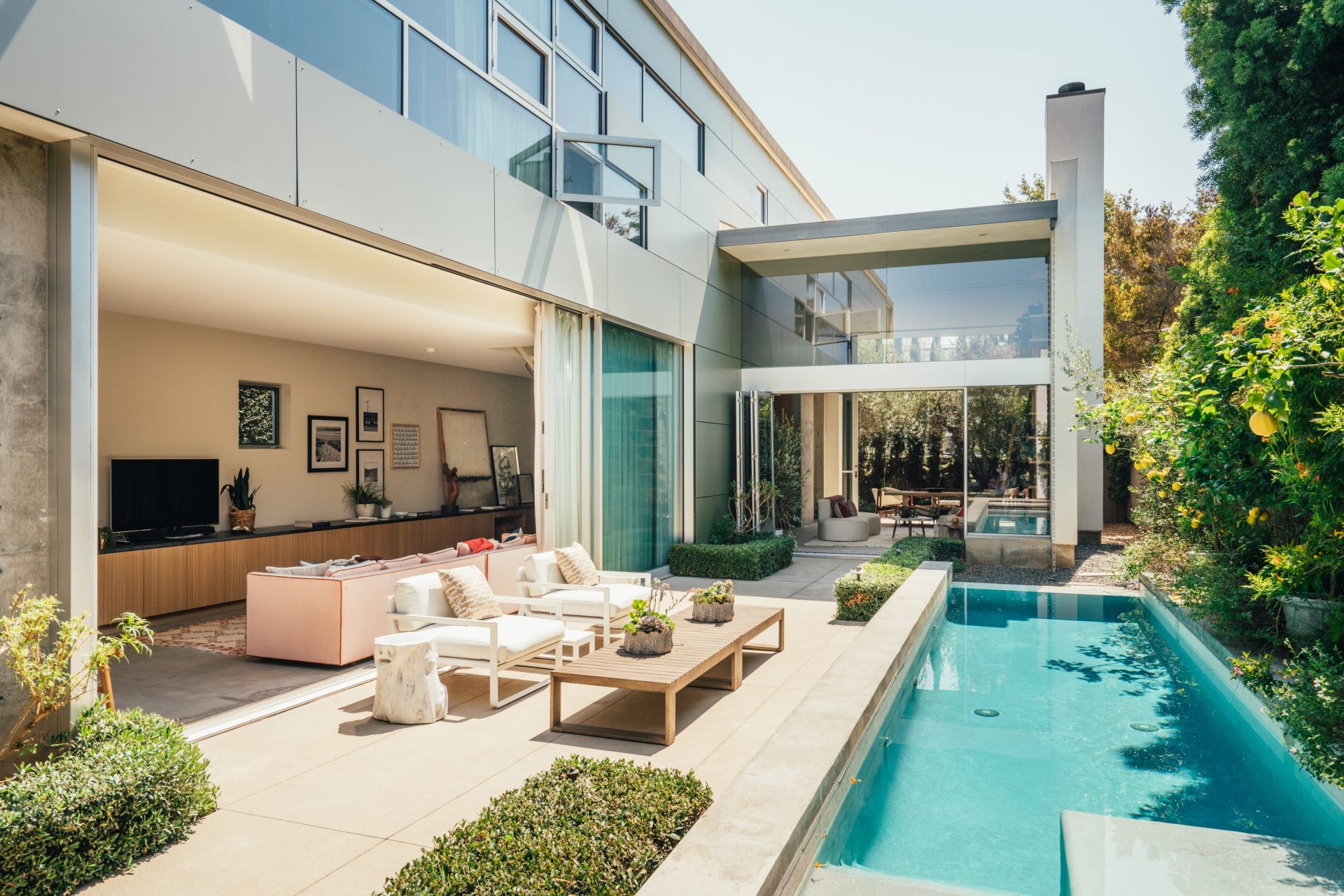 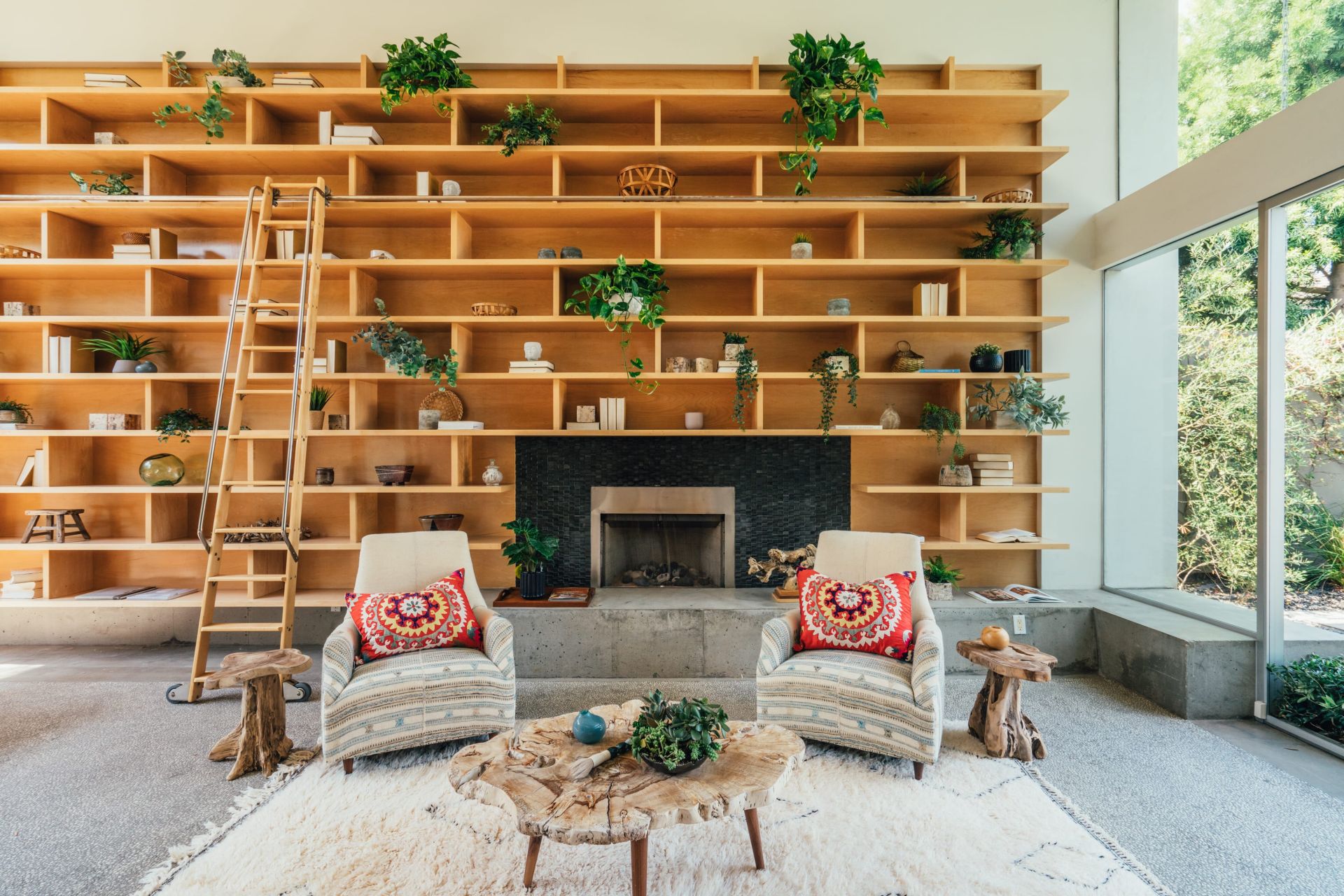 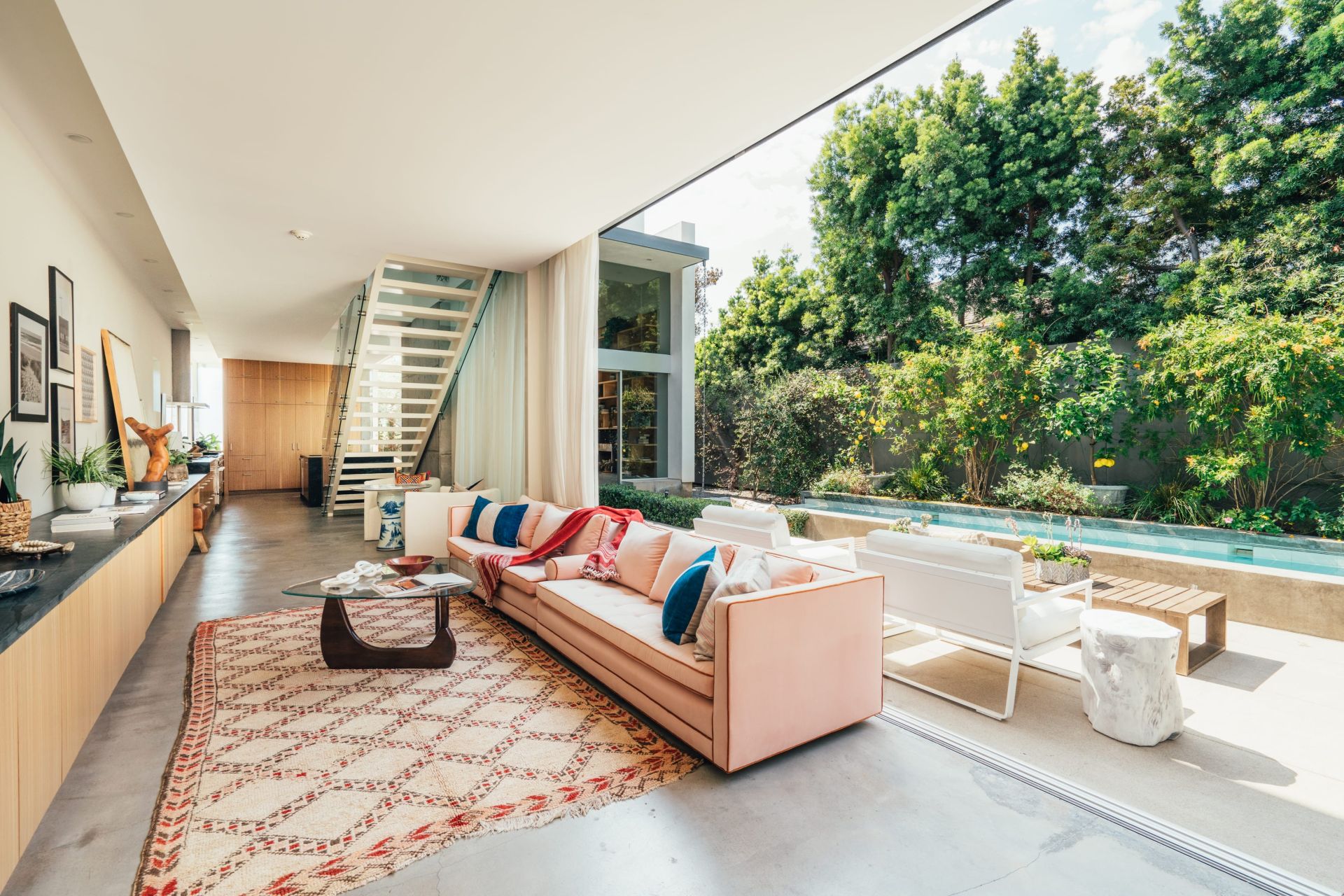 She took a loss from the $4.64 million she paid for the home in 2016.
Courtesy Neue Focus/Douglas Elliman 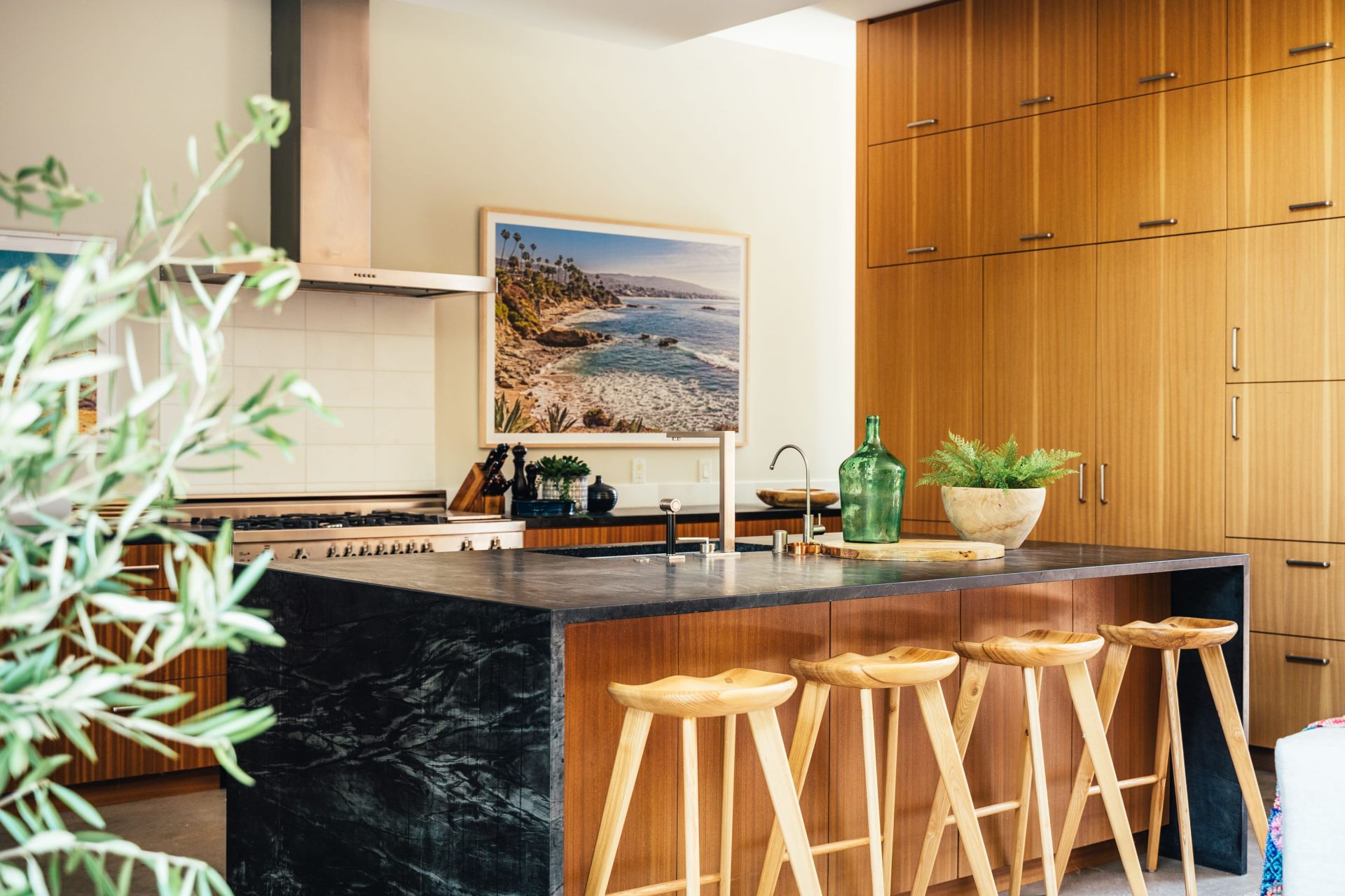 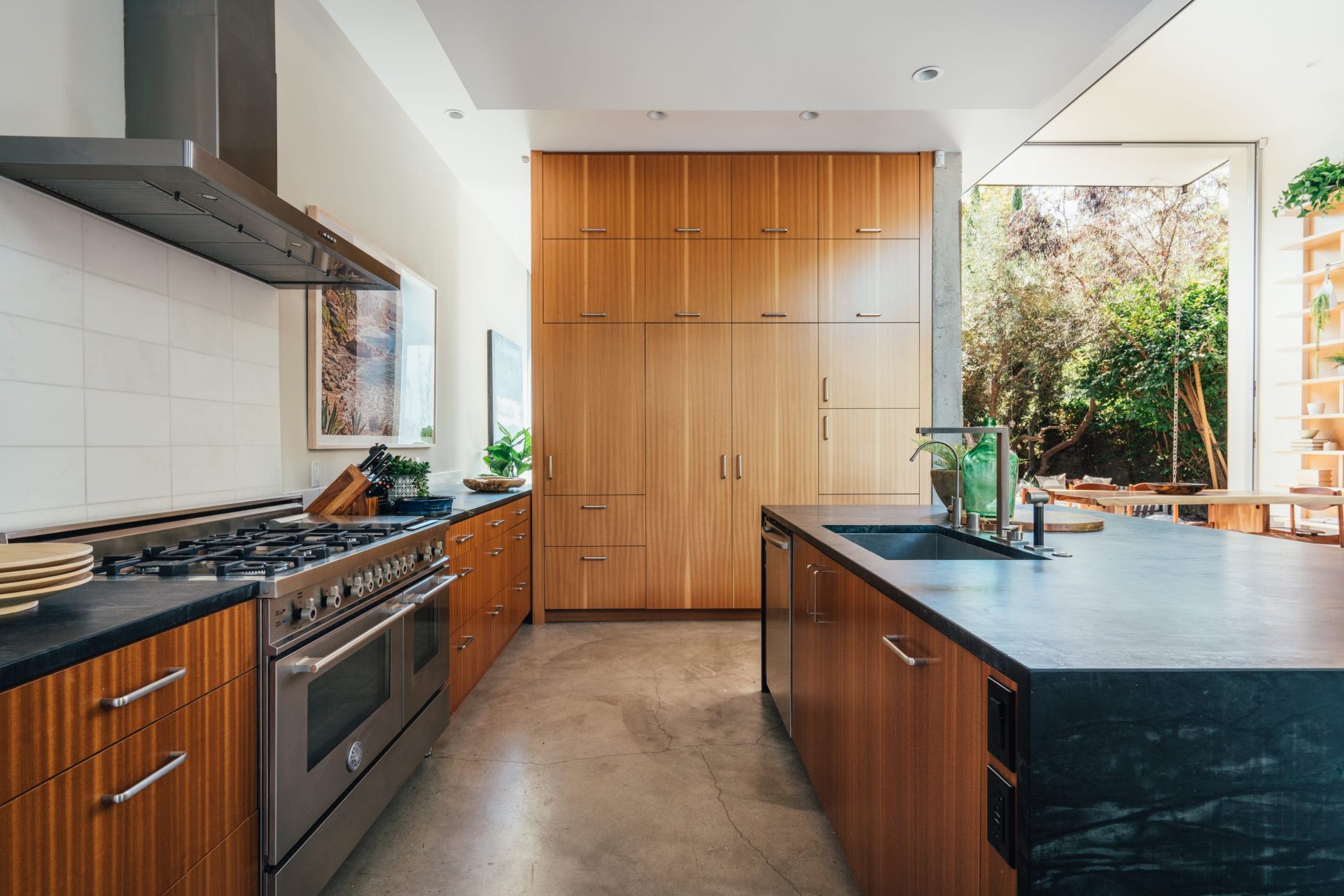 The open kitchen is fitted with soapstone counters and an island.
Courtesy Neue Focus/Douglas Elliman 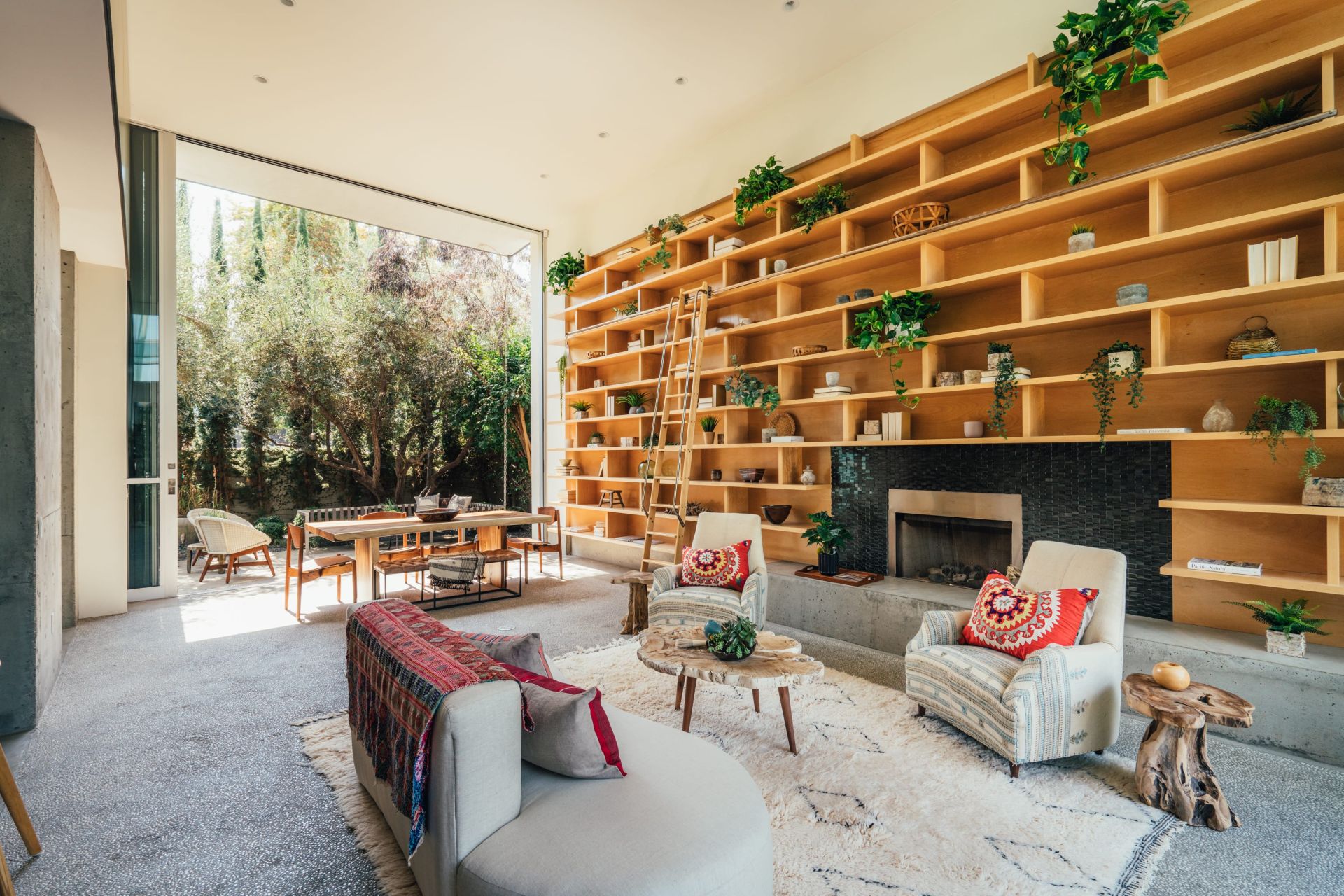 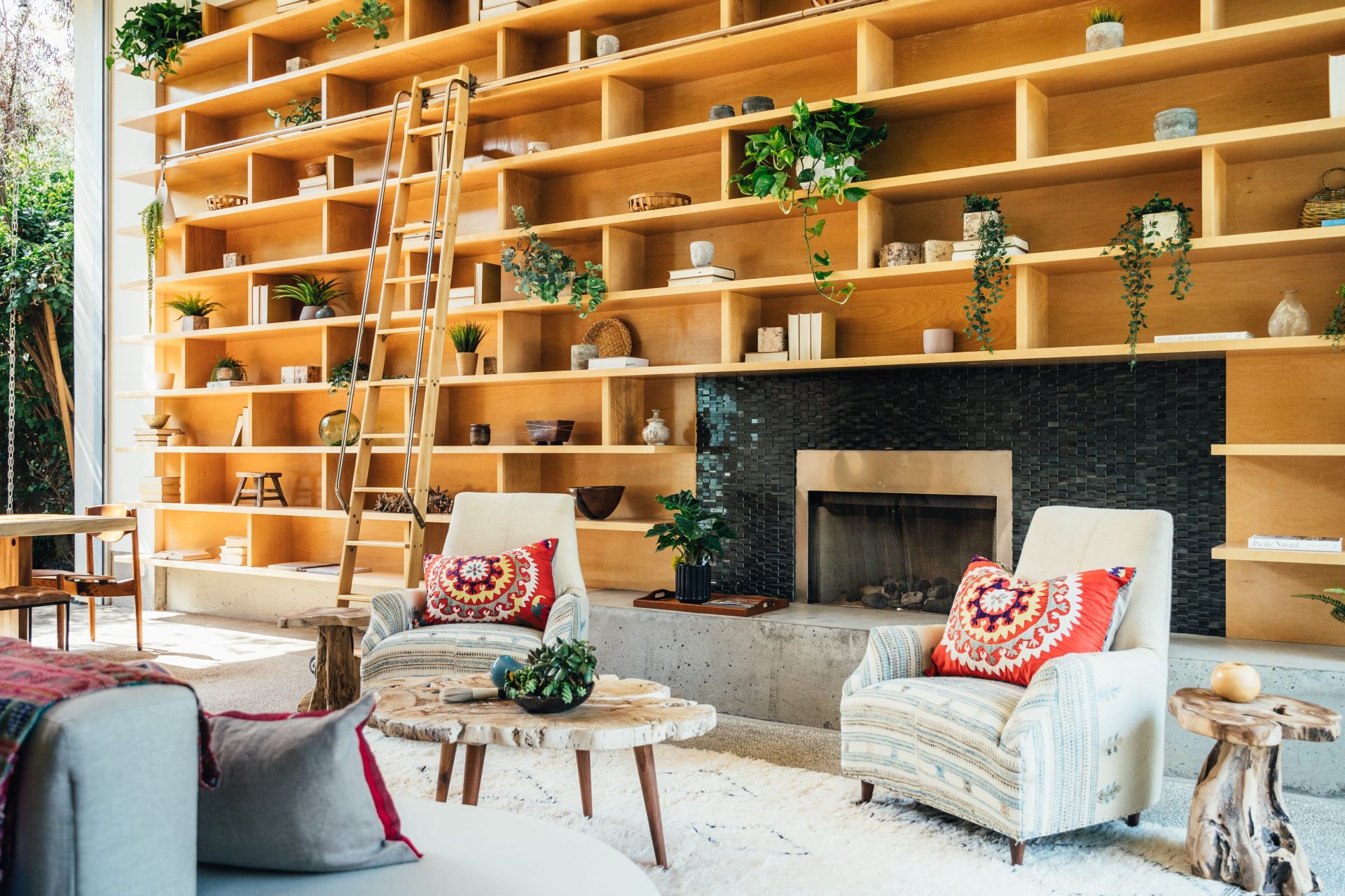 As well as a fireplace.
Courtesy Neue Focus/Douglas Elliman
Advertisement 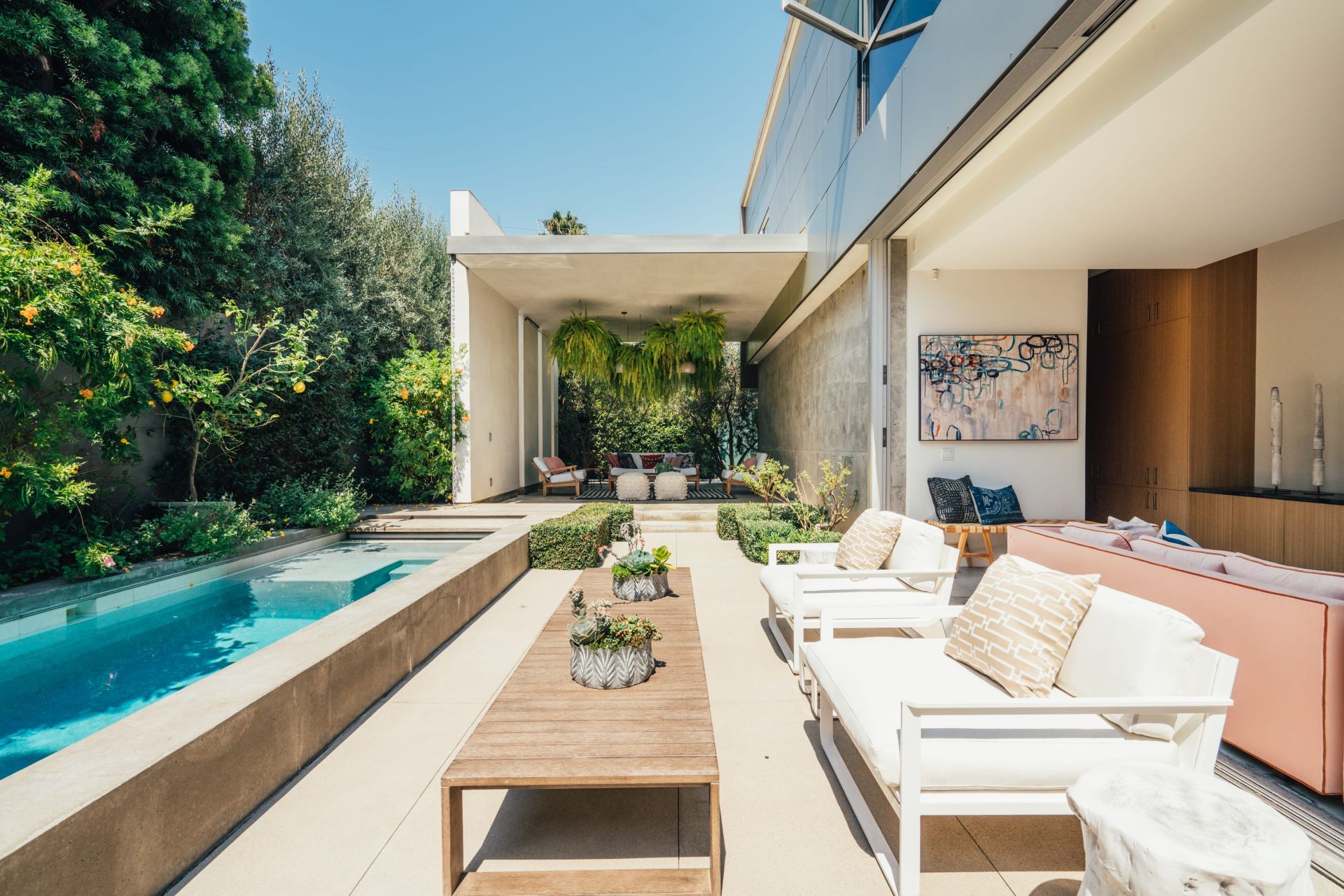 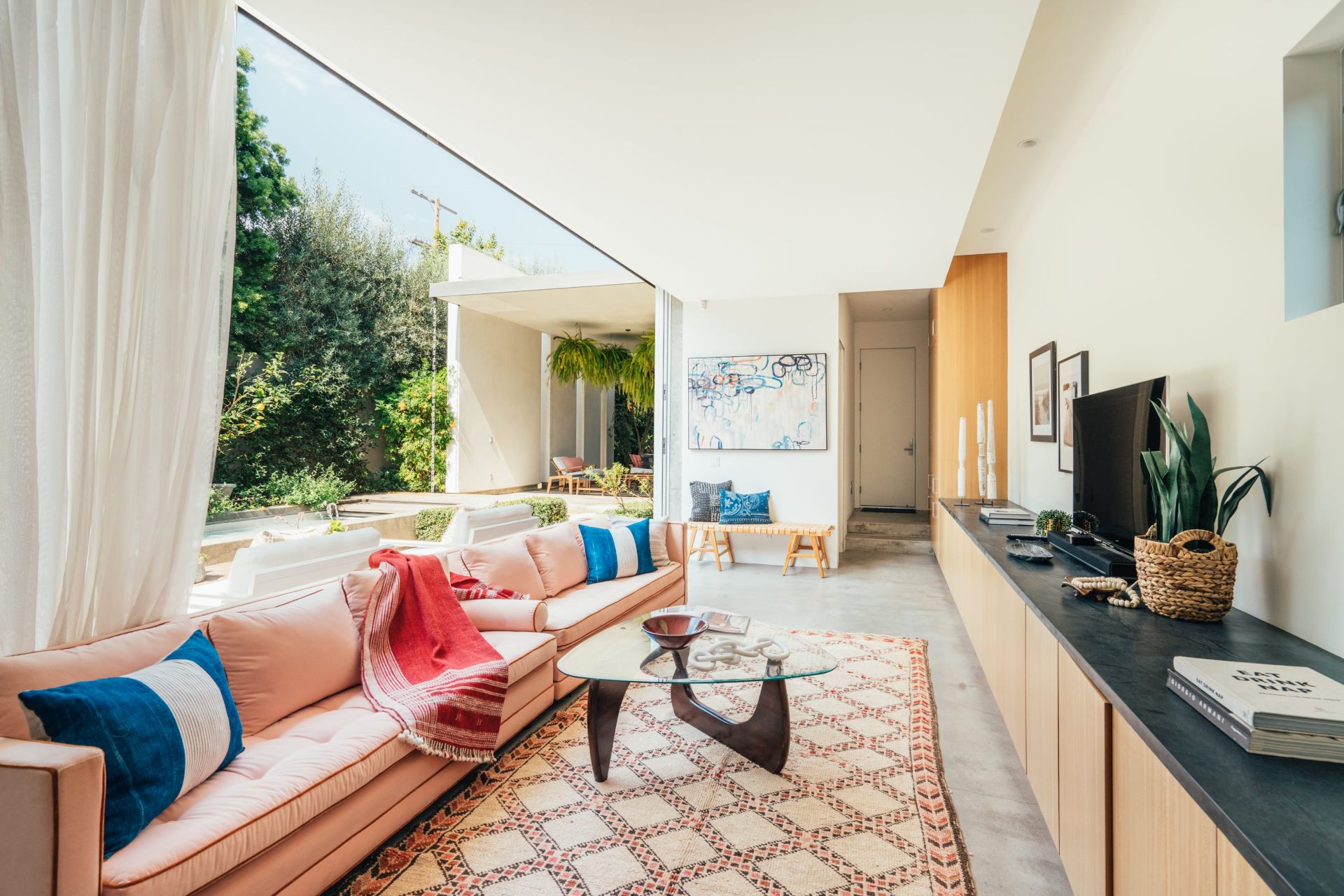 The 'Game of Thrones' actress has rented the home out for the past few years.
Courtesy Neue Focus/Douglas Elliman 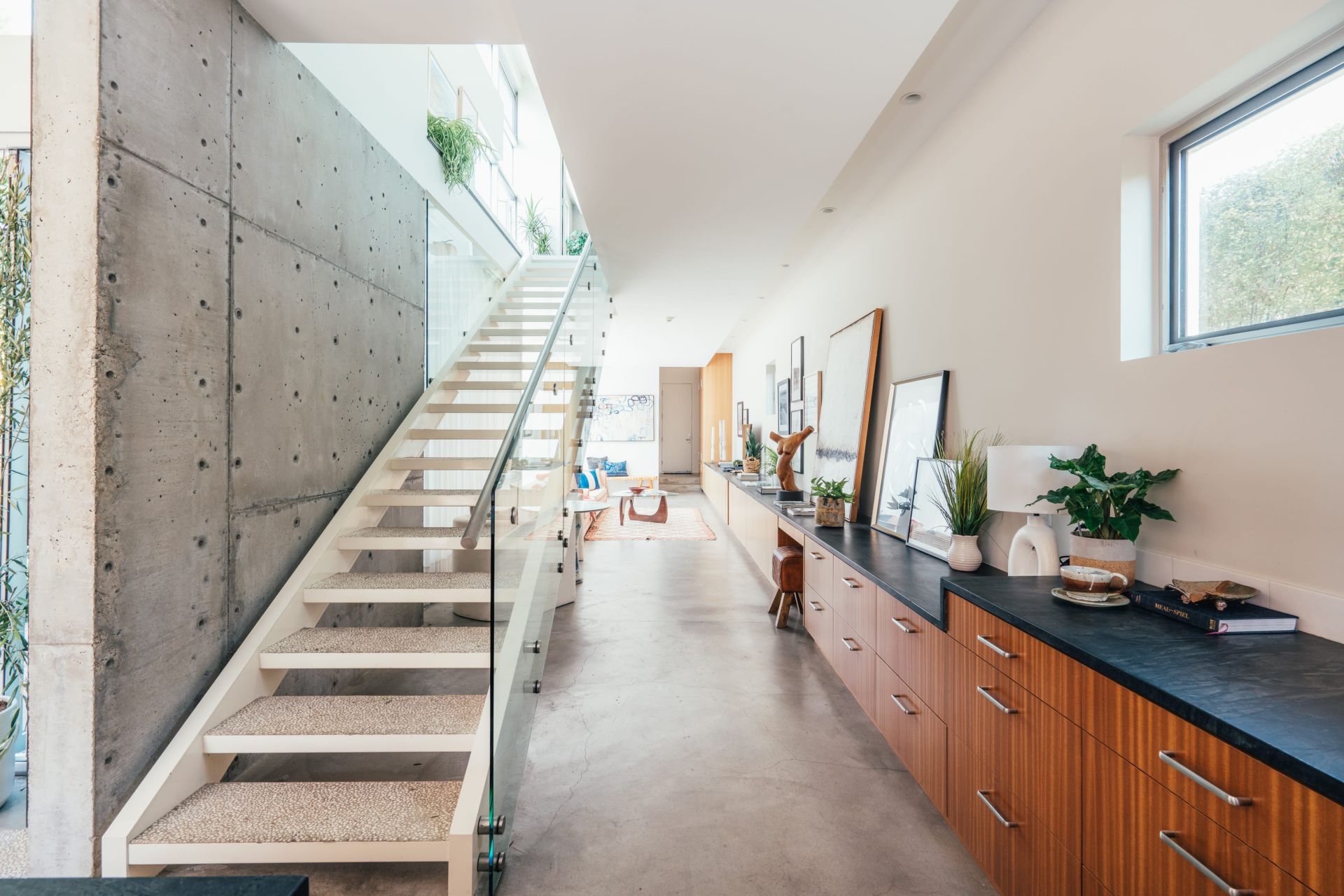 Both of the bedrooms are located upstairs.
Courtesy Neue Focus/Douglas Elliman
Advertisement 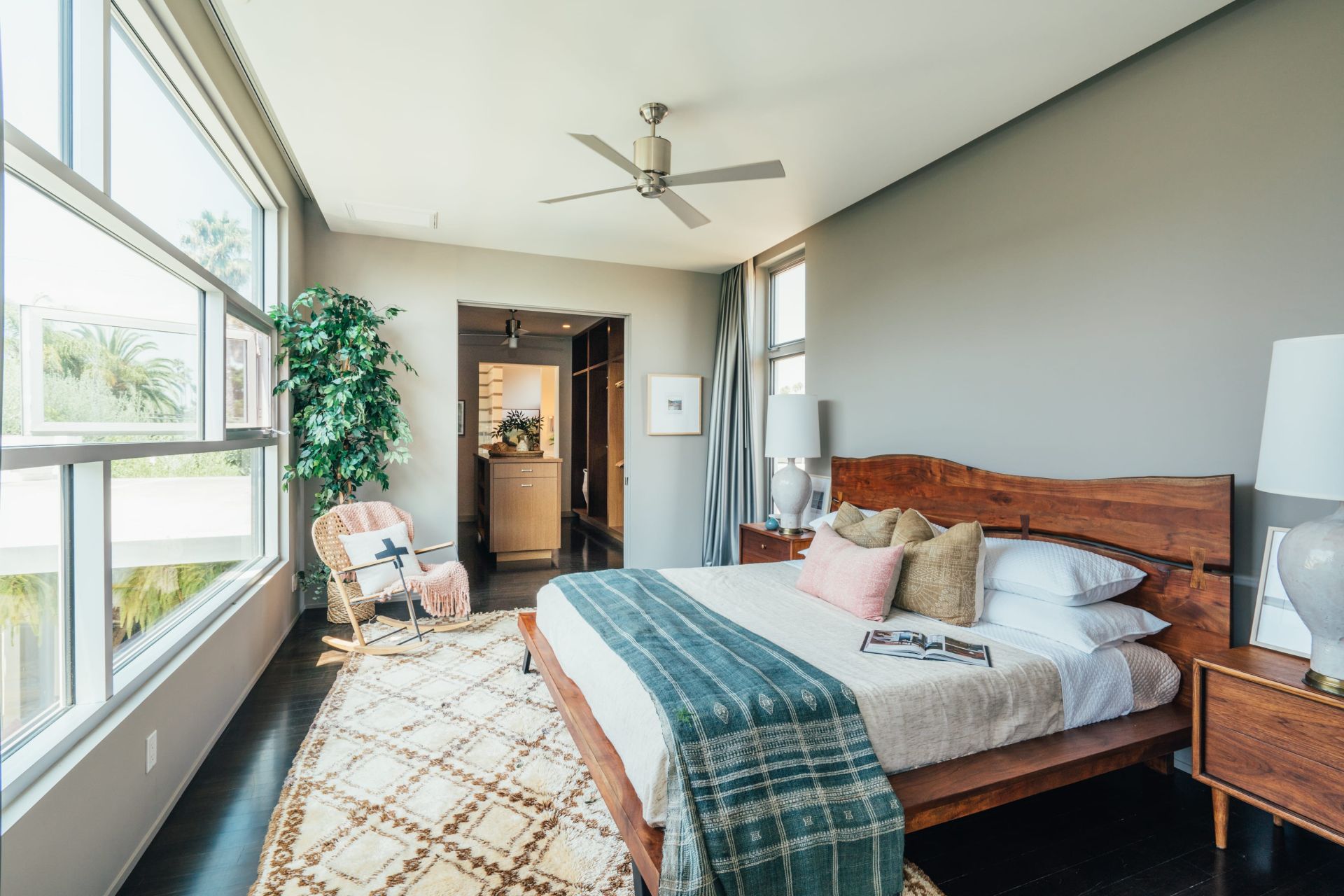 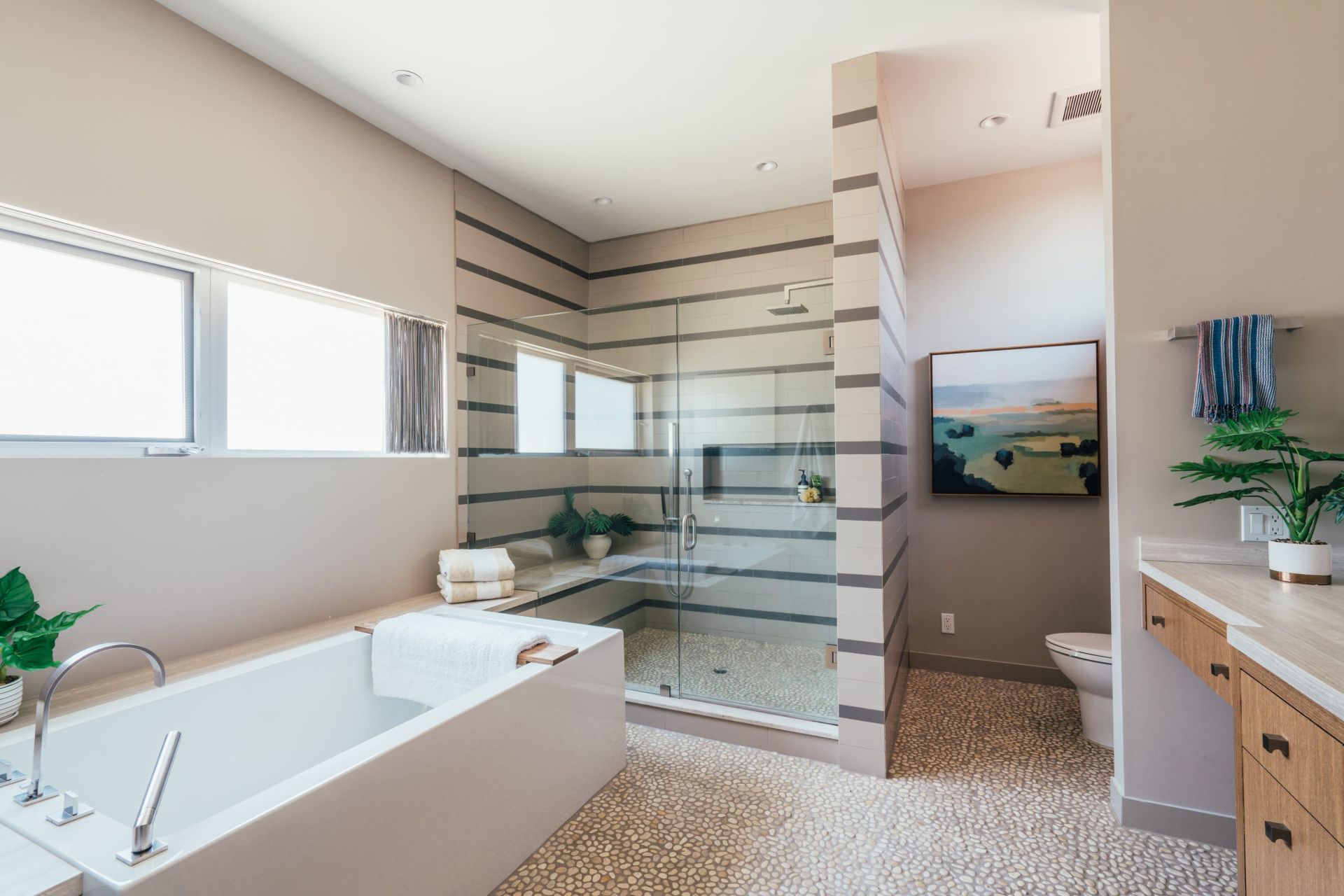 The bathroom is equipped with a walk-in shower and separate tub.
Courtesy Neue Focus/Douglas Elliman 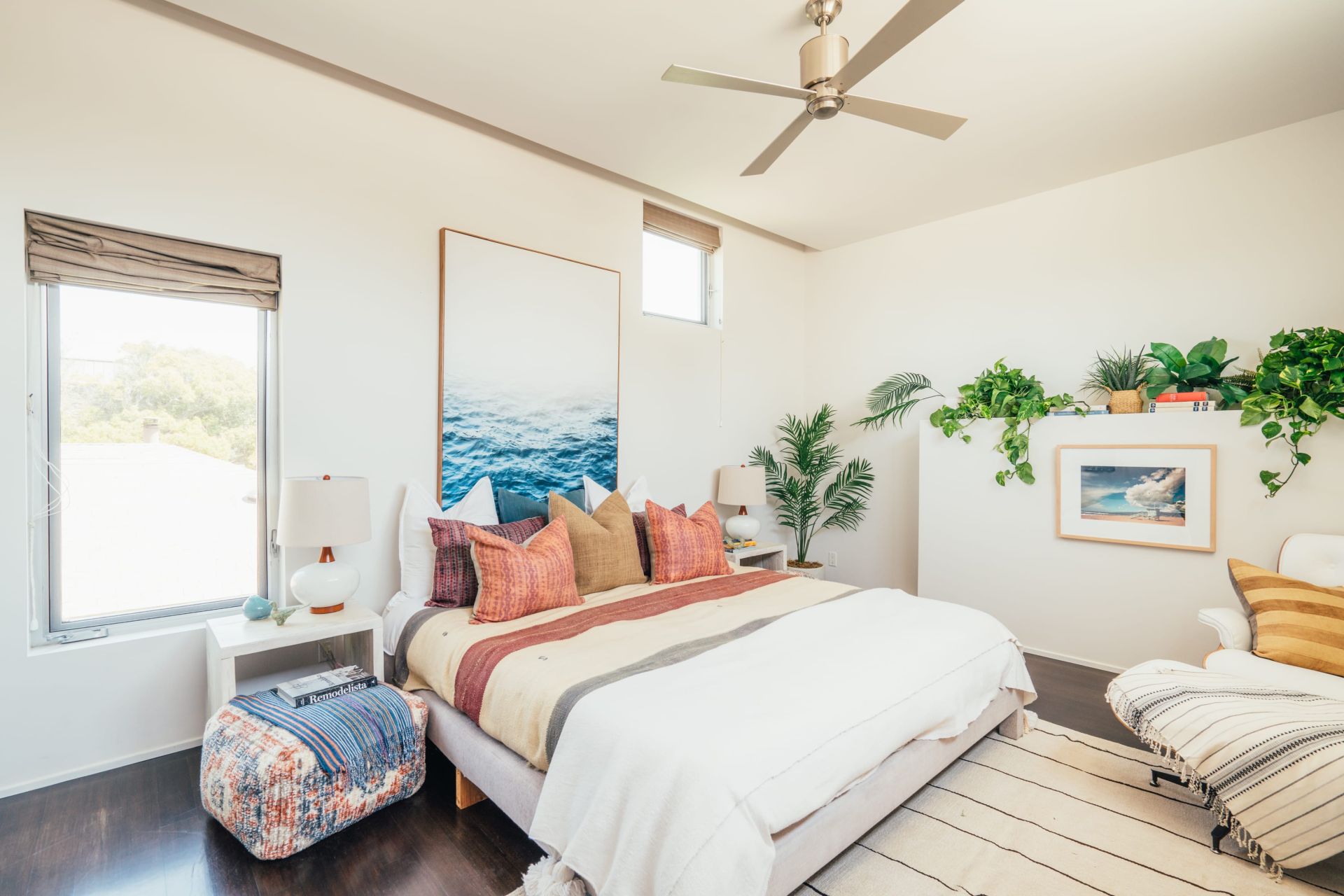 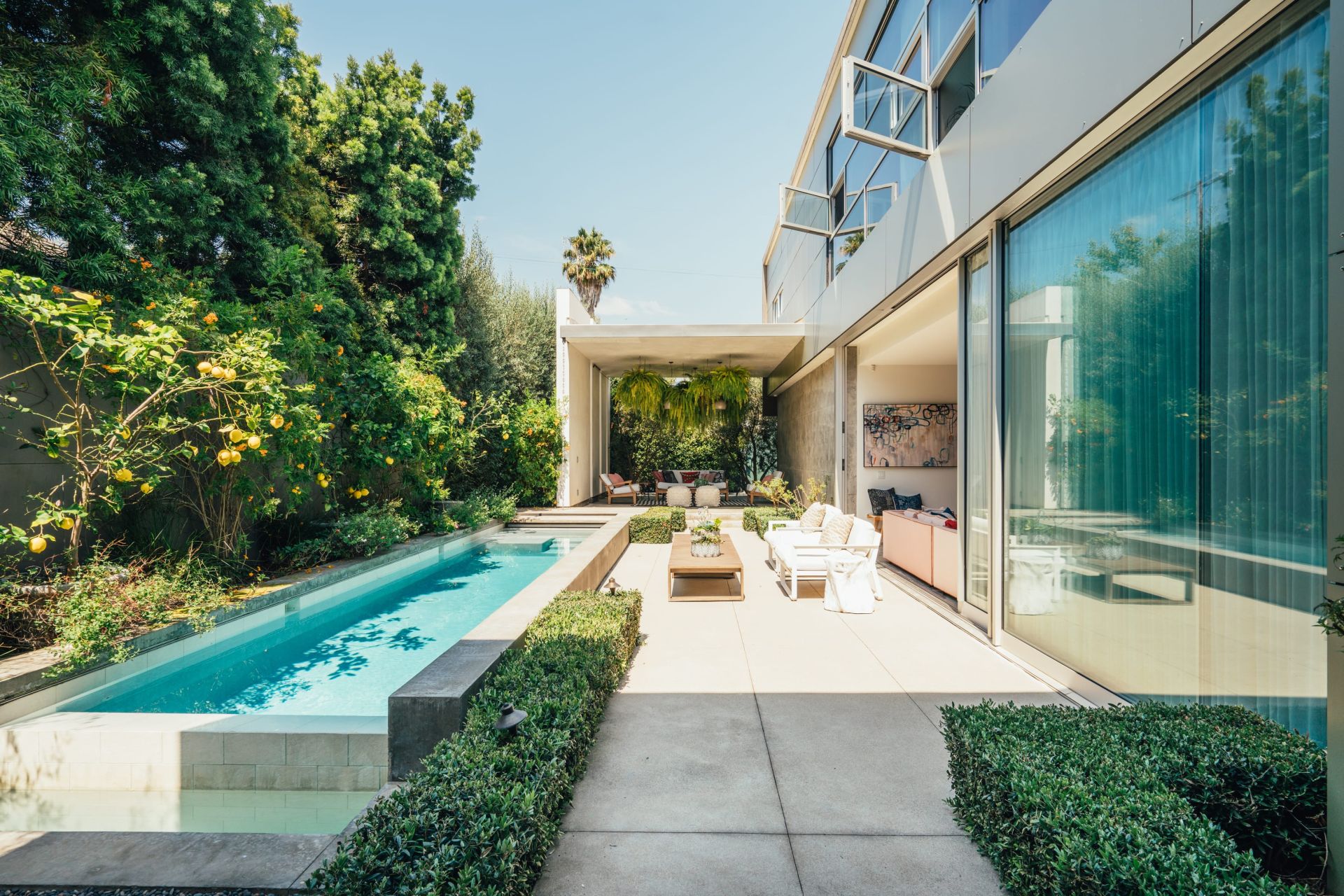 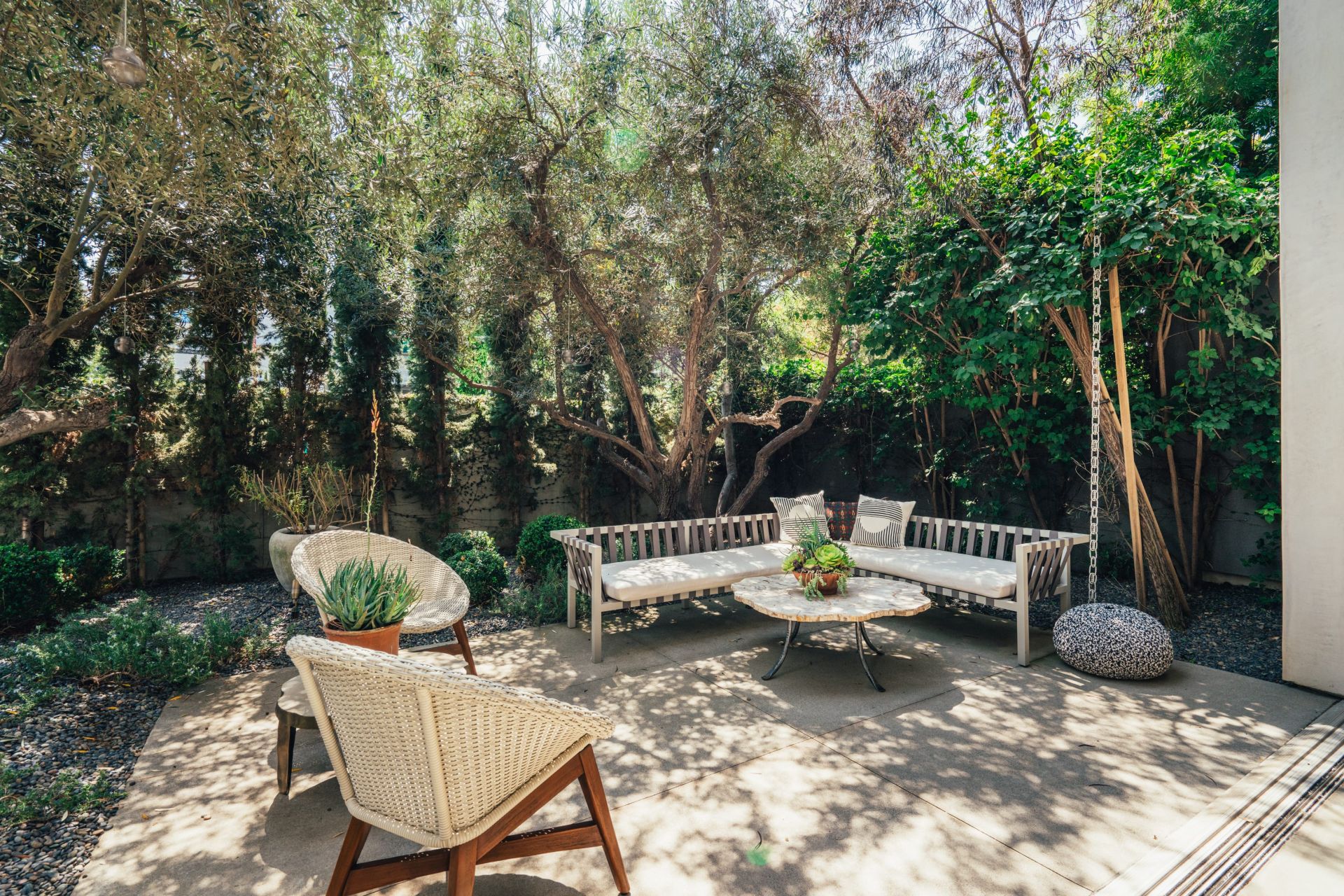 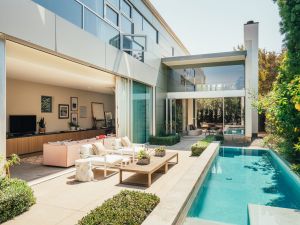 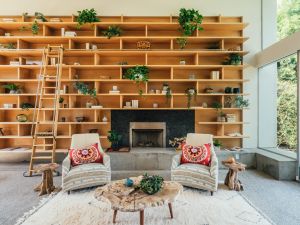 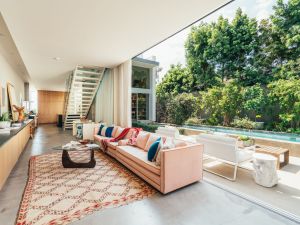 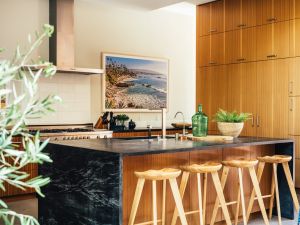 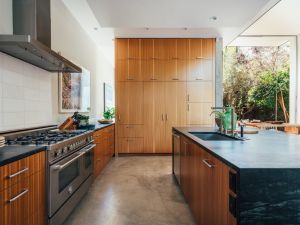 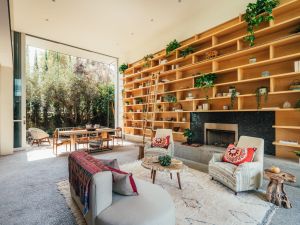 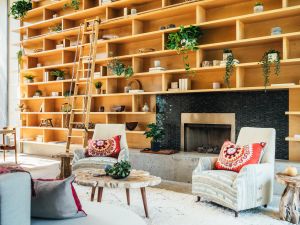 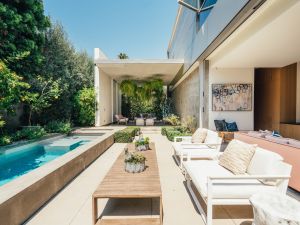 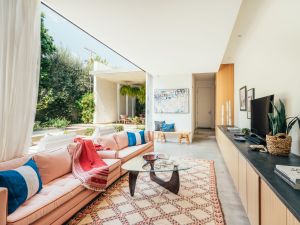 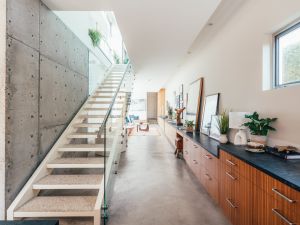 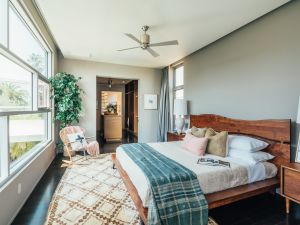 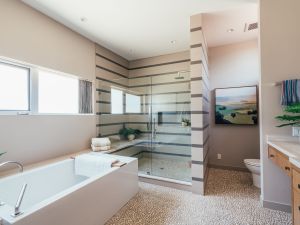 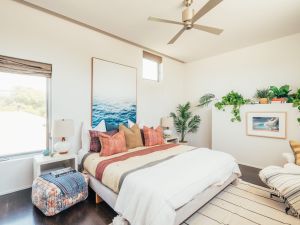 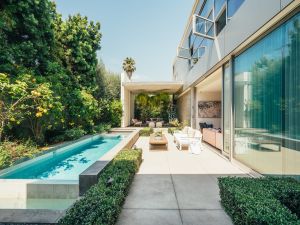 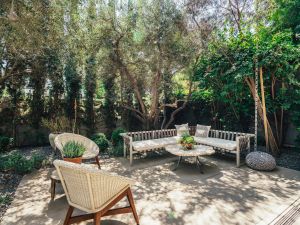 Emilia Clarke is ready for a fresh start with the new year, and that includes her home situation. The Game of Thrones actress ended 2020 by saying farewell to her Los Angeles home, as she officially sold her two-bedroom, three-bathroom Venice abode for $4.4 million just a few days before ushering in 2021.

Clarke ended up taking a loss in the sale, though, as she paid $4.64 million for the 2,817-square-foot residence back in June 2014. She initially listed the property for a touch under $5 million in August last year, but ended up lowering her expectations a bit.

The sleek California house is bright and airy, with floor-to-ceiling windows throughout. The home is sans Iron Throne, but the living room does feature 15-foot ceilings and a full wall of built-in bookshelves, complete with a charming library ladder, as well as a fireplace.

A floating staircase leads upstairs, where both of the bedrooms are located. The owner’s suite contains a walk-in closet with built-ins as well as a spa-worthy bathroom with a walk-in shower and separate soaking tub.

The front patio is planted with 80-year-old olive trees, and the courtyard features a 30-foot pool and covered veranda.

It doesn’t look like Clarke ended up spending too much time at this home, though, as she listed the West Coast abode as a $25,000-a-month rental after less than a year of ownership, and it seems she did lease out the house for the past two years. Instead, the British actress spends most of her time across the pond, as she reportedly primarily resides in London.