Facebook CEO Mark Zuckerberg just answered long-standing questions about what it would take to get him to kick President Donald Trump off the world’s largest social network: Inciting a terrorist insurrection at the Capitol.

Zuckerberg announced on Thursday morning that Trump’s initial 24-hour suspension from the platform, handed out following Wednesday’s chaos in Washington, DC, has been extended for at least two weeks, until after the inauguration of President-elect Joe Biden. Trump incited and encouraged right-wing conspiracy theorists to riot and storm the Capitol building during the counting of the Electoral Ballots on Wednesday, then praised them throughout the unprecedented attack.

“We believe the risks of allowing the President to continue to use our service during this period are simply too great,” Zuckerberg wrote. “Therefore, we are extending the block we have placed on his Facebook and Instagram accounts indefinitely and for at least the next two weeks until the peaceful transition of power is complete.”

The executive has taken heat for years for his unwillingness to censor Trump, who used the platform to spread lies and incite racial animus during his rise to political prominence and now throughout his presidency. Facebook has also been criticized by many for its lenient approach with far-right groups, such as the ones that attacked the Capitol on Wednesday—they had publicly viewable events all over the platform—and for allegedly programming its algorithm to prioritize right-wing media outlets and personalities.

At the same time, Trump has been gunning hard for social media networks, working to strike Section 230 of the Communications Decency Act, which protects networks from legal responsibility for what their users post. He tried to do so with an executive order this summer, though it took no effect. Thus far, Congress has not bitten on removing Section 230, which would have far-reaching consequences for both technology and free speech.

The shocking events of the last 24 hours clearly demonstrate that President Donald Trump intends to use his remaining time in office to undermine the peaceful and lawful transition of power to his elected successor, Joe Biden.

His decision to use his platform to condone rather than condemn the actions of his supporters at the Capitol building has rightly disturbed people in the US and around the world. We removed these statements yesterday because we judged that their effect — and likely their intent — would be to provoke further violence.

Following the certification of the election results by Congress, the priority for the whole country must now be to ensure that the remaining 13 days and the days after inauguration pass peacefully and in accordance with established democratic norms.

Over the last several years, we have allowed President Trump to use our platform consistent with our own rules, at times removing content or labeling his posts when they violate our policies. We did this because we believe that the public has a right to the broadest possible access to political speech, even controversial speech. But the current context is now fundamentally different, involving use of our platform to incite violent insurrection against a democratically elected government.

We believe the risks of allowing the President to continue to use our service during this period are simply too great. Therefore, we are extending the block we have placed on his Facebook and Instagram accounts indefinitely and for at least the next two weeks until the peaceful transition of power is complete. 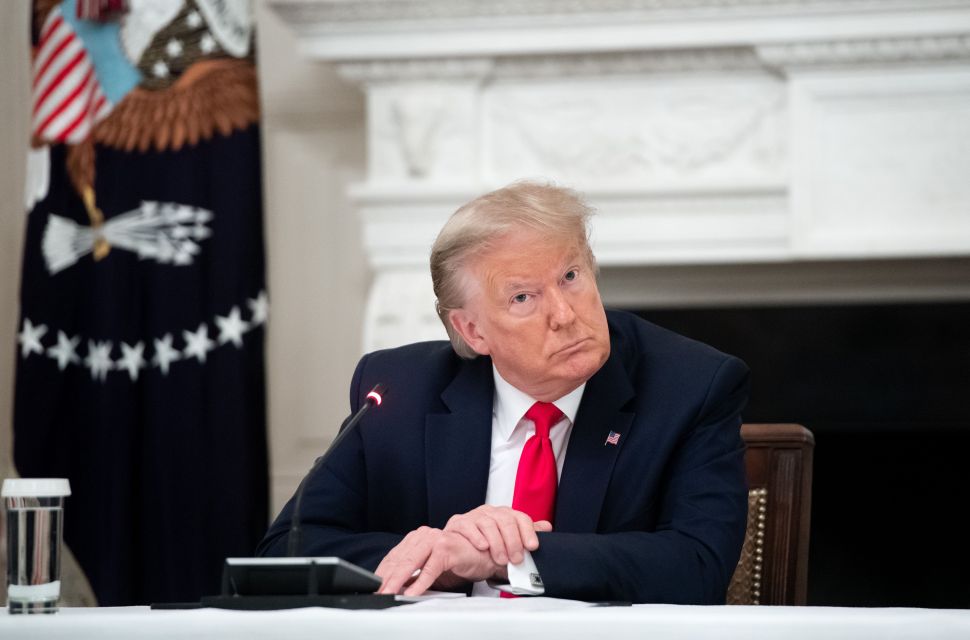