All over the world, a resurgence of far right movements has conjured political conflicts that would have been unthinkable or even just considerably more unlikely just a few years ago. In the United States, an insurgent mob stoked by former President Donald Trump recently stormed the Capitol building and did significant amounts of damage. In Madrid, a feminist mural bearing the visages of luminaries such as Rosa Parks and Frida Kahlo has recently been targeted by the far-right party Vox, who believe that the artwork should be removed because it has a “political message.”

Specifically, the mural has a message on it that reads: “Your ability doesn’t depend on your gender.” Other famous women whose faces are on the mural include the Red Army sniper Lyudmila Pavlichenko, the tennis superstar Billie Jean King, writer Chimamanda Ngozi Adichie and professor Angela Davis. Initially, Vox’s attempts to remove the mural looked like they were going to be successful: a local council in Madrid indeed voted to replace the mural, entitled “Union makes force,” with a mural that instead pays homage to male and female Paralympians. Instead, however, an intervention took place: after thousands of people signed a petition in protest, the Más Madrid party brought forward an urgent motion calling for the mural’s protection, and it was accepted.

“Our politics is about doing things, not erasing things,” Begoña Villacís, the deputy mayor of Madrid, said in a statement. “I want a city that’s diverse. I don’t just govern for the people who voted for me, and respecting things you don’t like comes with being deputy mayor of the city as a whole.” One can only imagine that it’ll only be a matter of time before similar anti-art efforts are made in the United States, and that it won’t take long for such efforts to prove to be successful. 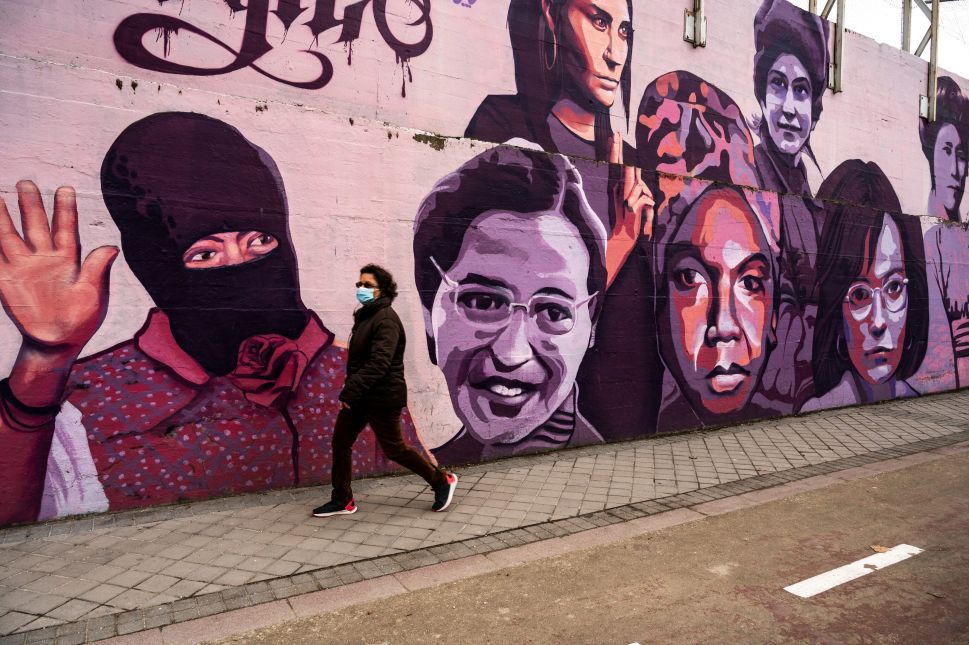