In 2019, former Chairman of WarnerMedia Entertainment and direct-to-consumer Bob Greenblatt expressed real skepticism around the idea of expanding the Game of Thrones franchise to include multiple spinoffs. Perhaps then it’s not a major surprise that Greenblatt lasted just 17 more months with the company before being ousted.

AT&T needs HBO Max to evolve into a Netflix-killer while also ensuring that the telecom’s $85 billion acquisition of Time Warner was a fruitful investment. As such, WarnerMedia is taking a page out of Disney’s playbook and doubling down on its biggest and brightest franchises to lead the future.

Similar to how Disney is transforming Marvel and Star Wars into cross-platform franchise building blocks across the big screen and Disney+, so too is WarnerMedia. HBO is developing a Targaryen-centric prequel spinoff House of the Dragon starring Olivia Cooke (Sound of Metal, Ready Player One), Matt Smith (The Crown, Doctor Who) and Paddy Considine (The Outsider) set hundreds of years before the events of Game of Thrones. This is HBO’s first-ever spinoff series. Author George R.R. Martin’s novella series The Tales of Dunk and Egg, set 90 years before the show, is also reportedly being adapted as a live-action series for the premium cable network. In addition, WarnerMedia will extend Game of Thrones into animation with early discussions being held for an HBO Max series, according to The Hollywood Reporter. As many as five successor shows connected to the GoT universe have been in development at one point or another. HBO even declined to pick up one potential spinoff starring Naomi Watts following a pilot order.

Given the record-breaking success of Game of Thrones and its effect on HBO, WarnerMedia was likely planning to expand the brand long before Disney’s Investor Day in December brought word of 10 new Marvel and Star Wars shows. But with HBO Max now fully operational, the ability to further leverage popular intellectual-property in-house has become even more important. Game of Thrones isn’t the only beneficiary of this new corporate direction.

When WarnerMedia first announced its intentions to develop its own streaming service, myself and every other pop culture enthusiast suggested an exclusive series set in the Wizarding World. Lo and behold, three years later, it was announced that some sort of Harry Potter spinoff is in development at HBO Max. (This lends credence to our previous idea that being in business with J.K. Rowling was more important to WarnerMedia than the cost of the troubled Fantastic Beasts franchise). At the same time, blockbuster DC Comics films The Batman and The Suicide Squad will each be getting an HBO Max spinoff series as will Denis Villeneuve’s Dune. Even HBO hits from years past such as Sex and the City are receiving lucrative revivals to further emphasize the franchises and brands that have come to define WarnerMedia.

Original content may often be more artistically daring, but familiar IP has been the lifeblood of Hollywood over the last decade. Building a roster of notable, interconnected, cross-platform programming is par the course in the wake of the Marvel Cinematic Universe’s success. Utilizing your most sought after franchises property is the expected playbook for streaming services these days. There’s a reason CBS All Access revolves around Star Trek while Amazon Prime Video is spending $1 billion on Lord of the Rings. Expect this trend of recycling one’s own content library to continue for the foreseeable future. 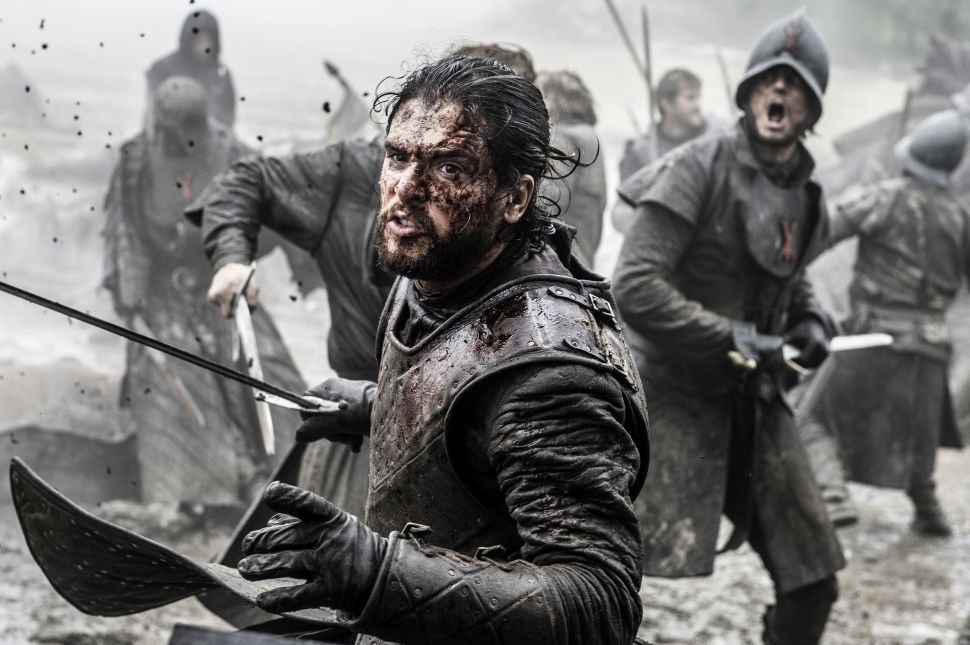