A brigade of amateur stock traders and populist avengers is behind the sudden surge in the stock prices of companies that have struggled during the pandemic. The rebellion began with GameStop, the near-bankrupt video game chain retailer and has moved on to other consumer stocks as the Redditors vow to upend Wall Street conventional wisdom and reap quick profits from risky day trading.

Retails investors have gathered on online forums, most notably Reddit’s r/wallstreetbets, to exchange tips and target stocks that hedge funds have bet against, hoping to drive share price higher in the short term and push short sellers to reverse their positions and buy back shares—which will drive share price even higher.

Despite its struggling business and plans to close thousands of stores across the U.S., GameStop shares surged over 700 percent in the past two weeks thanks to frenzied buying of retail investors. And as GameStop’s surge continued on Wednesday, AMC emerged as the next Reddit darling, with shares more than tripling overnight on Tuesday.

So, what’s next? According to The Wall Street Journal‘s analysis of trading volume data from FactSet, other stocks that have attracted strong amateur trader attention recently include Blackberry, Bed Bath & Beyond, hydrogen battery maker Plug Power, and Chinese electric vehicle startup Nio.

What these companies have in common is that they are also targets of Wall Street’s most aggressive short sellers. Melvin Capital, for example, has short positions in both GameStop and AMC. The firm also has bets against 15 other U.S.-listed stocks, including Bed Bath & Beyond, Dillard’s, and Ligand Pharmaceuticals, among others.

Seeking fast profits by gambling on heavily shorted stock isn’t a new investing strategy. But thanks to the easier access to stock trading provided by retail trader platforms like Robinhood in recent years, the impact of retail traders has grown into a full-blown phenomenon that’s actually pushing some hedge funds into bankruptcy and seriously worrying professionals.

Melvin Capital, which has lost billions of dollars on GameStop alone, is joining forces with other hedge funds, receiving a $2.75 billion cash infusion from Steve Cohen’s Point72 and Ken Griffin’s Citadel to help it weather the storm.

On Tuesday, famed “The Big Short” hedge funder Michael Burry, whose bullish position on GameStop in 2019 laid the foundation for a retail investor frenzy, posted a now deleted tweet condemning the craze on GameStop stock as “unnatural, insane, and dangerous” and called for legal and regulatory action against those involved.

Burry’s investment firm owned a 2.4 percent stake in GameStop as of September 30. He said he was “neither long nor short” on the stock as of Tuesday. 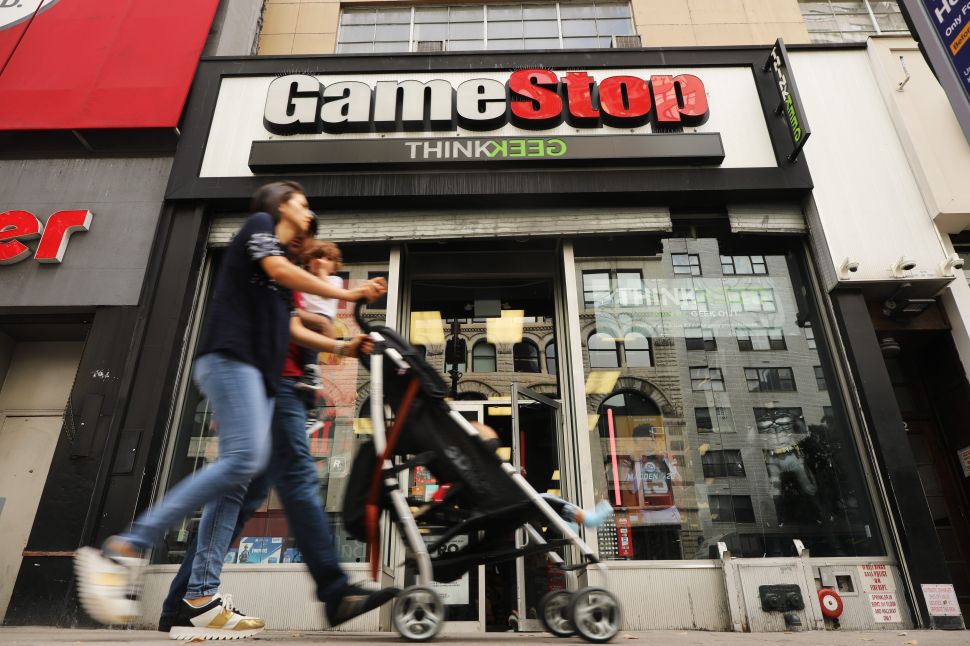