The wild battle between Robinhood day traders and Wall Street hedge funds is finally cooling down on Thursday after a weeks-long stock market mania prompts brokers and stock exchanges to halt trading of GameStop, AMC, Blackberry and other bemoaned stocks targeted by small investors on Reddit’s r/WallStreetBets.

And yet, securities regulators and lawmakers have plenty to ponder about what to do with the hot-headed investors and the platforms enabling them during the incredible stock frenzy.

For the past two weeks, retail investors gathering on social media, most notably Reddit’s r/WallStreetBets group, exchanged unverified tips and poured in billions of dollars of cash into stocks like GameStop with hopes to pump up their share prices in the short term and cash out at its peak. What they did was classic market manipulation, which is illegal in the U.S. but historically very hard to prove.

Late Wednesday, the SEC said it’s monitoring the “volatility in the options and equities markets” and “working with our fellow regulators to assess the situation.” The agency hasn’t discussed the possibility of levying manipulation claims on any individual or organization. Yet, securities lawyers generally believe that a regulatory probe, or even a criminal case, is already in the making.

“With federal prosecutors having become much more sophisticated in their cases over the years on securities trading … it is reasonable to believe that any SEC investigation could well have a parallel criminal investigation,” Jacob Frenkel, the Securities Enforcement Practice chair for law firm Dickinson Wright, said in an interview with Reuters on Wednesday.

“If they are all egging each other on using a social media platform, they are effectively engaged in a crowdsourced pump-and-dump scheme,” Daniel Hawke, a partner at Arnold & Porter Kaye Scholer LLP and a former chief of the SEC’s market abuse unit, told The Wall Street Journal, adding that the traders “are making no effort to conceal their apparent intent to manipulate the price of the stock.”

Wednesday, Massachusetts Secretary of the Commonwealth, William Galvin, called on the New York Stock Exchange to suspend GameStop stock for 30 days to allow a cooling-off period. “This isn’t investing, this is gambling. This is obviously contrived,” he told Reuters. “It’s diminishing the integrity of the marketplace and it’s putting individual investors at risk.”

However, some Washington lawmakers are looking at the matter through a different lens. In a Thursday tweet, Rep. Alexandria Ocasio-Cortez (D-NY) called on Congress to investigate the trading app Robinhood for blocking retail investors from buying GameStop and other stocks while hedge fund investors were still able to trade those stocks through other channels.

Ocasio-Cortez said she would “support a hearing if necessary.” She is a member of the House Financial Services Committee, which has jurisdiction to oversee securities and exchanges broadly.

And soon after, a hearing was announced. Rep. Maxine Waters, the Chairwoman of the House Committee on Financial Services, announced that she would be launching an investigation into the matter.

It looks as if investigations will happen in the Senate, as well. Echoing those sentiments, Senator Sherrod Brown (D-OH), the incoming chairman of the Senate Banking Committee, said Thursday he will hold a hearing on the current state of the stock market. “People on Wall Street only care about the rules when they’re the ones getting hurt,” he tweeted. “It’s time for SEC and Congress to make the economy work for everyone.” 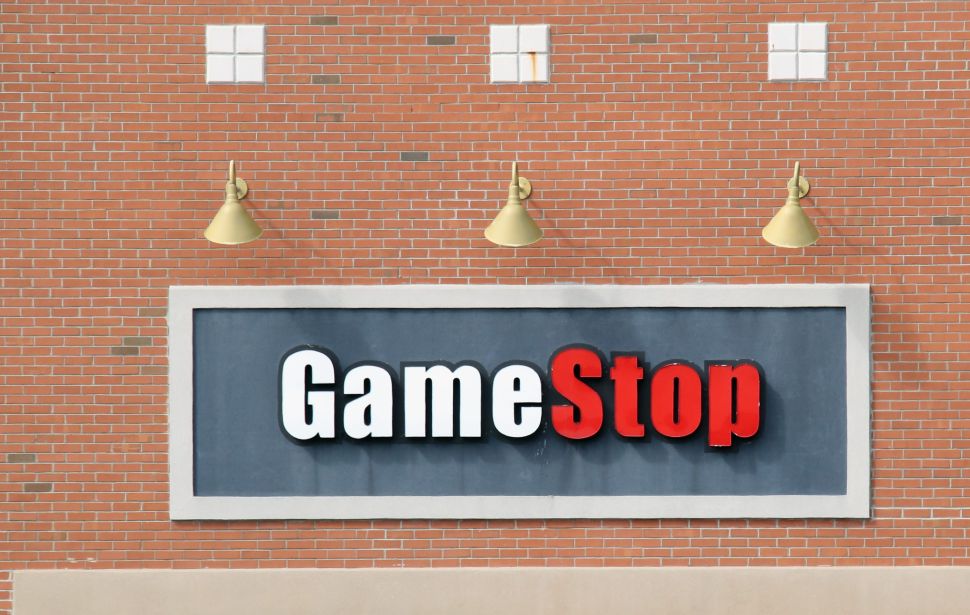