Last week, Zack Snyder made the surprising revelation that his upcoming cut of Justice League for HBO Max (due out in March) won’t, in fact, be a four-part weekly miniseries as previously reported but a four-hour movie. This caught most of us off-guard not only due to the rarity of a four-hour movie even in today’s elongated storytelling craze, but because of the streaming dynamics at play.

Ultimately, the goal for HBO Max is to add new subscribers and retain those customers over an extended period of time with attractive content. As we’ve seen with Disney+’s The Mandalorian and Amazon Prime Video’s The Boys, the weekly release schedule has helped to build sustained engagement and viewership from fans over a longer stretch of time than Netflix’s weekend binge model. But perhaps Justice League stands in its own arena outside of the norms thanks to its unique circumstances. This is, after all, a redeveloped film from a previously released project that has little in the way of contemporary comparisons. In a way, it’s breaking new ground.

“On Justice League, it’s interesting that HBO Max wouldn’t attempt to utilize the miniseries approach in an effort to keep subscribers for as long as possible,” Shawn Robbins, Chief Analyst at Box Office Pro, told Observer. “The target audience and dated nature of the film is likely to make it somewhat niche, and I can see most fans watching it all in one or two sittings. That being said, four parts released weekly would have only translated to users needing a one-month subscription anyway, so I wonder if the needle really moves much in the end.”

WarnerMedia has not yet confirmed Snyder’s social media comments regarding Justice League‘s formatting. But either way, due to the #ReleasetheSnyderCut online campaign that erupted in the wake of the critical and commercial disappointment of 2017’s theatrical Justice league, it has become an oft-discussed topic within Hollywood circles. How significantly the “Snyder Cut” angle has permeated casual entertainment fans outside of the superhero bubble remains to be seen. Perhaps we’ll gain a better understanding when Justice League finally arrives on HBO Max. But buzzy content is the entire goal of every streamer and, in that regard, HBO Max’s $70 million expenditure on the Snyder Cut has most definitely sparked conversation.

“Justice League may be a one-shot deal, but I’m sure outside of the DC hive, most viewers will take their superhero remix medication in doses—two or four sounds about right,” Jeff Bock, Senior Box Office Analyst at Exhibitor Relations, told Observer. “I mean, this isn’t Citizen Kane; it’s not even Cleopatra. The bottom line is, HBO Max needs content that moves the social media needle. Justice League is certainly that. It remains to be seen if it will drive subscriptions, but that’s what 2021 is all about for WarnerMedia.”

Comscore Senior Media Analyst Paul Dergarabedian has a different potential theory as to why Zack Snyder’s Justice League may be a four-hour movie instead of a miniseries for HBO Max. If true, it would bring the project’s life cycle full circle.

“Maybe WarnerMedia is planning a special theatrical release down the road,” he told Observer. “If it’s cut as a movie, not a series, they don’t have to retool it to show it in the theaters at some point.”

As of now, around 35% of U.S. movie theaters are currently open. Regardless, Dergarabedian doesn’t see the formatting shift making a material difference for HBO Max, which is due for a busy March.

“Whether it’s a long-form movie or a series doesn’t much matter. Within the framework of a streaming service, which is unencumbered by timing and bandwidth constraints, it’s great from a filmmaker perspective. The Snyder Cut wasn’t going to happen so to have it in any form on any platform is a good thing for the fans. Having it on HBO Max the same month as Godzilla vs. Kong allows people to watch both without it hurting one project or the other.” 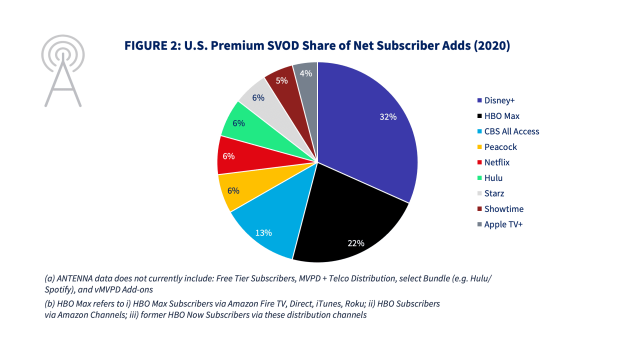 It will be fascinating to check back in on HBO Max following the Snyder Cut’s release to examine how many new subscribers it may have attracted and what kind of viewership it may have posted. 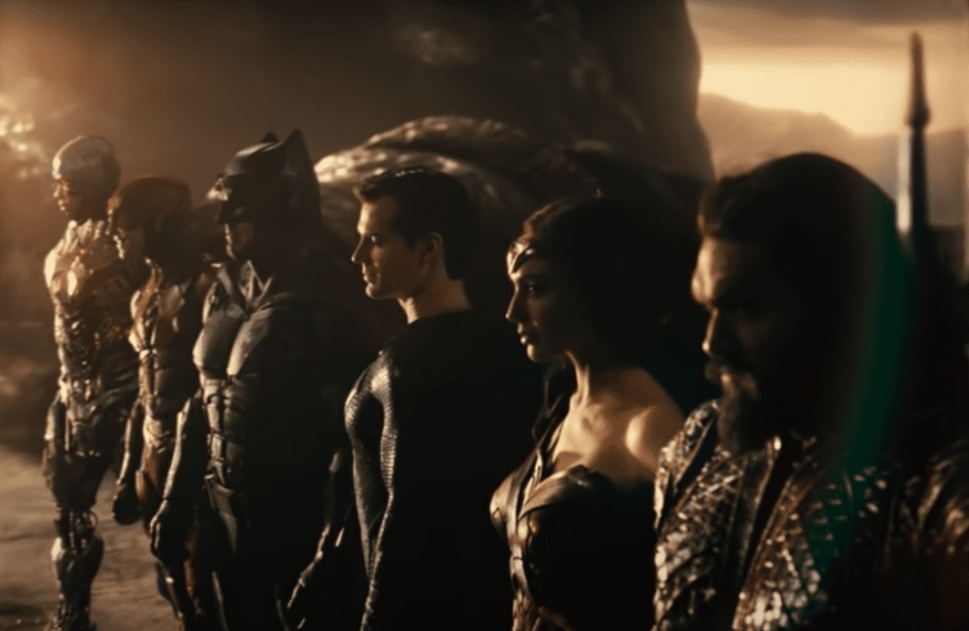