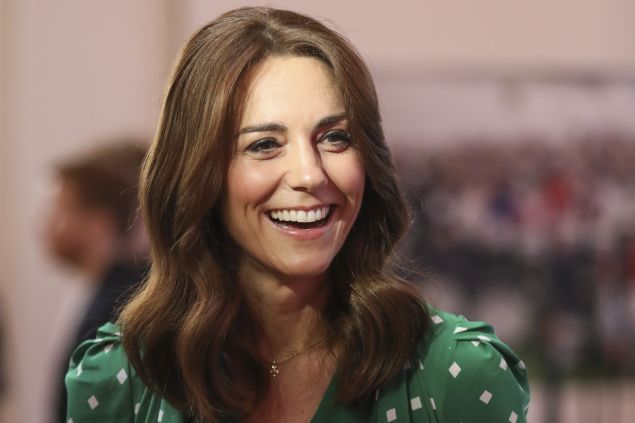 The Duke and Duchess of Cambridge had lots to celebrate this weekend, as Kate Middleton turned 39 on January 9. This year, Prince William and Kate kept the festivities more low-key than usual, as due to the coronavirus pandemic, they marked the occasion as just a family of five, with Prince George, Princess Charlotte and Prince Louis.

Prince William still planned a special fête for Kate, as he organized a tea party in honor of his wife’s big day at the family’s Norfolk country home, Anmer Hall, with their three children, per the Daily Mail. The Cambridges have been staying at Anmer Hall since December, as it’s where they celebrated the Christmas holidays this year. Now that England is under a new lockdown, it seems Prince William and Kate decided to stay put at their Sandringham estate for the time being. 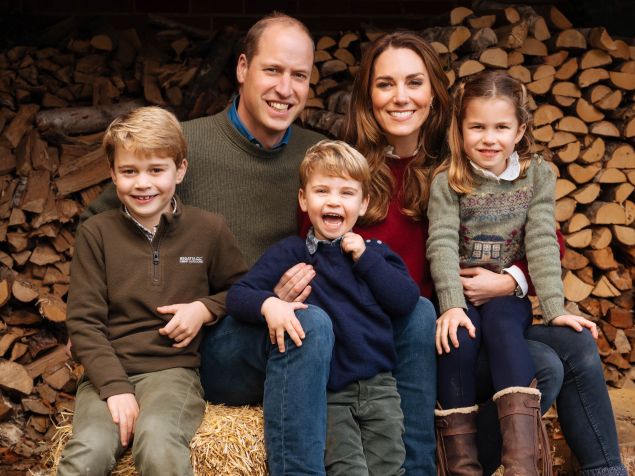 The Cambridges celebrated Kate’s birthday with a cozy party at home. Matt Porteous / The Duke and Duchess of Cambridge/Kensington Palace via Getty Images

Kate usually celebrates her birthday by inviting a few close friends to spend a cozy weekend at Anmer Hall, but that was out of the question this year due to the COVID-19 crisis. Kate’s never been into elaborate parties, though, according to Vanity Fair, and prefers quiet birthday celebrations. “Catherine isn’t one for lots of fuss or big parties—being with William and the children is her favorite way of spending her birthday,” a source told the outlet.

The Duchess of Cambridge was also unable to see her parents, Carole and Michael Middleton, because of the lockdown, but Prince William organized video calls so that Kate could virtually celebrate with family and friends.

The royals also marked Kate’s big day with a few Instagram posts, as Queen Elizabeth as well as Prince Charles and Camilla Parker-Bowles shared photos of the Duchess on their accounts. Prince William and Kate’s KensingtonRoyal Instagram account posted a snap of the Duchess of Cambridge from the royal train tour in December, with Kate waving at the camera while wearing a protective face mask. It’s a departure from the tradition of sharing a new picture of the Duchess on her birthday, but seems fitting for the somber time. The caption reads, “Birthdays have been very different in recent months, and our thoughts continue to be with all those working on the front line at this hugely challenging time.”

Prince William and Kate are expected to remain at Anmer Hall for the foreseeable future, and have taken over homeschooling duties once again. They’re back to virtual events for the being, but they do have a big in-person celebration to look forward to. Queen Elizabeth is reportedly hoping to hold the annual Trooping the Colour parade in London this year, with all the royals in attendance—as long as the pandemic allows, that is. 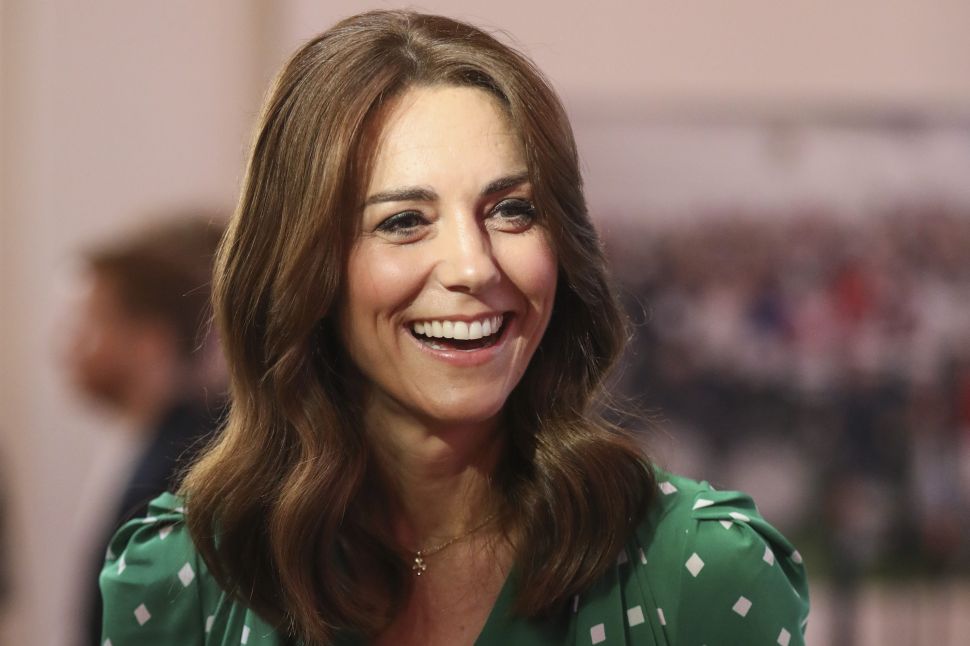