As the U.K. enters another lockdown amid a rise in a new variant of the COVID-19 virus, the country is once again under strict stay-at-home orders. That includes the royal family, which means Prince William and Kate Middleton might not be in London for a while.

The Duke and Duchess of Cambridge spent the holidays with Prince George, Princess Charlotte and Prince Louis at Anmer Hall, the family’s Norfolk country home on the Queen’s Sandringham estate, and planned on returning to Kensington Palace before the start of the new school term. Earlier this week, the U.K. government announced all primary schools in London (including Thomas’s Battersea, where Prince George and Princess Charlotte are enrolled) would remain closed, and it’s looking like they won’t reopen until at least mid-February.

The government is also advising against non-essential travel, so it’s likely that Prince William and Kate will opt to stay at Anmer Hall, per Hello, where the family spent several months during the first U.K. lockdown last spring, during which the Duke and Duchess worked remotely and took over homeschooling duties.

The Cambridges did head back to London in September, prior to the start of George and Charlotte’s fall term, but now that schools are closed and the nation is under a stricter lockdown, it’s not necessary for the family to travel back to Kensington Palace.

Prince William and Kate love spending time at Anmer Hall; it’s where they feel the most at home, and like to keep it low-key and casual—well, as casual as one can be while residing in a historic 10-bedroom Georgian-style mansion with a private tennis court, pool, garden and also a chicken coop.

The Cambridges also have a big family celebration coming up this week, as Duchess Kate is turning 39 on January 9. Even though it’ll be a bit more intimate than in years past, the day will surely include plenty of baking, presents and a Zoom fête with all the royals. 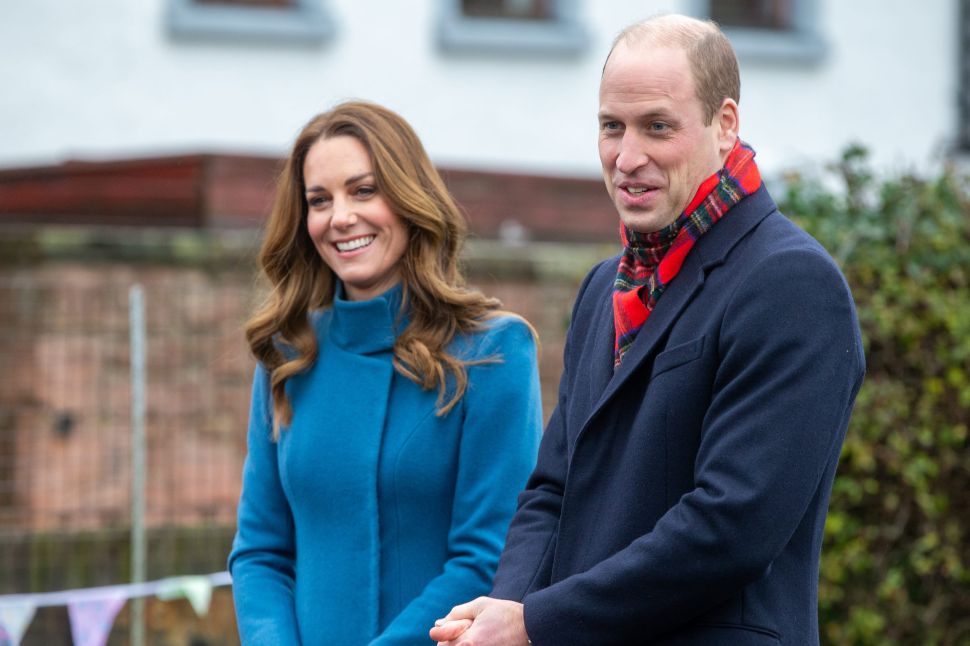