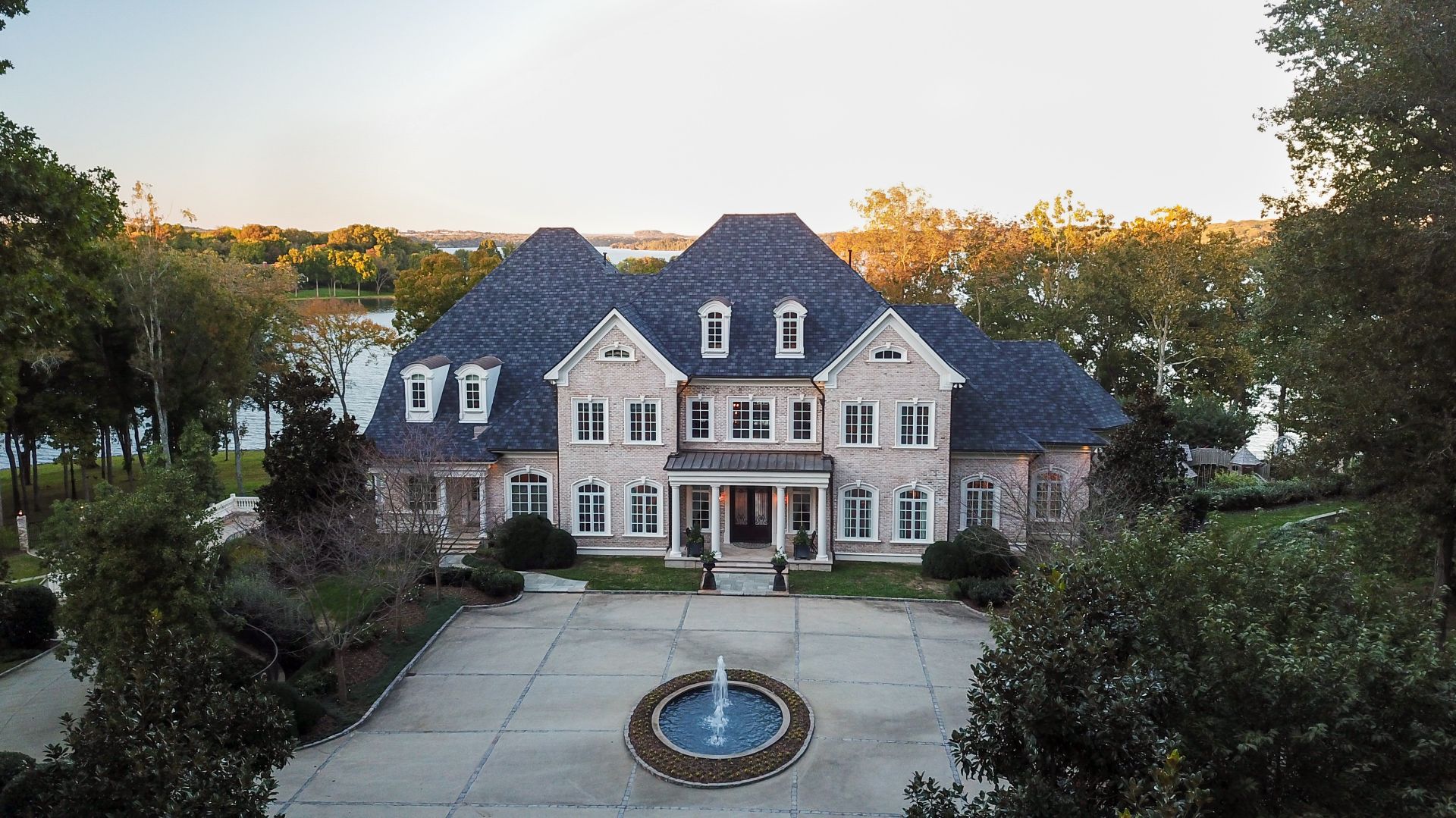 Kelly Clarkson lowered the price of her Tennessee lake house. Scroll through to see inside.
Parks Real Estate 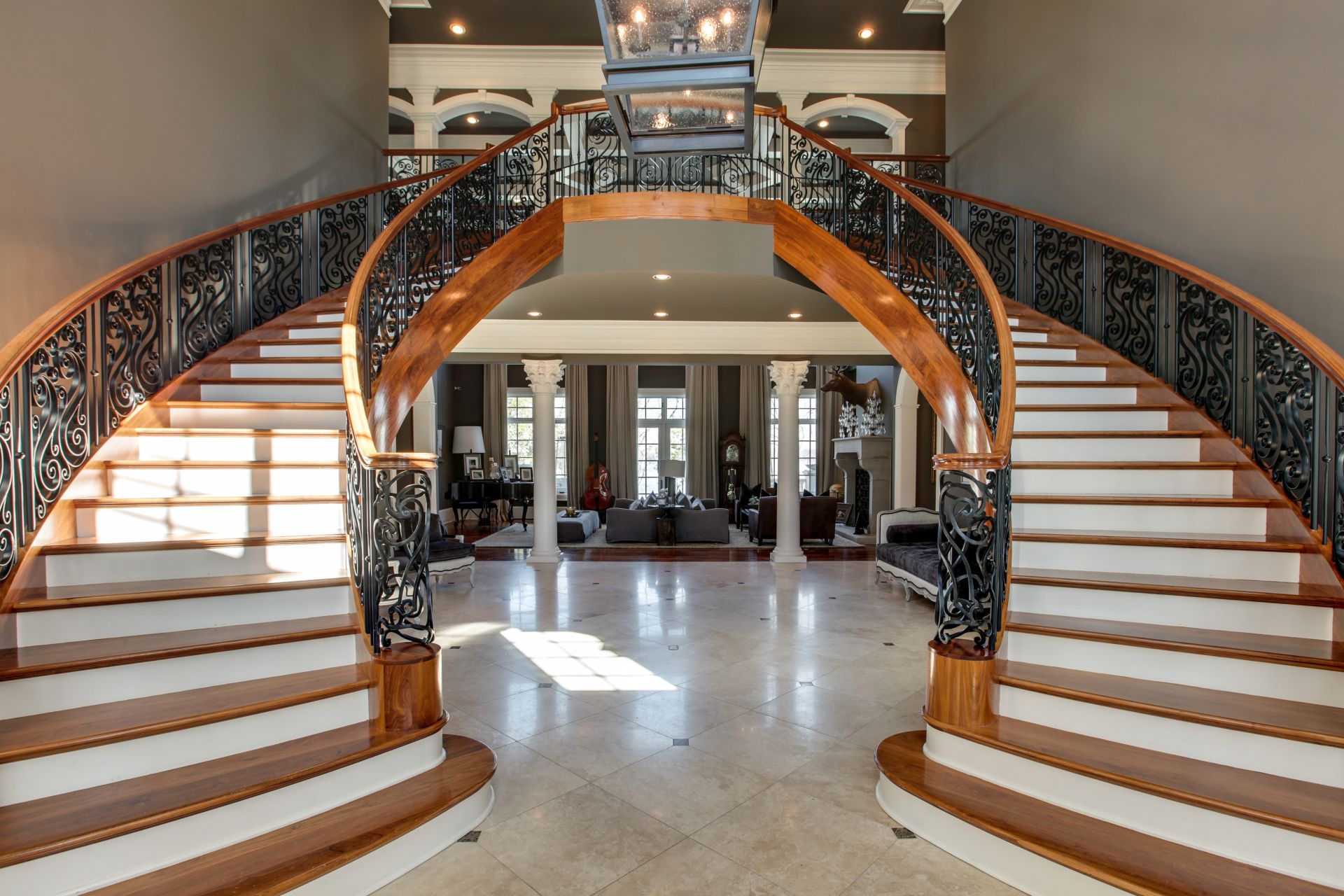 The house is over 20,000 square feet.
Parks Real Estate 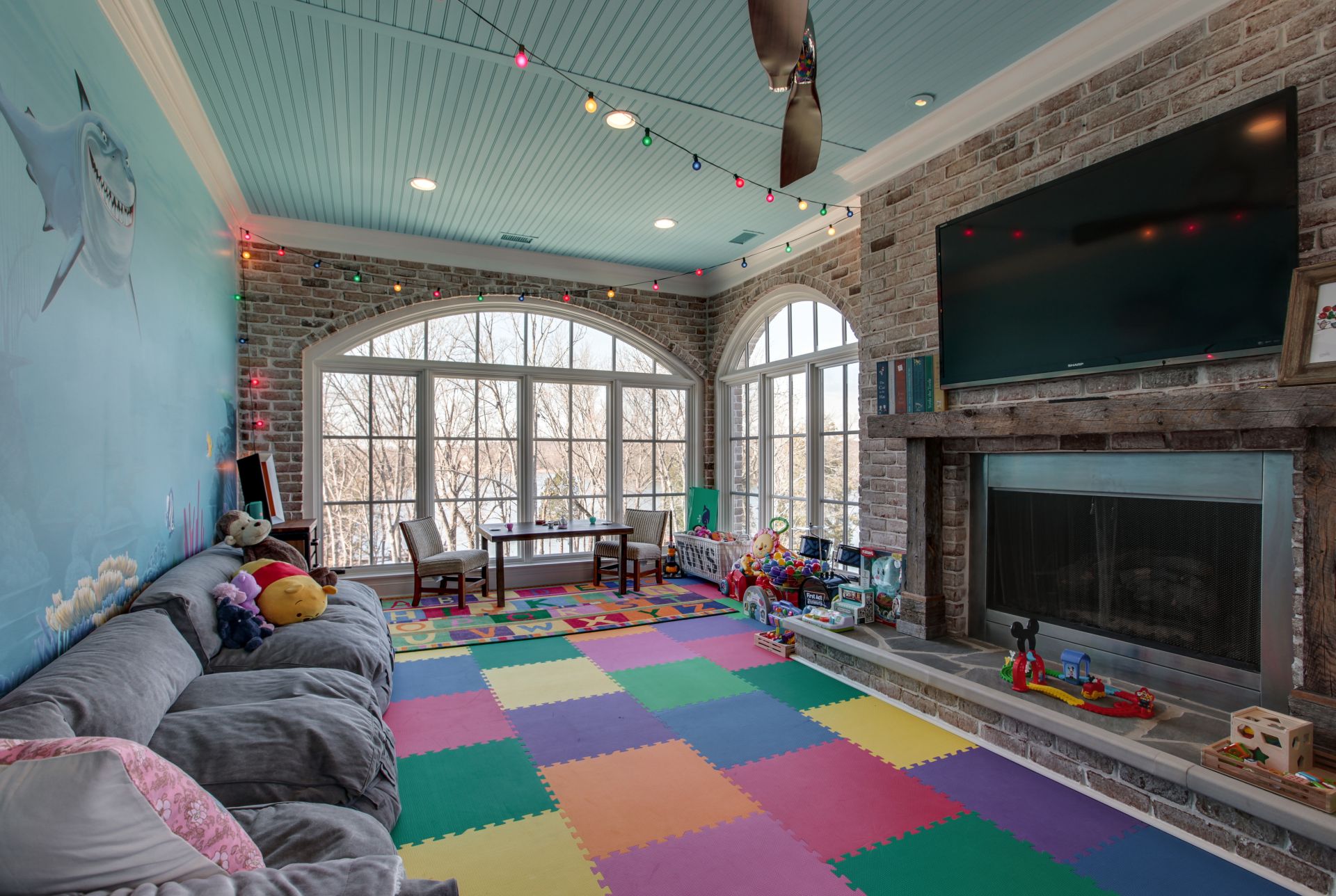 She listed the home for sale in 2017.
Parks Real Estate 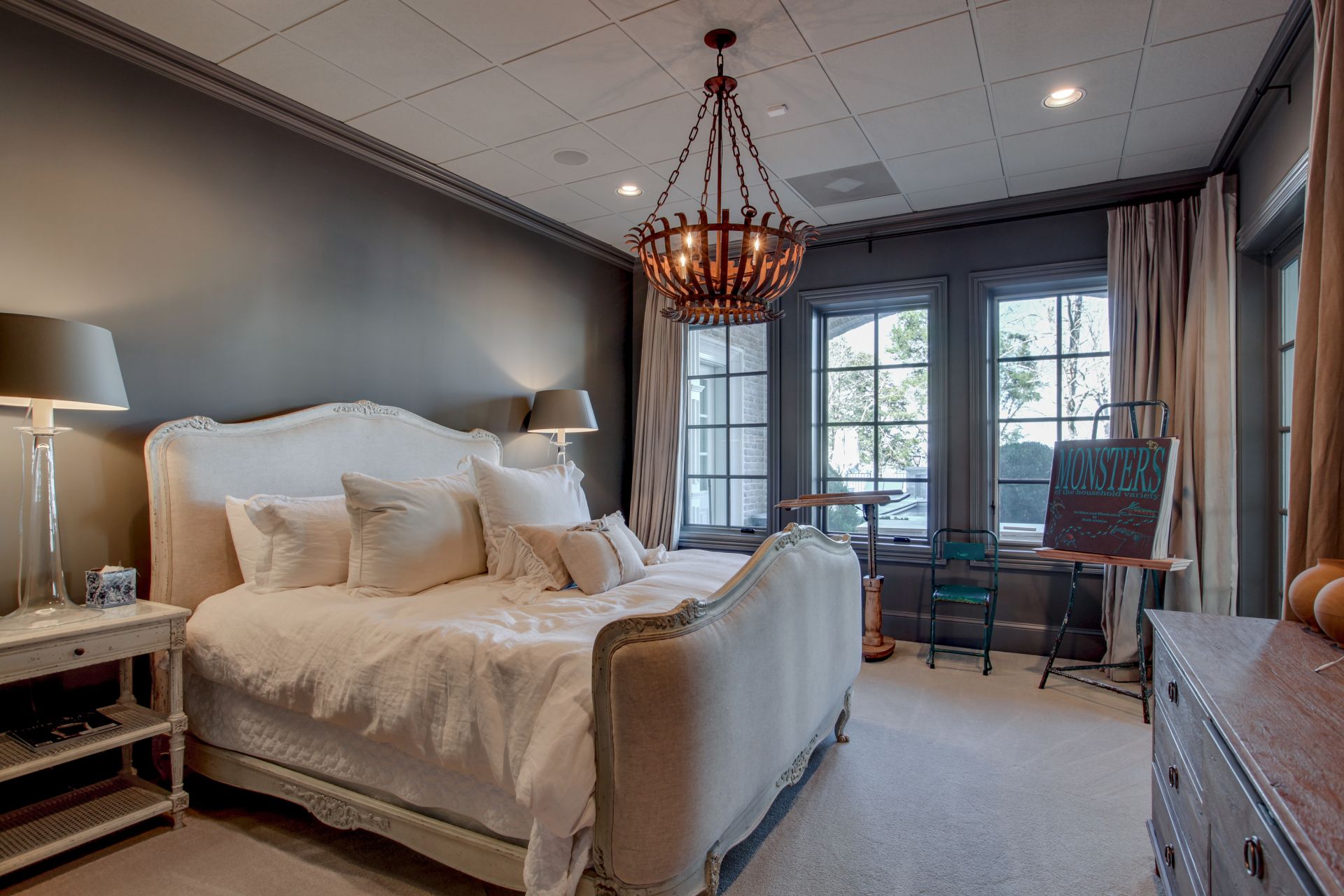 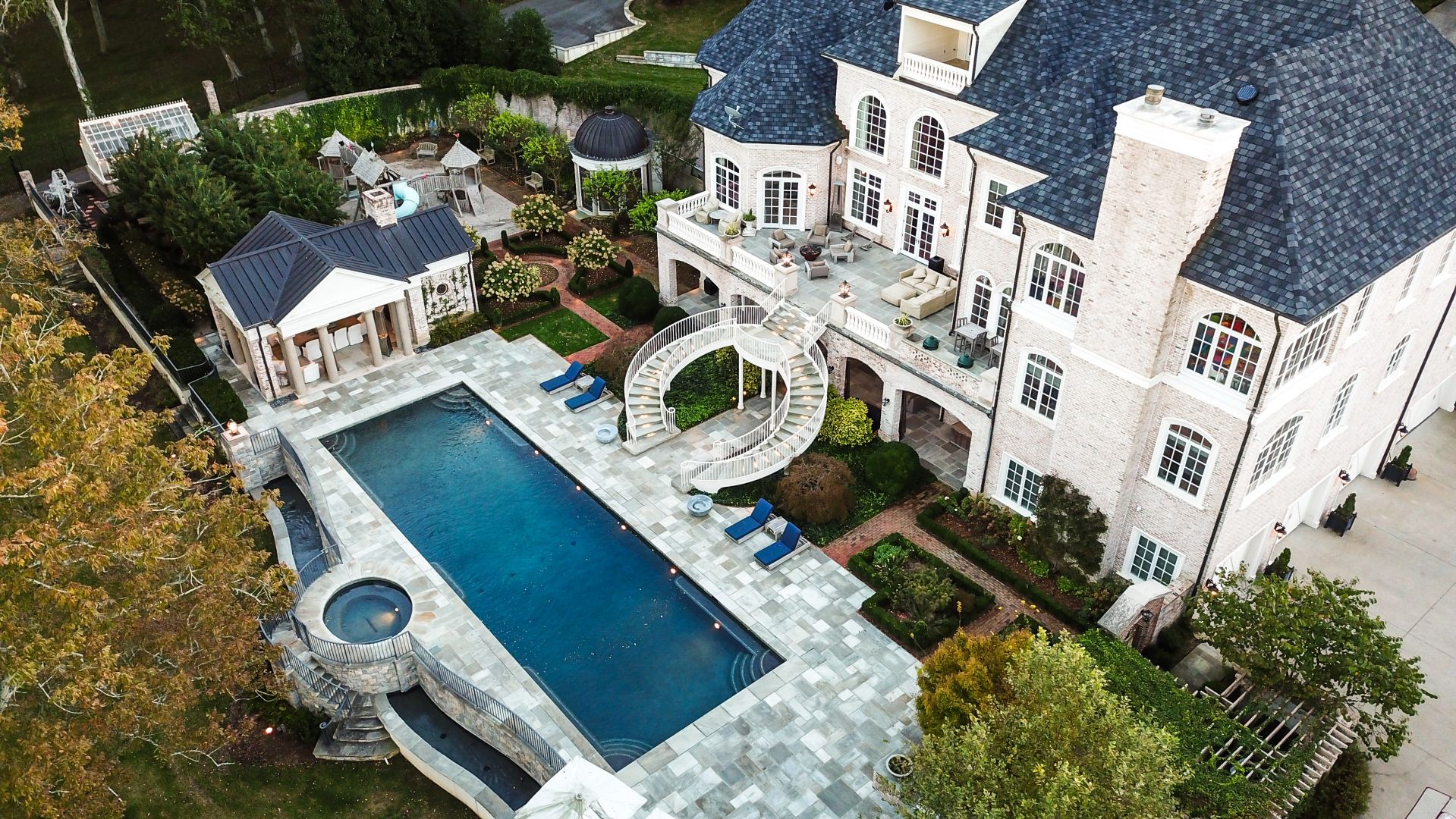 The home sits on over four acres.
Parks Real Estate 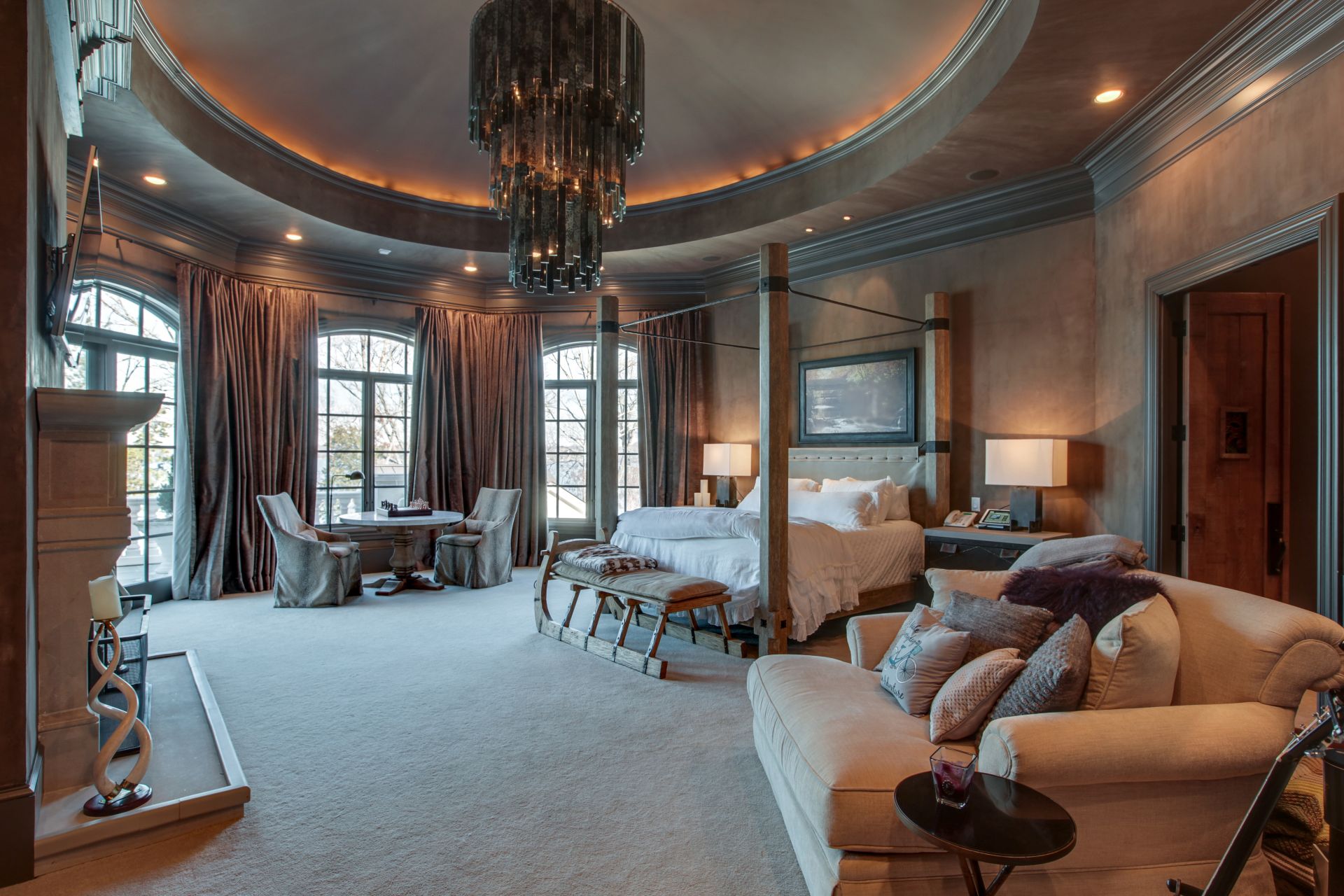 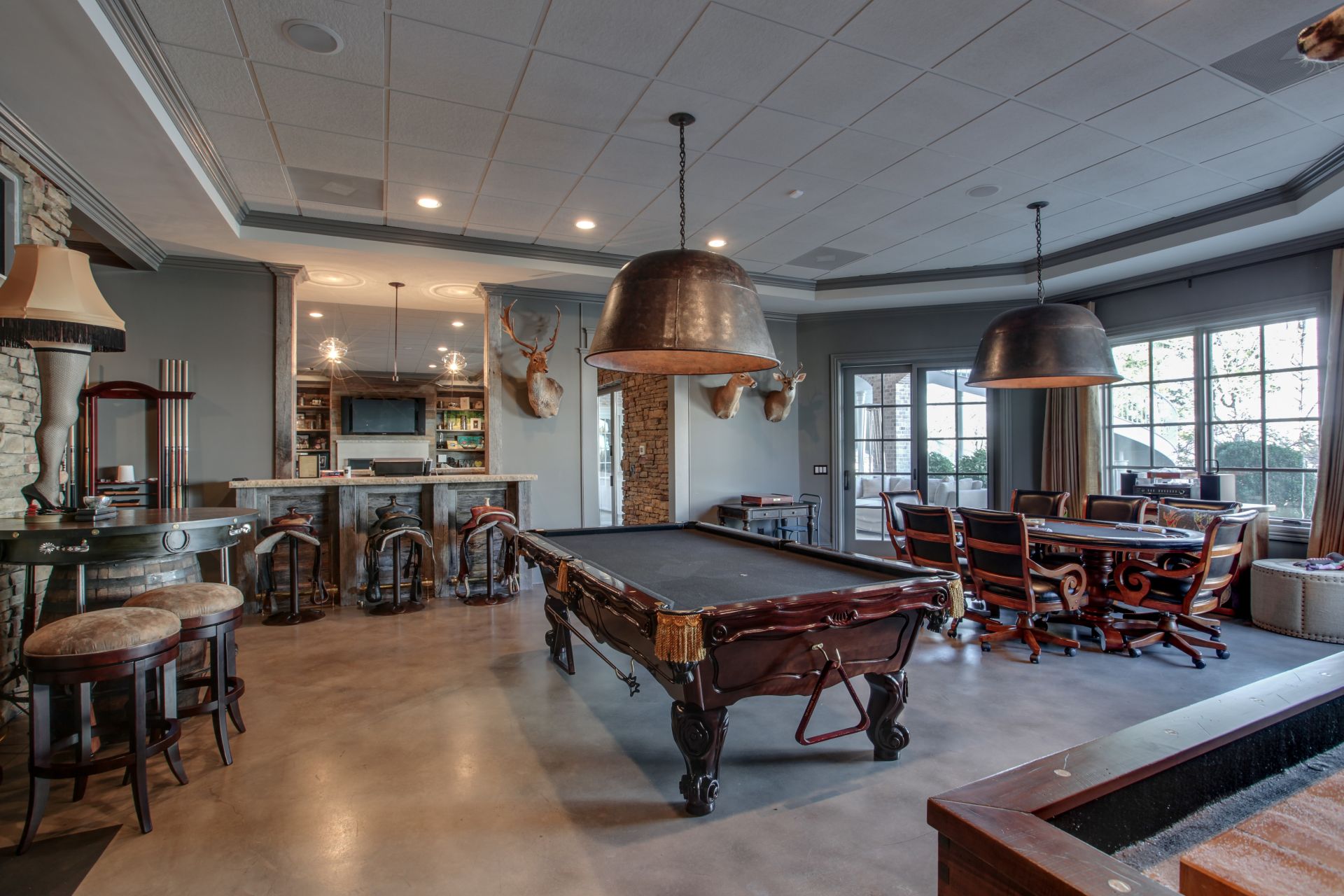 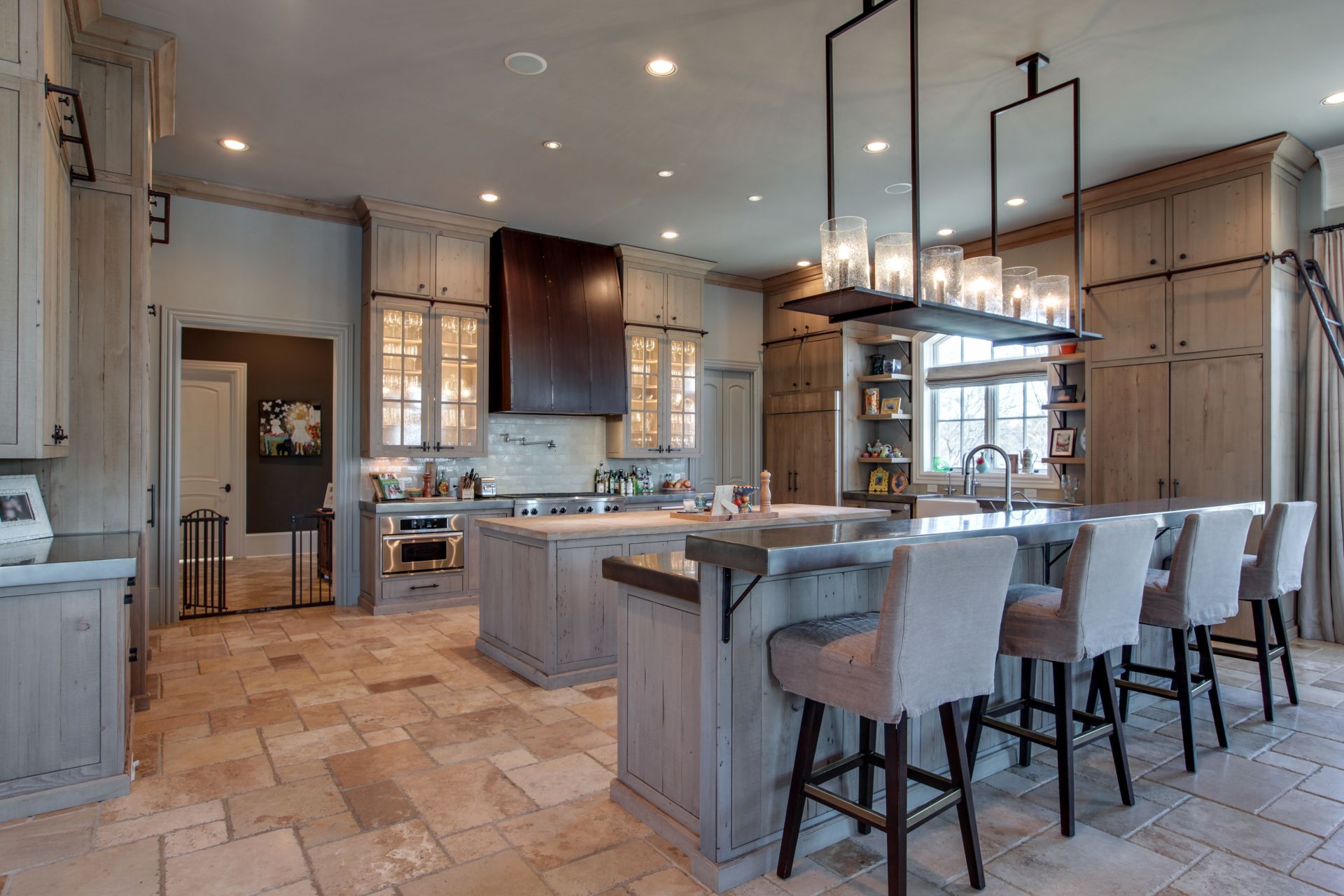 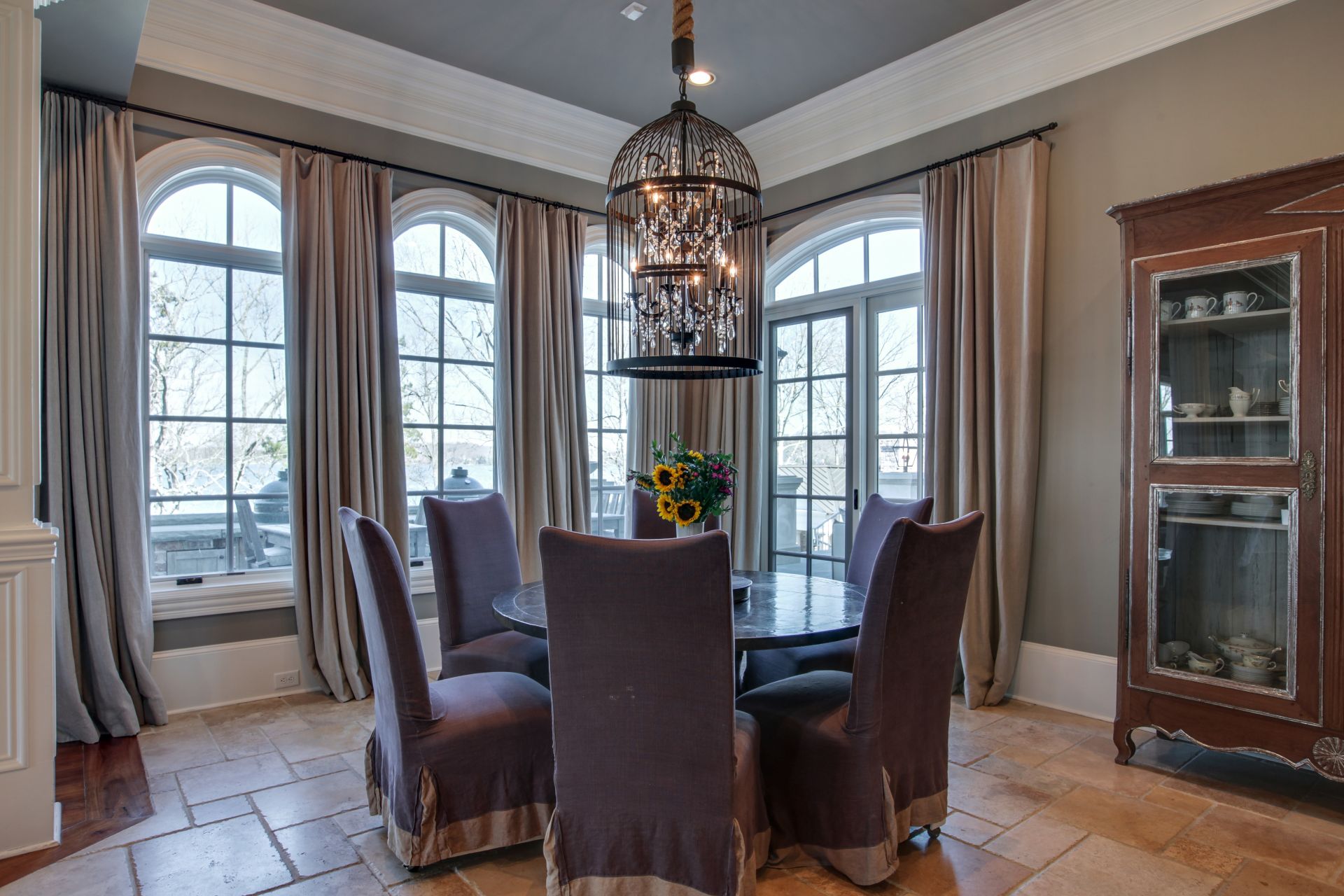 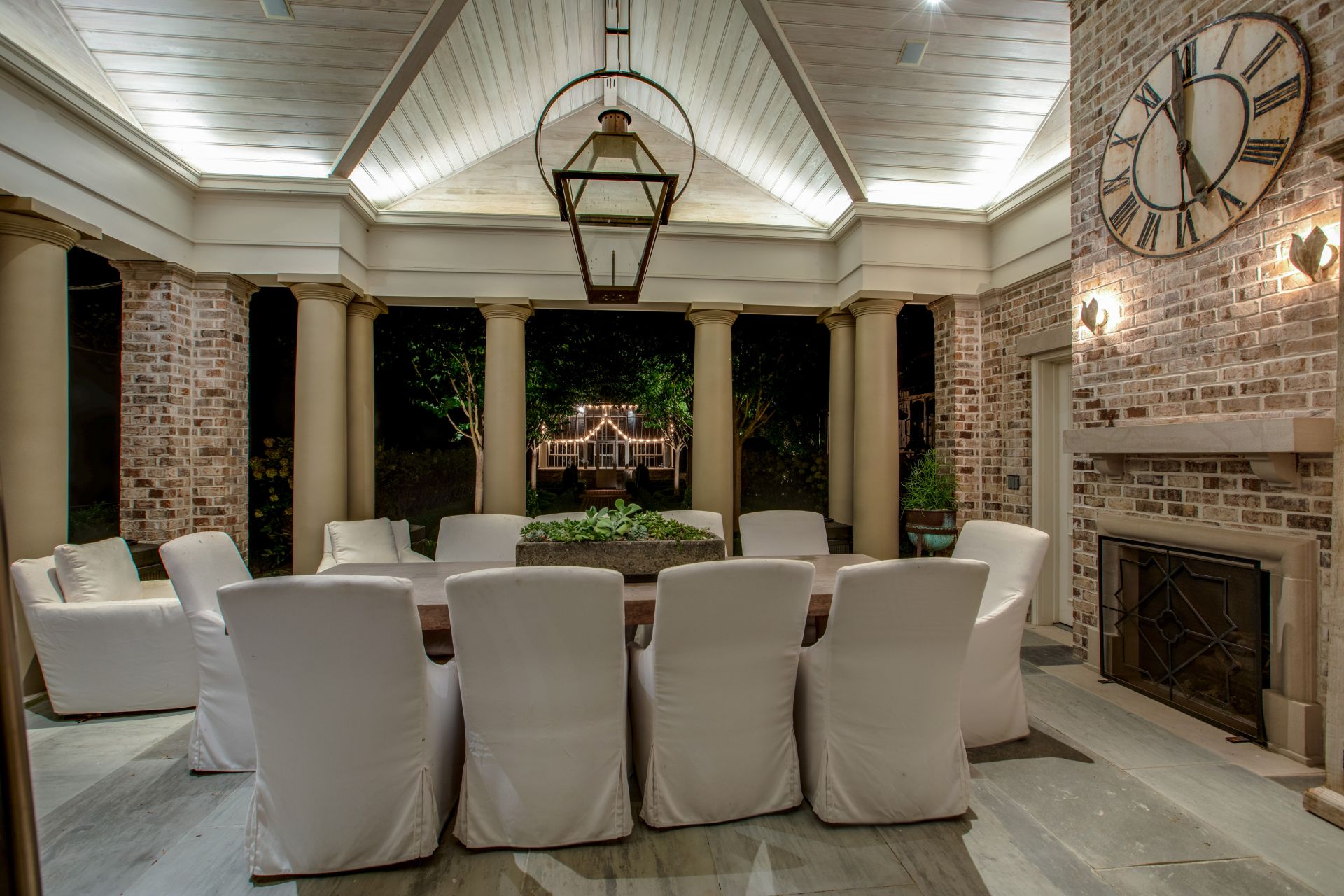 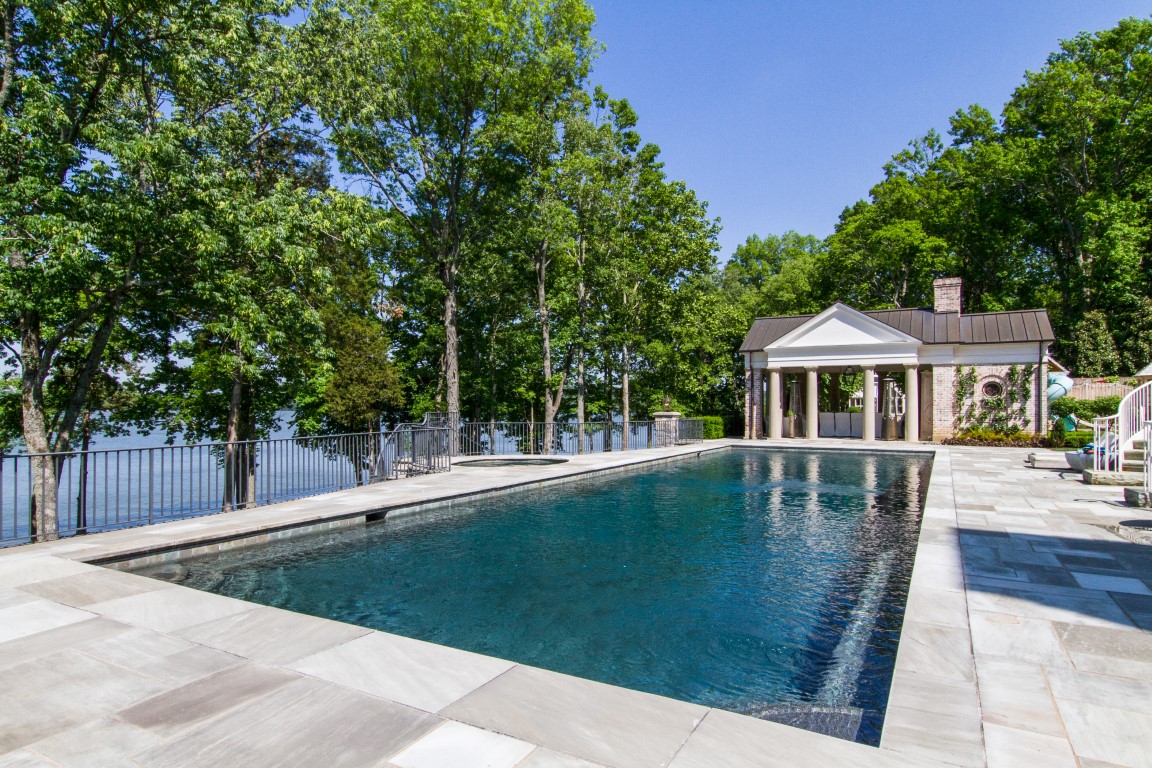 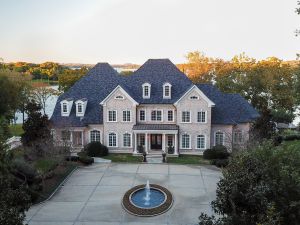 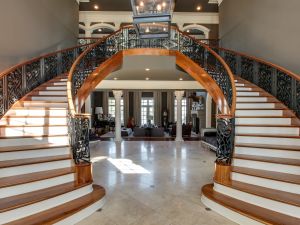 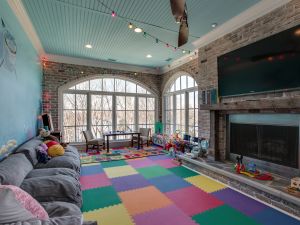 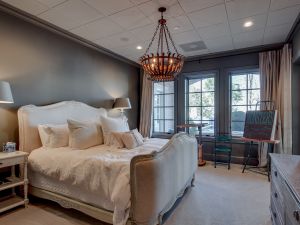 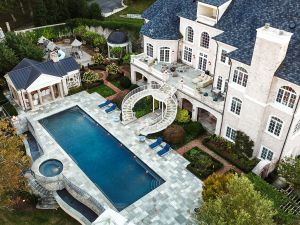 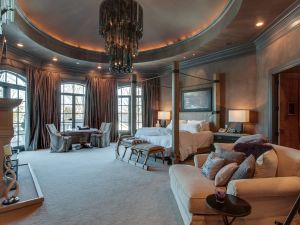 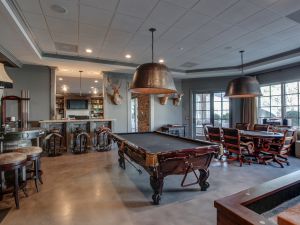 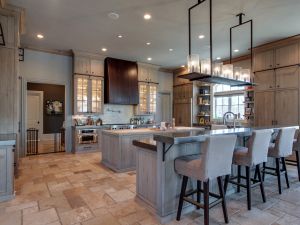 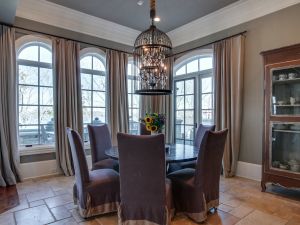 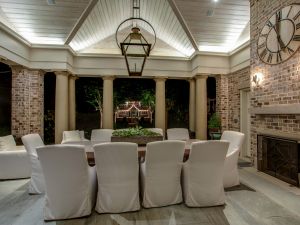 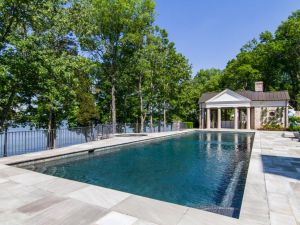 Kelly Clarkson is hoping to lighten her home portfolio this year. The original American Idol is re-listing her palatial Tennessee lake house for sale, with a freshly discounted $6.95 million price tag. The estate was most recently on the market for $7.5 million.

The Grammy-winning musician lowered the asking price by over $500,000, as first reported by the New York Post. Clarkson and her now-ex, Brandon Blackstock, purchased the home for $2.86 million in October 2013, before eventually listing the 4.06-acre property for $8.75 million back in March 2017.

The Kelly Clarkson Show host filed for divorce from the music manager in June, and she was awarded primary custody of the couple’s two children in November.

The enormous 20,121-square-foot waterfront house, which is located in Hendersonville, is composed of seven bedrooms and nine-and-a-half bathrooms, per the listing held by Parks Real Estate broker Jack Miller.

The airy eat-in kitchen is equipped with a center island, stainless steel appliances and an overhang bar with counter seating, as well as a breakfast nook.

A family room is centered around a stone fireplace, with a wood ceiling and a window seat. The formal dining room is decorated with a large table and two chandeliers.

The owner’s suite is outfitted with a dangling light fixture, stone fireplace and a separate seating area, as well as an expansive marble bathroom with dual vanities and a tub in the center of the room, surrounded by drapery.

There’s a game room downstairs with a pool table and a full bar, complete with saddle stools, as well as a movie theater.

The waterfront home has its own private dock, in addition to a saltwater pool. The backyard is configured with a covered al fresco dining area with a fireplace, a spa pavilion, conservatory and a very elaborate playground. There’s also a sand volleyball court.

The Voice coach is now spending the majority of her time in Los Angeles, where she owns an eight-bedroom farmhouse-style abode in Encino. Clarkson actually listed the Encino home for sale last year, but it appears she’s taken the house off the market, at least for now. She did, however, recently say that she bought a new home in the midst of her divorce, which she’s been very into redecorating, though it’s not yet clear where her newly purchased house is located.