The Duchess of Sussex is still in the midst of a major lawsuit against the Mail on Sunday and its publisher, Associated Newspapers, and now it could involve her former Palace staff. Meghan is suing for invasion of privacy and copyright infringement, over the publication of excerpts from a private letter she sent to her father, Thomas Markle. Associated Newspapers’ legal team alleges that Meghan wrote the letter knowing that it could be “disclosed publicly at some point in the future.”

Meghan’s lawyers recently applied for a summary judgment, which would essentially grant the Duchess a victory and prevent the case from going to trial. During a two-day hearing this week, Associated Newspapers fought against that, saying the case is “wholly unsuitable for summary judgment,” per Sky News.

The lawyers added that the former staff are “strictly neutral” and will not “take sides” in the case, as they are only involved due to their then-employment. The lawyers said that the aides’ only interest is “ensuring a level playing field, insofar as any evidence they may be able to give is concerned.”

Associated Newspapers’ (ANL) legal team is arguing that the letter from the Palace Four’s lawyers “factually cries out for investigation at trial,” and allege that it proves Meghan worked with a press team on the letter, and thus penned the note “with a view to it being disclosed publicly at some future point.”

Meghan’s team argued that the aforementioned letter actually does not contain any information that “supports the defendant’s case on alleged co-authorship (of Meghan’s letter), and no indication that evidence will be forthcoming that will support the defendant’s case should the matter proceed to trial.” Her lawyers said that it’s “equally consistent with the Palace Four supporting the claimant’s case by confirming that none of them had any involvement in the creation of the letter or the electronic draft.”

As of now, the trial is set to commence at some point this coming autumn, unless Meghan is granted the summary judgment. Yesterday, Justice Warby, who is overseeing the case, reserved his judgment and said he would deliver his decision “as soon as possible.” 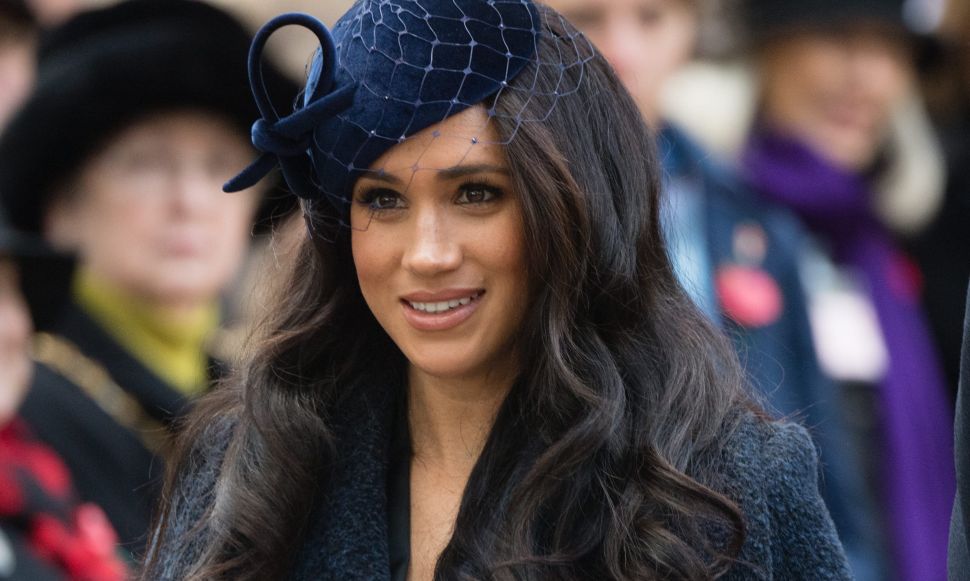