The Duchess of Sussex wants her lawsuit against Associated Newspapers settled before it goes to trial. Meghan Markle is in the midst of a legal battle against Mail on Sunday and its publisher, Associated Newspapers, for invasion of privacy and copyright infringement over a series of stories run in the British tabloid in 2019, which included excerpts of a handwritten letter the Duchess sent to her father, Thomas Markle.

Now, her lawyers are back in High Court (virtually, due to the coronavirus pandemic), as today they are asking the judge for a summary judgment, which would essentially grant Meghan a victory in the case without having to go to trial. Meghan’s lawyers are arguing that Associated Newspapers has “no real prospect” of winning the case, as according to her legal team, the publication of the “deeply personal” letter Meghan wrote to her father is a “a plain and a serious breach of her rights of privacy,” per documents seen by the Hollywood Reporter.

At today’s hearing, Meghan’s legal team said that the “contents and character of the letter were intrinsically private, personal and sensitive in nature,” so Meghan “had a reasonable expectation of privacy in respect of the contents of the letter.” In addition, they argue that this was a “triple-barreled invasion of her privacy rights: the right to respect for correspondence, her private and her family life.”

Associated Newspapers is contesting the claim and asking the judge to reject Meghan’s legal team’s application, by arguing that the case is “wholly unsuitable for summary judgement.” The trial was initially set to begin on January 11 in London, but last year, Meghan’s lawyers successfully filed an application to postpone the beginning of the 10-day trial, and the judge said a new date for the trial would be set for at some point this coming fall. If Meghan is successful during the new two-day hearing, then the trial will essentially be over.

Prince Harry and Meghan haven’t been back to the U.K. since last March; the Duke and Duchess of Sussex stepped down from their senior royal roles at the beginning of last year, and are now living in Montecito with their son, Archie. Prince Harry and Meghan are, however, reportedly hoping to return to the U.K. this year, in time to celebrate Prince Philip’s 100th birthday as well as Queen Elizabeth’s Trooping the Colour birthday parade. 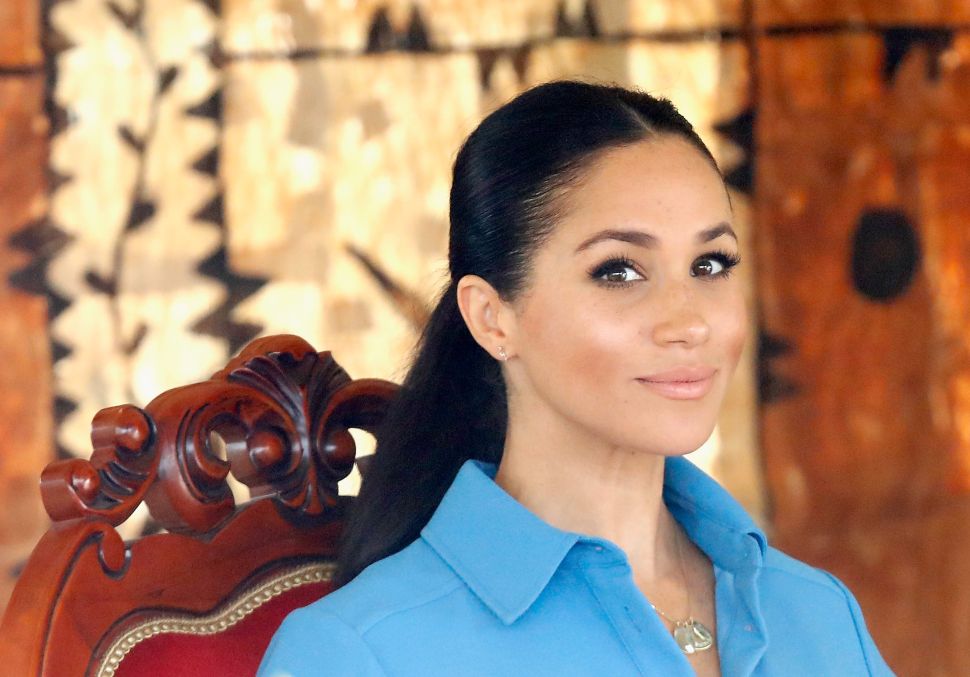