After years of watching the industry from the sidelines, Microsoft is finally jumping on the trendy autonomous vehicle bandwagon, joining forces with a roster of powerful investors in a $2 billion funding round in San Francisco-based self-driving startup Cruise.

Also participating in the financing round are General Motors, which owns a majority stake in Cruise, existing stakeholder Honda, and a few other undisclosed institutional investors. Cruise is valued at $30 billion after the investment, up from $20 billion at the time of its last fundraising in spring 2019.

Microsoft’s role in the autonomous driving company goes beyond providing fresh capital. In an announcement Tuesday the tech giant describes the deal as “a long-term strategic relationship” where Cruise will use Microsoft’s Azure cloud-computing service to streamline supply chains and make autonomous vehicles mainstream.

“Advances in digital technology are redefining every aspect of our work and life, including how we move people and goods,” Microsoft CEO Satya Nadella said in a statement. “As Cruise and GM’s preferred cloud, we will apply the power of Azure to help them scale and make autonomous transportation mainstream.”

Cruise is currently testing driverless cars in California for a robo-taxi service and reportedly commercial delivery as well. The company had planned to roll out the robo-taxi program by the end of 2019 but eventually missed that timeline.

“Our mission to bring safer, better, and more affordable transportation to everyone isn’t just a tech race—it’s also a trust race,” said Cruise CEO Dan Ammann. “Microsoft, as the gold standard in the trustworthy democratization of technology, will be a force multiplier for us as we commercialize our fleet of self-driving, all-electric, shared vehicles.”

Microsoft’s investment came at a time when the self-driving sector, just like any maturing industry reaching inflection points, starts to see rapid consolidation and heightened competition among the biggest players.

In December, Silicon Valley-based Aurora absorbed Uber’s self-driving unit and took a $400 million investment from the ride-hailing company, which boosted its valuation to past $10 billion from just $2.5 billion a year earlier. Also in December, Orlando-based Luminar, which makes “Lidar” sensors for driverless cars, went public on NASDAQ at a valuation of $10 billion. Even Apple is reportedly developing a self-driving car and engaged in talks with multiple automakers to move the project forward. 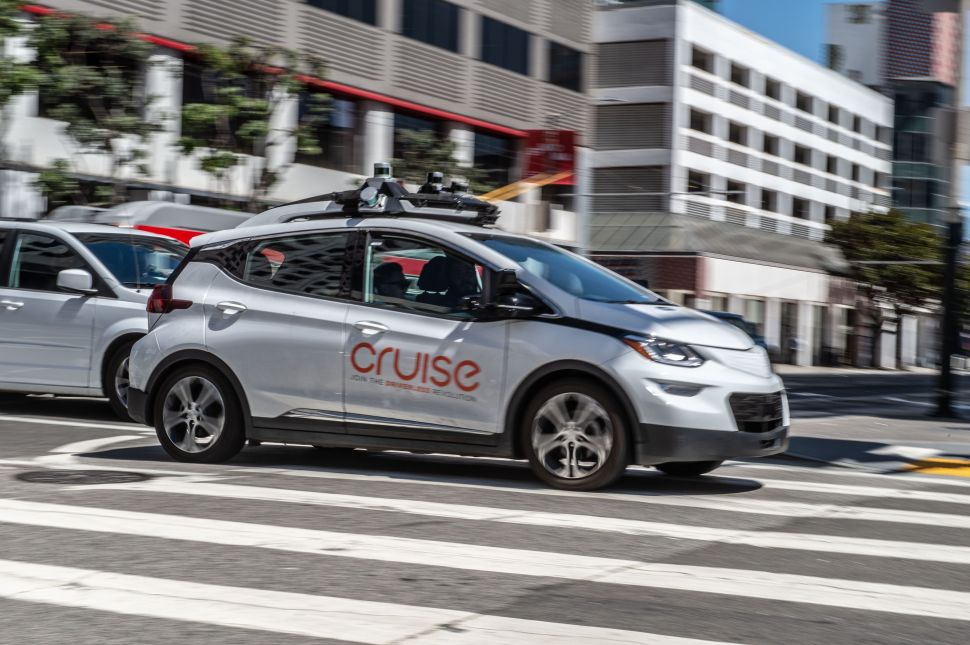