Almost exactly a year ago, a devastating fire broke out at the building where New York City’s Chinatown Museum of Chinese in America kept its archives, a collection consisting of approximately 85,000 items. In the immediate aftermath of the blaze, museum personnel launched a crowdfunding campaign to raise money for the recovery of the archives, which included thousands of delicate household items owned and used by Chinese immigrants. To date, the campaign has raised $464,717, and now, according to MOCA, the museum has launched a new partnership with Google that’s made hundreds of digitized images of items in their collection available to be viewed for free on the Google Arts & Culture platform.

These images have been compiled in a MOCA virtual exhibition hosted by Google entitled “Trial by Fire: The Race to Save 200 Years of Chinese American History,” which also walks viewers through a day-by-day account of just how much collaborative work went into ensuring these essential archival materials would not be lost forever. Before the fire, members of the museum’s collections staff had already digitized more than 35,000 objects, but the majority of the museum’s physical objects were still very much at risk when the blaze hit. The objects that were successfully recovered include compositions and notes from the musical Flower Drum Song, personal mementos donated by the Academy Award-winning director Ang Lee and extremely delicate paper sculptures.

“One of the unexpected silver linings of this period of time are creative and intentional new partnerships,” Nancy Yao Maasbach, the President of the Museum of Chinese in America, said in a statement. “MOCA is incredibly grateful to Google Arts & Culture to expand MOCA’s usership, which will inevitably broaden the much-needed scholarship in the areas related to the Chinese American narrative in America.” Additionally, Google Arts & Culture is hosting more MOCA programming: an permanent exhibition called “With a Single Step: Stories in the Making of America,” which allows “visitors” to explore the Museum of Chinese in America virtually, and “My MOCA Story,” a crowdsourced, COVID-19 era video project. 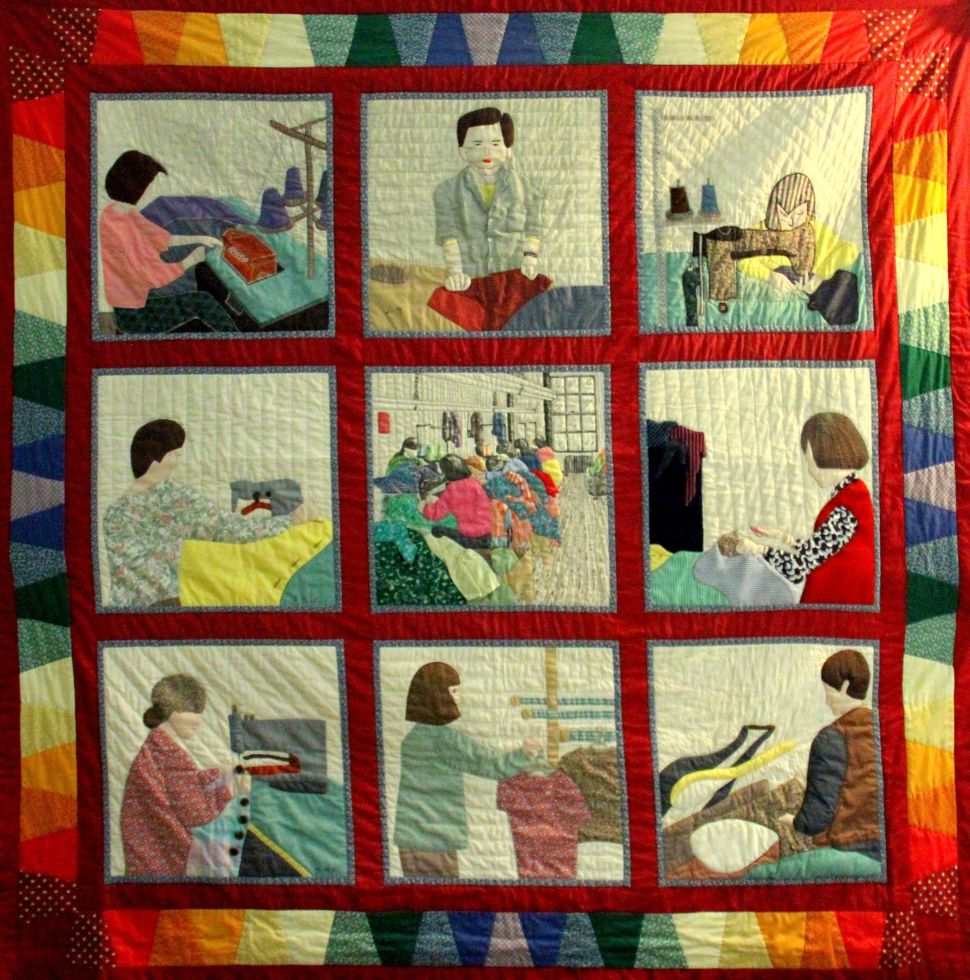