Shonda Rhimes’ soapy romantic drama Bridgerton, which debuted on Christmas, is a scandalous and colorful new binge obsession. But is it really on pace to become one of Netflix’s most popular original series ever? According to Netflix, yes.

On Tuesday, the company announced that Bridgerton is projected to accrue 63 million household views by its four-week mark, making it the fifth most-watched Netflix original series in company history. While that sounds mighty impressive on paper, the glossy number should give you pause. Netflix counts any account that watches for two minutes as a view, a change from their previous metric of any account that watched a TV episode or film for 70% of its running time. In other words, if you made yourself a snack in the kitchen while Netflix autoplayed the first two minutes from the selection menu, you count as a view. Congrats on becoming a self-promoting statistic for a $200 billion company!

This new metric was criticized when it was introduced in January for inflating Netflix’s ratings data. Further muddying the waters is the fact that Netflix continues to add millions of new subscribers. A better measure of success is Nielsen’s total minutes watched or what percentage of subscribers have viewed a piece of content, which Netflix does not provide. So we’re cautioning you to take their self-reported top five most-watched shows with a grain of salt. (That’s also a reason we put together our own list of Netflix’s most-popular 2020 originals).

Bridgerton only just arrived on Netflix December 25, so it will be some time before we know its official four-week numbers. But as of now, Netflix is quite bullish on the prospects of the highly bingeable Regency era romance drama. The free-spending streamer infamously signed several mega deals with talented creators such as Shonda Rhimes ($100 million), Ryan Murphy ($300 million) and Kenya Barris ($100 million). Bridgerton is easily the best and most commercially successful show to emerge from that spending spree (which has yet to truly pay off).

The undeniably wild docuseries Tiger King arrived just as the U.S. went into lockdown this spring, likely benefitting from the nationwide home confinement. Would the salacious story have become quite the same phenomenon if the entire country wasn’t stuck in their homes with nothing to do but watch TV? The world may never know.

Netflix claims 64 million member households consumed Season 3 of its flagship series Stranger Things in its first four weeks. The streamer also reported that 40.7 million member accounts watched at least part of Stranger Things 3 within the first four days of its release, while 18.2 million accounts completed all eight episodes. Since Season 3 debuted, Netflix has added upwards of 40 million global customers, giving the upcoming fourth season a sizable leg up in the ratings battle.

While we may bristle at Netflix’s exact figures, there’s little doubt that each entry on this list is a bona fide smash hit. They each leave an impressive cultural footprint and their success is often supported by third-party metrics. For example, Money Heist was the most in-demand show in the world for a nice stretch run earlier this year, according to Parrot Analytics. The global craving for the series seems to support the idea that, hey, maybe it is one of Netflix’s most popular originals.

The highly-anticipated live-action adaptation of the globally popular video game and book series garnered 76 million households in its first 28 days of availability, making it Netflix’s most-watched original ever…at least according to Netflix. While The Witcher may not have been our cup of tea, it clearly struck a chord with general audiences. A second season is currently in production as is a spinoff series. The streamer wouldn’t be sinking significant resources into the property if it weren’t attracting eyeballs. 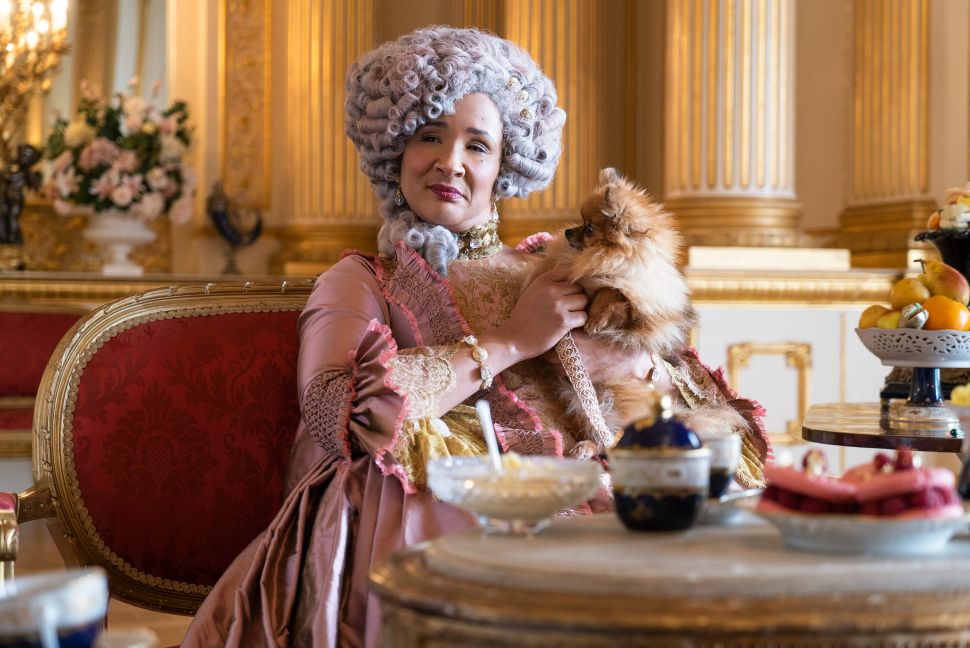