Netflix was already the single-largest TV provider in the world before today. But the company’s Q4 earnings report only made it more official by confirming that Netflix is the first TV streaming service to accrue 203.6 million worldwide subscribers. Cue the celebratory GIF.

Netflix banked the milestone in a year upended by the coronavirus pandemic. The home confinement forced by COVID-19 helped the company add 28.3 million new subs in the first nine months of the year and 8.5 million in Q4 for a total one-year record of 37 million in 12 months. At the same time, Netflix reached $25 billion in annual revenue, according to its earnings report. That’s all worthy of champagne-popping at Netflix HQ.

However, the mighty pull-forward forces of 2020 are not expected to carry over into 2021. Q1 added a record 15.8 million new subs last year thanks to global lockdowns. The company is projecting “just” 6 million new subs in Q1 2021. More on this in a bit.

Despite the downward trajectory, Netflix did reveal that it they will no longer “raise external financing for our day-to-day operations,” which means the days of significant cash borrowing and debt raising may be over. That’s a silver lining worth toasting.

Q1 2020 included major hits such as Tiger King, Ozark Season 3 and Extraction that were boosted by the lockdown. For the most part, Q2 and Q3 did not boast similar hits outside of The Umbrella Academy Season 2. However, Q4 saw the release of highly successful shows such as The Queen’s Gambit (which accrued 62 million household views within the first four weeks of its release), Emily in Paris, The Crown Season 4 and Bridgerton (63 million). Shonda Rhimes’ fanciful romance drama is the streamer’s fifth most-watched original series to date, if Netflix’s numbers are to be believed. George Clooney’s The Midnight Sky is also estimated to reach 72 million account views within its first month of release, per Netflix.

To keep viewers on the hook following a Q4 price hike, Netflix has teased ambitious plans for 2021. Last week, the streamer announced that it would release a minimum of 70 original films this year, including Dwayne Johnson’s action blockbuster Red Notice and Leonardo DiCaprio’s political satire Don’t Look Up.

But as co-CEOS Reed Hastings and Ted Sarandos repeatedly warned last year, the confluence of unprecedented factors that contributed to a record-breaking 2020 will (hopefully) not repeat themselves in 2021. Prior to the pandemic, domestic growth for Netflix had largely plateaued. Now, with Disney+ growing and fellow streamers HBO Max and Peacock joining the fray, there’s more competition than ever.

Marvel’s WandaVision joined The Mandalorian as flagship blockbuster series on Disney+. It’ll soon be followed by an avalanche of Marvel and Star Wars series including The Falcon and the Winter Soldier, Loki, Obi-Wan Kenobi, and a Rogue One prequel. HBO Max will enjoy a strong film slate in 2021 thanks to WB’s highly publicized new hybrid release strategy as well as high-profile upcoming exclusive series. It is highly unlikely that Netflix will see another mass sign-up event similar to 2020 ever again, especially as its rivals continue to soak up marketshare with attractive content strategies.

Netflix can continue to grow overseas, but a saturation point is inevitable. As HBO Max plans its global roll out and Disney+ continues to expand to other countries, consumers will have to make difficult choices. Can Season 2 of The Witcher, Season 4 of Stranger Things and upcoming YA series such as Fate: The Winx Club attract new consumers who don’t already have Netflix after nearly a decade of original programming? We’ll soon find out.

No one is going to surpass Netflix any time soon, but that doesn’t mean the streaming behemoth can afford to become complacent. 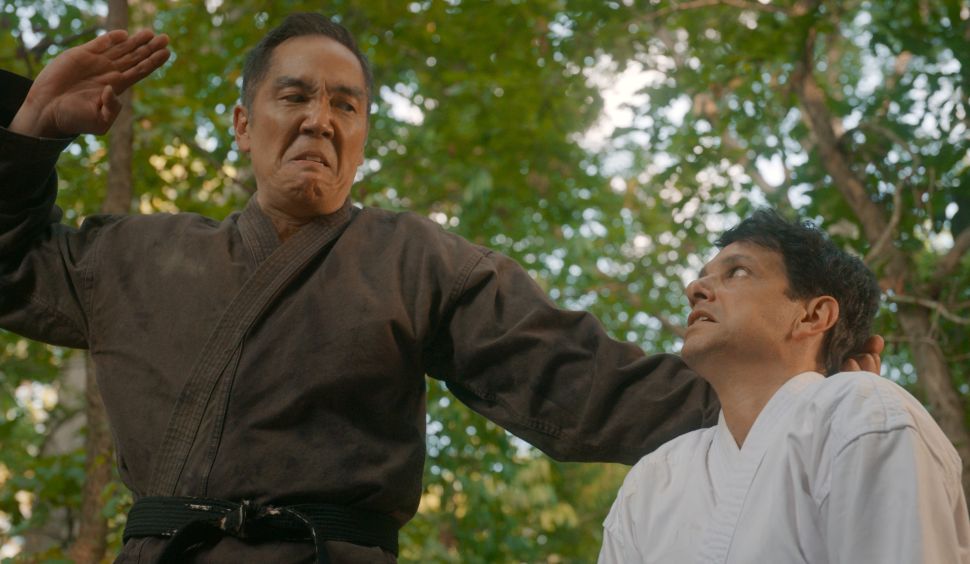