Stylish French crime thriller Lupin—a cross between Sherlock, National Treasure and The Da Vinci Code—is deservedly soaking up all of the headline attention when it comes to Netflix’s continued content push overseas. But audiences shouldn’t sleep on the much less heralded French series Call My Agent, whose fourth season arrives on Netflix tomorrow.

The series, which premiered in 2015, is set at Paris talent firm, A.S.K, where agents scramble to keep their star clients happy and their business afloat. Four agents—Mathias, Gabriel, Arlette and Andréa—spring from one situation to another in circumstances that blend their personal and professional lives. Imagine Entourage with an actual point of view.

Call My Agent cleverly works on multiple levels: as a workplace comedy, film-industry satire and character-based dramedy. Where Entourage championed the male gaze bro culture of the early 2000s and BoJack Horseman roasted the entertainment business with a (understandably) cynical lens, Call My Agent is surprisingly warm-hearted but never fully crosses over into the fantasyland of traditional sitcom reality. It reserves sympathy for both the manipulative agents and their pampered celebrity clients. Storylines see our characters fight for both the wealth that accompanies film success and the idea of artistic vision. In that sense, it mixes a bit of the idealism of The West Wing with the cheeky-realist humor of Episodes.

Unlike its entertainment industry-obsessed compatriots, Call My Agent often refrains from the traditionally explosive Hollywood ending. We won’t spoil too much, but one season ends with our characters simply walking to the movies. It’s a refreshingly restrained take on what is otherwise the most over-glamorized subculture in the world.

I’m hardly the first to discover this winning French series since its debut. None of the points raised here are breaking news for its loyal fans. But as Netflix’s international programming continues to grow in stature and acknowledgment while the streamer maintains a baffling laissez-faire approach to marketing and promotion, a friendly reminder is often helpful.

The U.S. is about to enter the eleventh month of this pandemic with movie theaters still largely closed and winter forcing us back into our homes. While the term escapism is meant to represent the fantastical worlds entertainment transports us to, Call My Agent represents a slice of literal escapism. Audiences find themselves in an exotic foreign locale (Paris) with likable and compelling characters, glossy celebrity cameos and a more-or-less realistic low-stakes plot. It might even move you to sign off calls like the main characters do—with a “Kiss, kiss!” 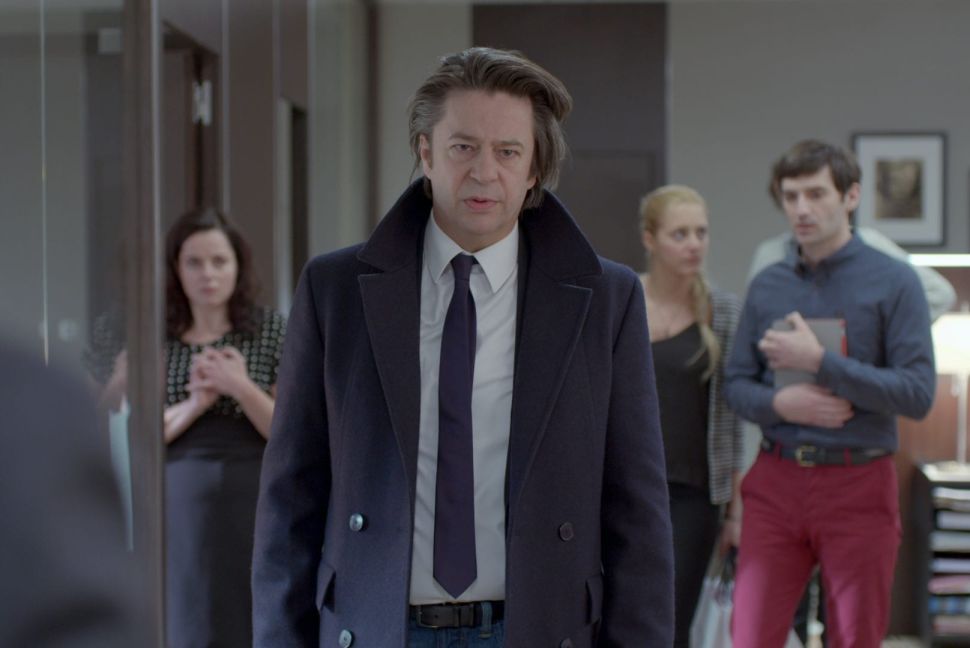