Netflix’s binge model, in which entire seasons of TV shows all arrive at once, only works if the content proves enticing enough to keep you on your couch for hours at a time. So to match the format, the streamer has long embraced true crime docuseries that practically warrant obsessive binge sessions to unearth answers. Though shows such as Making A Murderer, Jeffrey Epstein: Filthy Rich and Tiger King: Murder, Mayhem and Madness have proven to be remarkably successful on the platform, they’ve also generated their fair share of controversy. Netflix’s latest effort in the genre is no different.

The streamer’s most recent true crime docuseries, Night Stalker: The Hunt for a Serial Killer, arrived on the platform Wednesday and is already charting at No. 3 in the U.S. Top 10. But its immediate surge in popularity is not without its own backlash.

The Netflix limited docuseries Night Stalker: The Hunt for a Serial Killer tells the spellbinding true story of how Richard Ramirez, one of the most notorious serial killers in American history, was hunted down and brought to justice. In the sweltering summer of 1985, a record-breaking heatwave hit Los Angeles, along with a series of murders and sexual assaults that at first seemed disconnected. The victims were men, women, and children. They ranged in age from six to 82. They came from different neighborhoods, racial backgrounds and socioeconomic levels.  Racing against the clock to stop this nocturnal monster were a young detective named Gil Carrillo from the Los Angeles County Sheriff’s Department and the legendary homicide investigator Frank Salerno. As they worked tirelessly to solve the case, the media hounded their tracks, and panic gripped California.

Told through harrowing first-person interviews, gripping archival footage and spectacular original photography, this four-part series represents explores this grisly real-life L.A. horror story, painting a portrait of how it felt to live in fear at a time when absolutely anyone could be the Night Stalker’s next victim.

Netflix's NIGHT STALKER: THE HUNT FOR A SERIAL KILLER is a well-made retelling of a scary summer in LA. But unlike most prestige true-crime, it's un-critical of law enforcement. It also gleefully displays horrific crime scene images on screen.

IndieWire reviewer Ann Donahue described it as “profoundly, jarringly tone-deaf,” and noted that “When you use the actual photo of a bloodied bedspread of a 16-year-old girl who was beaten almost to death with a tire iron, you don’t get cute.” According to The Independent, one viewer said “It’s so graphic I had to turn it off after two episodes.” Another, per the outlet, said there was “No need for them to include the victim crime scene photos” and that it was “not necessary.” The Hollywood Reporter TV critic Daniel Fienberg took aim at the show’s questionable decision making in regards to tone, writing “there’s a limit to how much unintended mirth I can tolerate when the topic at hand is murder.”

Meanwhile, The Exorcist director William Friedkin found it most impressive.

Night Stalker: The Hunt for a Serial Killer is directed by Tiller Russell and executive produced by Russell, Tim Walsh, Eli Holzman and Aaron Saidman. 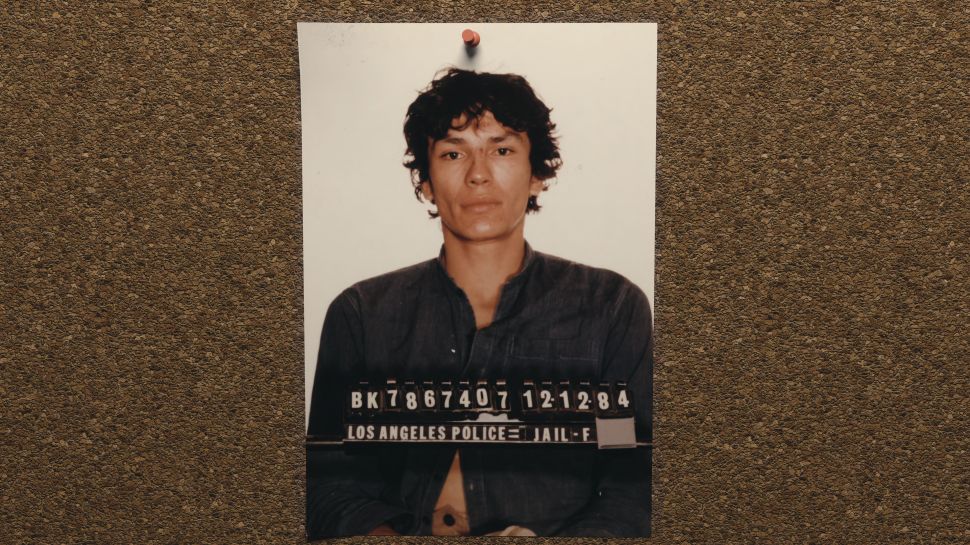