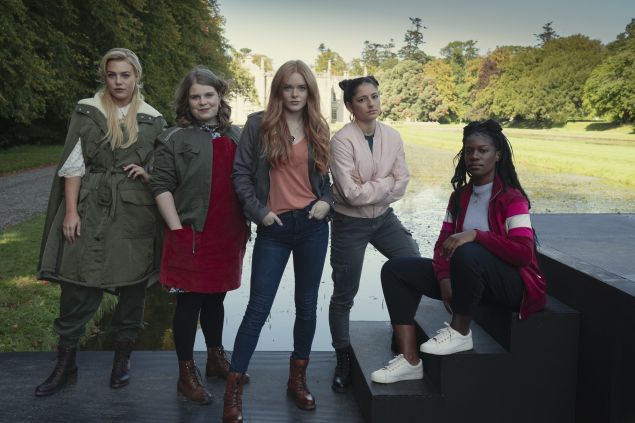 What are Netflix users most looking forward to in 2021? Jonathan Hession/NETFLIX © 2020

As 2021 continues to unfurl, our excitement levels for upcoming new original series continues to level up. Next Friday will see the release of Disney+’s WandaVision and the TV schedule only grows more crowded from there. Among the litany of original programming providers, Netflix stands a cut above the rest in terms of pure volume. Even in the midst of a pandemic, the streaming service was releasing upwards of 50 originals per month last year. With so much content being funneled directly in front of your eyeballs, navigating Netflix’s endless library can become a bit overwhelming.

Rather than drown in that crashing sea of content, you can cherry pick a handful of upcoming new series to earmark for potential binges. On that front, we turn to TV Time to unearth the most anticipated Netflix shows of 2021 among U.S. users. TV Time is a multi-platform, virtual TV tracking community of millions of users that use the app to track and react to the cable, broadcast, and OTT show they’re watching.

The clear trend running through the list is a reliance on source material and pre-existing intellectual property tie to the science fiction and fantasy genres. This gels with how audience preferences played out throughout 2020. Genre content has far surpassed the allure of standard dramas.

Resident Evil and The Cuphead Show are both based on hit video games. That should come as no surprise given the increasing emphasis being placed on video game IP within Hollywood. The Sandman and Cowboy Bebop are based on a popular comic book and anime series, respectively. Shadow and Bone and Firefly Lane are both based on books of the same name. Masters of the Universe: Revelations is a sequel to the 1980s cartoon series while Fate: The Winx Saga is based on the animated series Winx Club. Midnight Mass, from Haunting of Hill House creator Mike Flanagan, appears to be the only original concept not based on prior titles. 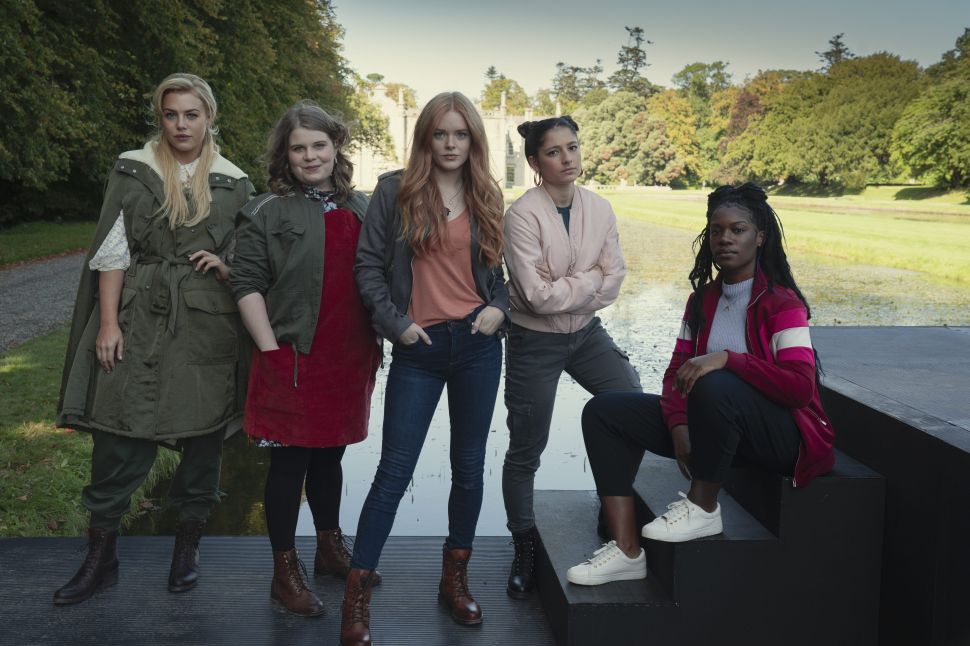