For years, antisemitic and racist overtones have flourished throughout the United States, in part because they’ve been actively stoked and normalized by the country’s sitting president. These noxious sentiments have resulted in a number of attacks; in 2019, American Jews were the targets of more antisemitic incidents than in any other year over the past 40 years. Over the weekend, in the wake of last Wednesday’s violent occupation of America’s Capitol by Trump supporters, another incident took place: on Friday morning, a Confederate flag was found affixed to the entrance of the the Museum of Jewish Heritage in Battery Park City in Manhattan.

According to Gothamist, both the state of New York and the NYPD’s detective division are investigating the incident. “This is an atrocious attack on our community and on our institution and must be met with the swift and forceful response by law enforcement,” Jack Kliger, the museum’s president, said in a statement. The Confederate flag is a potent symbol of white supremacy, as evidenced by the events at the U.S. Capitol this week. Such hate has now arrived at our doorstep, just steps away from a train car which once transported Jews to the Auschwitz death camp. These horrific acts of emboldened anti-Semitism must end now.”

This is also certainly not the first time in recent memory that a New York City arts institution has been targeted with antisemitic symbols. In late 2018, a scheduled event at the Union Temple in Prospect Heights that was set to be hosted by Broad City creator Ilana Glazer was abruptly cancelled when phrases including “Kill All Jews” and “Die Jew Rats,” were found graffitied on the walls of the synagogue.

On Monday, House Democrats are planning to make history by filing an article of impeachment against President Donald Trump that charges him with “incitement of insurrection,” an act that would make him the first president in the history of the United States to be impeached twice. This development, of course, comes in the wake of last week’s violence at the Capitol, wherein a mob of Trump supporters, many clad in antisemitic attire, were actively encouraged by the president to march on Capitol hill and reaffirm his false assertion that the 2020 election had been stolen from him.

In a statement, the United States Holocaust Memorial Museum in D.C. brought home the significance of this violation. “Since 1979, survivors, World War II liberators, and government officials have gathered in the Capitol during the Days of Remembrance to commemorate both the six million European Jews murdered in the Holocaust and the courage of the American soldiers who sacrificed so much to defeat Nazism,” the statement reads. “That this sacred space was desecrated, including by some individuals displaying neo-Nazi, antisemitic, and white supremacist symbols, several of which glorified the Holocaust, is an affront to all who cherish democracy and those who work to protect it and advance the freedom and dignity of all individuals.” 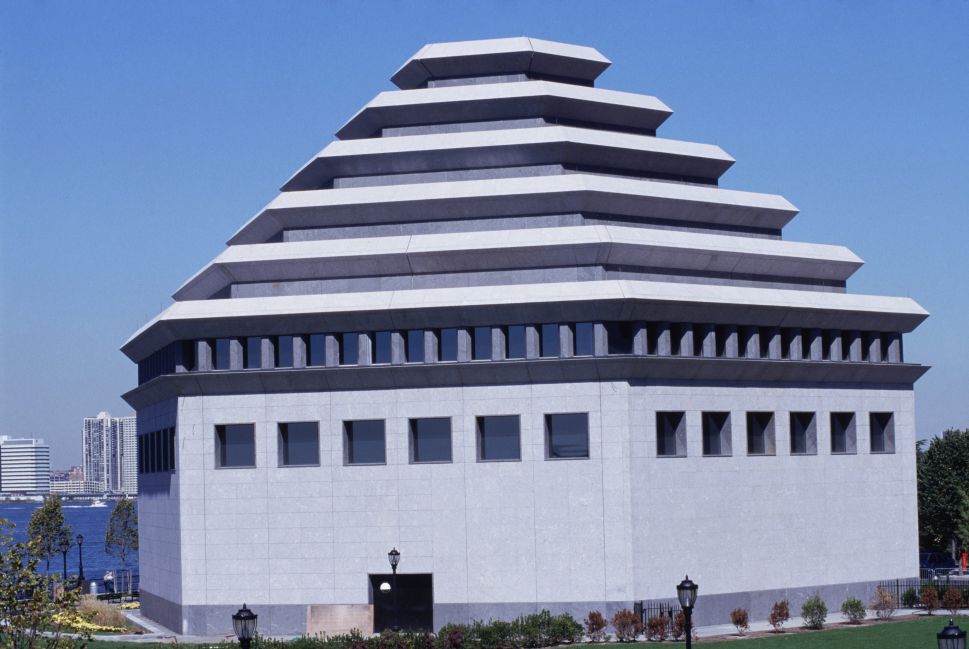