It’s official folks: the 2020 NFL regular season is in the books and it is now on to the playoffs. Refrigerate those beers, place those buffalo wing orders and make sure your lucky jersey remains unwashed because post-season football is finally upon us. Yet while fans vacillate between rage and euphoria based on what transpires on the field, it is what is going on behind the scenes that is the most compelling story of all. A battle for the future of the NFL on television is currently being waged.

The NFL’s contract with the Disney-owned ESPN for Monday Night Football expires after 2021 while the league’s remaining TV and streaming agreements run through the 2022 season. With expiration dates looming, massively lucrative negotiations that will impact the future of both broadcast networks and streaming are in play. As of right now, ESPN, Fox, CBS, NBC and DirecTV pay the NFL roughly $8 billion per year in licensing fees. Looking ahead, the NFL is hoping to re-sign for $100 billion over 10 years, the New York Post reports.

February’s Super Bowl between the Kansas City Chiefs and San Francisco 49ers showed signs of life in the ratings following steady viewership declines. The NFL also claimed 69 of the 100 most-watched TV broadcasts of 2020, maintaining its ubiquitous attraction overall. However, ratings were actually down around 7% compared to the 2019 season and a rough start to the 2020 NFL season never rebounded as fully as expected. In an unprecedented move, TV networks have even restructured advertising deals to compensate for the drop in viewership.

“TV networks are feeling the strains of disappointing NFL ratings, as they are forced to restructure deals with advertisers to make up for the smaller audience, and their opportunity to make money off remaining games during the lucrative holiday season narrows,” the Wall Street Journal reported in mid-December.

As timing is everything in this world, streaming is continuing to nudge its way into the picture. Amazon and the NFL extended its Thursday Night Football simulcast streaming deal for three more seasons back in April. This includes a hefty price hike on the $65 million annual fee Amazon had previously been paying, per WSJ. In October, the outlet also revealed that the tech-giant had acquired rights to the NFL’s January 10 wildcard playoff game—a first for the streaming industry. Amazon will stream the game worldwide on Prime Video and Twitch, while ViacomCBS will carry the game on CBS and Nickelodeon in the U.S.

ViacomCBS was already feeling the squeeze of the NFL’s increasingly expensive terms amid thinning margins. While the company is ultimately expected to retain its Sunday afternoon games, the entire NFL slate is facing significant change.

The Disney-owned ESPN/ABC are expected to finally enter the Super Bowl rotation, which previously consisted of NBC, Fox and CBS. With their inclusion, the NFL is now expected to auction off two Super Bowl broadcasts over the next 10 years to the highest bidder, per the Post.

On top of that, multiple reports paint Amazon as a frontrunner to claim Thursday Night Football rights, which Fox snapped up for $660 million per season ($3 billion-plus overall) in 2018. Fox relinquishing TNF would be a surprise after the company sold off its entertainment assets to Disney to focus on news, sports, and live programming. But TNF ratings opened low this season and remained relatively static throughout the year. Amazon is clearly bullish on the value NFL programming can bring to its Prime Video and Twitch platforms and is reportedly intent on bidding on additional sports rights in the future.

DirecTV’s Sunday NFL Ticket, which costs the company roughly $1.5 billion per year, is also reportedly up for grabs with Amazon, ESPN+ and Apple TV+ seen as the most viable landing spots. The migration of the most attention-grabbing content continues to point toward non-traditional platforms. Roughly 2 million customers subscribe to Sunday Ticket through DirecTV.

In 2018, when we first explored the idea of the NFL fully embracing the deep pockets of streaming, it seemed like a far-fetched possibility for the distant future. But as the economic reality of linear television versus direct to consumer continues to change, the idea seems less and less otherworldly. 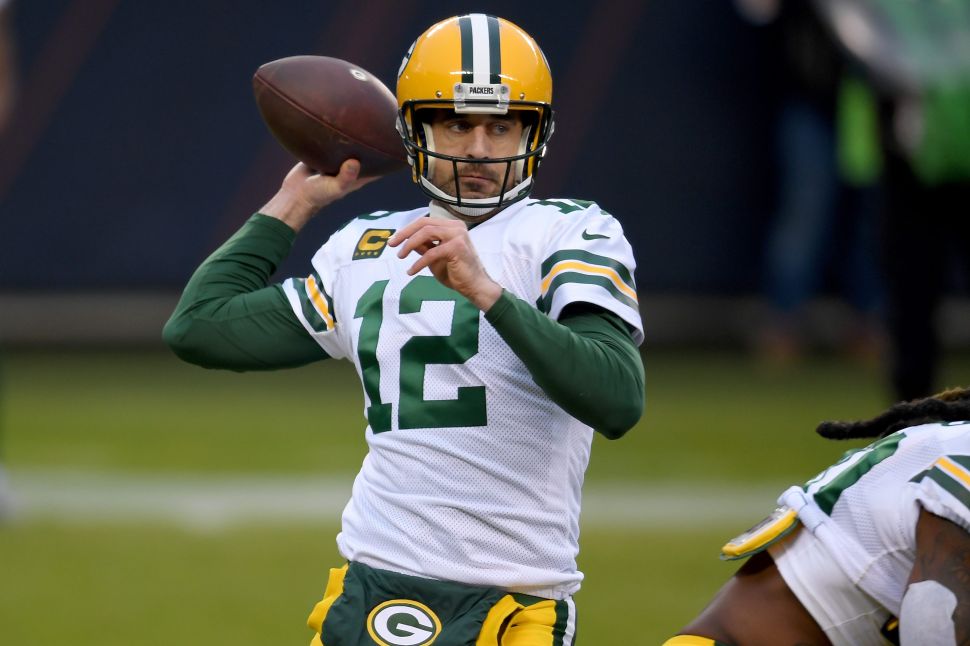