Almost two months after Pfizer’s and Moderna’s groundbreaking mRNA-based COVID-19 vaccines hit the market, there are finally two more vaccines, from Johnson & Johnson and Novavax, that not only work, but are less expensive and easier to transport and store.

Both companies have reported positive phase 3 trial data since late Thursday. Novavax’s vaccine was shown to be 89 percent effective against the coronavirus in a U.K. trial, while J&J reported a global average efficacy rate of 66 percent. While these numbers don’t sound particularly encouraging compared to the 95 efficacy rate achieved by Pfizer/BioNTech and Moderna, experts say they are good enough to help alleviate stress on the U.S. and global health care system.

It’s worth noting that J&J’s trial results differ quite wildly from one country to another. In the U.S., the vaccine was shown to be 72 percent effective at preventing moderate and severe disease one month after the shot. This rate fell to 66 percent in a Latin American trial and 57 percent in South Africa, where 95 percent of cases in the trial were due to a highly contagious variant known as B.1.351.

However, the most important result, according to J&J’s R&D chief Mathai Mammen, is the vaccine’s 85 percent efficacy rate against severe COVID cases regardless of variant type or demographic group. No trial participant in the vaccinated group was hospitalized or died one month after the shot. And no severe cases was reported after day 49. J&J’s phase 3 trial included 44,000 participants in eight countries, with 468 total COVID-19 cases reported between those receiving the vaccine or placebo.
“A vaccine that’s inexpensive, that’s a single dose, and that has no cold chain requirements—that’s pretty good,” White House chief medical officer Anthony Fauci told CNN on Friday. “If this were out there and we didn’t have the Moderna…we would have said, ‘Wow, a 72 percent effective vaccine that’s even more effective against severe disease is really terrific.'”

“This is a vaccine that could have use particularly in developing countries to keep people out of the hospital. It has a very good efficacy against severe disease,” Fauci added.
Novavax’s vaccine has a much better efficacy rate against the original version of COVID-19. But the number dropped to under 50 percent in a small trial (4,400 participants) in South Africa heavily affected by the B.1.351 variant. “The amount of change has been a bit of a surprise to everyone.” Novavax CEO Stanley Erck said on Thursday, adding that the company would soon begin testing a new vaccine targeted at the South African variant. “You’re going to have to make new vaccines.”

Both Pfizer’s and Moderna’s vaccines are developed on a novel genetic technology known as messenger RNA. J&J and Novavax use an older, more established method. J&J uses a weakened common cold virus, called adenovirus, to prompt an immune response in the body, while Novavax relies on injecting coronavirus proteins to stimulate similar response.

FDA for an emergency use authorization next week. Novavax has yet to announce regulatory timeline. 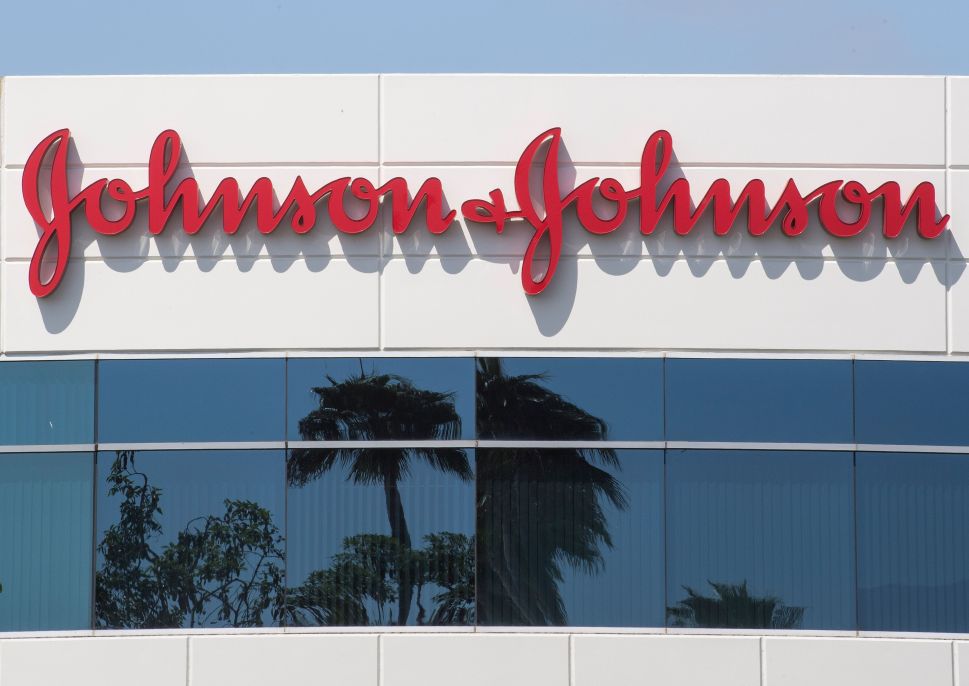