President-elect Joe Biden plans to sign a series of pandemic-related executive orders on his first day in office to speed up the slow-moving vaccination campaign and reverse a number of Trump-era policies. His advisers say the incoming President will sign from the Oval Office on Wednesday afternoon after his swearing-in.

Details about these executive orders are not clear yet. But they are expected to fall along the lines of commitments Biden has made since he won the November election.

The new administration intends to place “all hands on deck to ramp up getting shot in arms,” Jeff Zients, the incoming coordinator of the White House’s coronavirus response team appointed by Biden, said in a briefing on the eve of the inauguration, per The Washington Post.

While the President doesn’t have the authority to mandate face masks nationwide, his executive order will compel people to wear masks on federal property, his aides said. The mandate will also apply to federal workers and contractors.

Biden’s advisers said the Department of Health and Human Services (DHHS) and the Centers for Disease Control and Prevention (CDC) will encourage state and local governments to adopt their own face mask and social distancing rules.

As he promised in during presidential campaign, Biden will sign an executive order to halt the process initiated by the Trump administration to withdraw from the World Health Organization (WHO). Rejoining WHO means that the U.S. will be part of an international vaccine distribution program called COVAX (COVID-19 Vaccines Global Access), a WHO-led effort aiming to roll out at least two billion vaccine doses to high-risk and low-income countries.

Secretary of State nominee Antony Blinken confirmed the new administration’s intent to join COVAX during his Senate confirmation hearing Tuesday. “We believe strongly that we can do that — ensure that every American gets the vaccine, but also help make sure that others around the world who want it have access to it,” he said.

On Thursday, National Institute of Allergy and Infectious Diseases Directory Anthony Fauci, who will serve as the chief medical officer on Biden’s coronavirus response team, is scheduled to speak at a meeting of the WHO’s executive board.

Another executive order will restore a team within the White House’s National Security Council focusing on global health security and biodefense. The unit was set up in 2015 by the Obama administration to prepare the U.S. response in the event of a deadly pandemic but was disbanded by the Trump administration in 2018.

The restored unit will “play a critical role in stopping the COVID-19 pandemic and prevent future biological catastrophes,” Zients said. 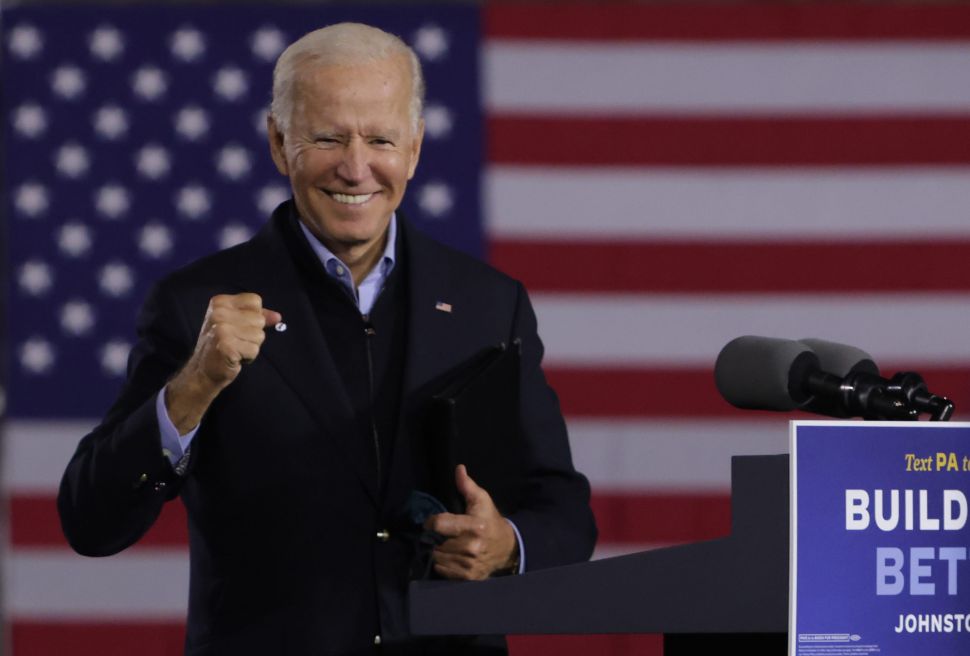