In a new interview with Fast Company, Prince Harry spoke out about the dangers of misinformation spreading online, and discussed why he and Meghan Markle are so actively involved in working towards social media reform.

Prince Harry, who also wrote an essay for Fast Company on the need for digital reform over the summer, pointed out that misinformation spread via social media can have serious and deadly consequences, and noted that the attempted insurrection at the U.S. Capitol on January 6 was, in large part, “organized on social media.”

Prince Harry also said that there was a racist and sexist component of the tabloid coverage surrounding Meghan and their relationship, and the personal harassment and vitriol they’ve experienced on social media platforms has made the couple even more personally and actively involved in achieving social media reform. Last year, Meghan opened up about the online abuse, and said she was told she was “the most trolled person in the entire world.”

Despite their trepidations towards social media, the Duke of Sussex refuted reports that he and Meghan are finished with online platforms forever. Prince Harry told Fast Company that he and Meghan woke up one morning a few weeks ago to hear about a report that they were quitting social media, and said, “That was ‘news’ to us, bearing in mind we have no social media to quit, nor have we for the past 10 months.”

The Duke and Duchess of Sussex last posted on Instagram via their SussexRoyal account in March last year, and shared a goodbye post of sorts. They haven’t updated the account, nor launched any new handles, in the time since, but they aren’t ruling out a return to social media in the future.

A post shared by The Duke and Duchess of Sussex (@sussexroyal)

Prince Harry said, “The truth is, despite its well-documented ills, social media can offer a means of connecting and community, which are vital to us as human beings. We need to hear each other’s stories and be able to share our own. That’s part of the beauty of life. And don’t get me wrong; I’m not suggesting that a reform of the digital space will create a world that’s all rainbows and sunshine, because that’s not realistic, and that, too, isn’t life.”

Prince Harry and Meghan, who are now living in California after stepping down from their senior royal roles last year, aren’t sure when they’ll make their grand return to social media, but it sounds like they want to see some major change in the digital world, first. Prince Harry said, “We will revisit social media when it feels right for us—perhaps when we see more meaningful commitments to change or reform—but right now we’ve thrown much of our energy into learning about this space and how we can help.” 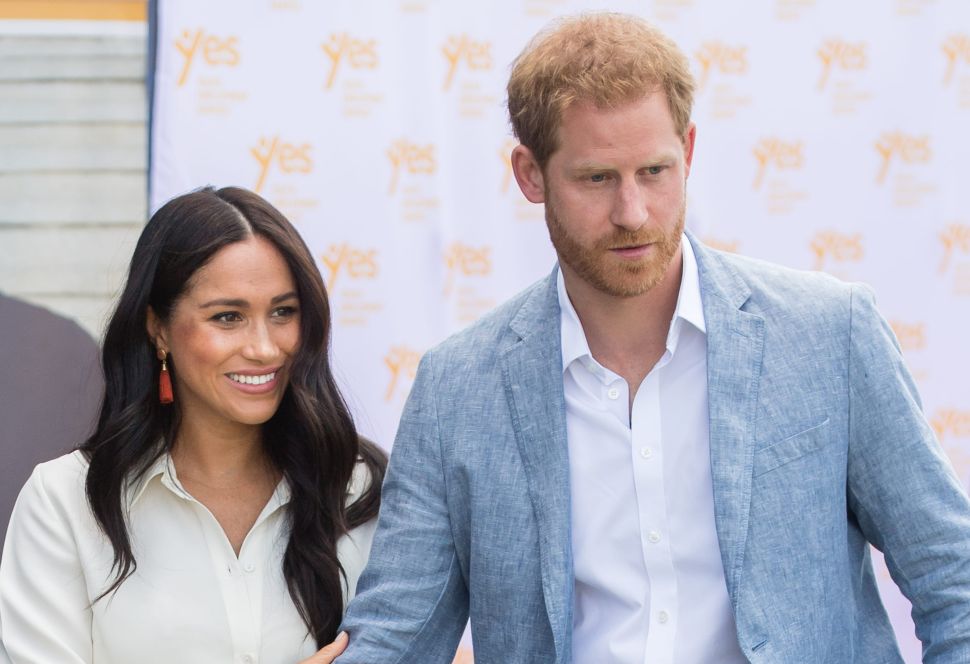