The holiday break is coming to an end, as many people returned to school and work this week. Prince William and Kate Middleton spent the holidays at their Norfolk country home, Anmer Hall, with Prince George, Princess Charlotte and Prince Louis, marking a major departure from the traditional royal festivities at Sandringham, which Queen Elizabeth canceled due to the coronavirus pandemic.

The Duke and Duchess of Cambridge were planning on heading back to Kensington Palace this week, prior to Prince George and Princess Charlotte resuming classes at Thomas’s Battersea on January 6, but there’s been a change in scheduling as the U.K. government has now announced that all primary schools in London will remain closed for at least the first two weeks of the new year.

That means that Prince William and Kate will be taking over remote learning responsibilities for the next few weeks, and it also means that the Cambridge family might remain in Norfolk for a bit, instead of heading back to London.

The U.K. is still under a multi-tier system of restrictions due to the COVID-19 pandemic, and at present, both Norfolk and London are designated as tier 4 (the highest level of restriction) areas by the government. Those living in tier 4 areas are under the tightest regulations, and government guidelines instruct residents that they must stay at home unless you have a “reasonable excuse,” which includes traveling to work or education if you’re not able to do so from home.

Prince William and Kate presumably fall under the “reasonable excuse” category when it comes to traveling back to London, but with Thomas’s Battersea closed for the next two weeks and the Cambridges’ work commitments likely relegated to the digital world for the time being, it’s possible Prince William and Kate will remain at Anmer Hall for a bit longer. At least the Duke and Duchess of Cambridge are already well-acquainted with the whole remote learning thing, though, as they took over homeschooling responsibilities for their two eldest children for several months last spring. It turns out Prince William and Kate are rather strict teachers, as the Duchess of Cambridge admitted that she continued with classes even during the Easter break last year. 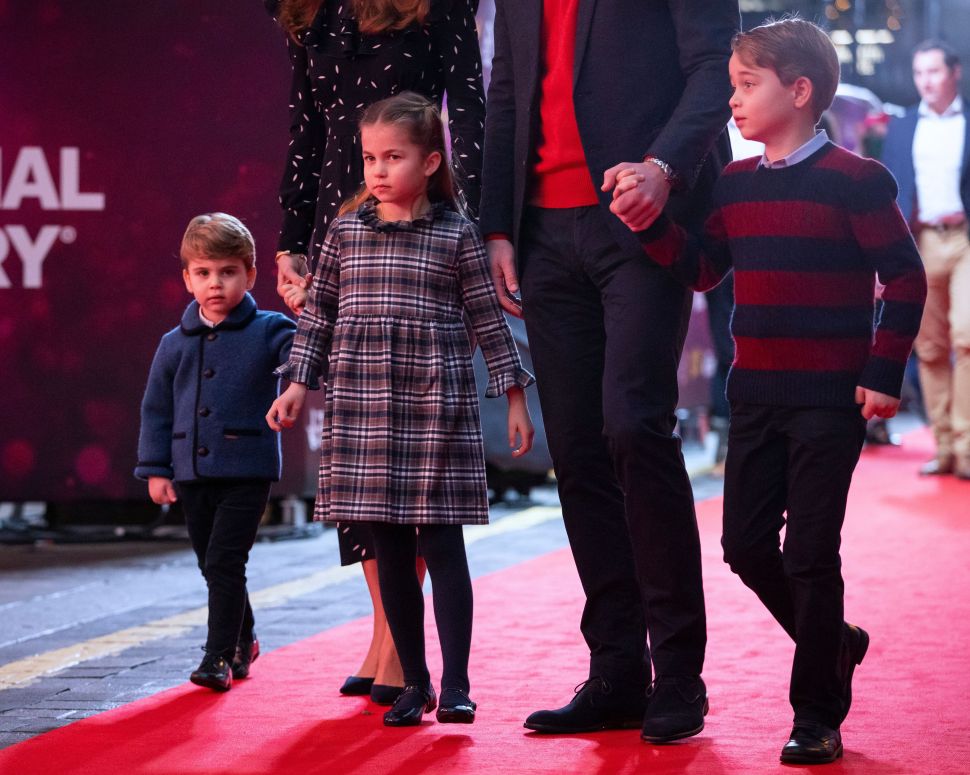